ACLU Staffers' "It Gets Better" Videos

So Savage started the "It Gets Better Project" on YouTube, in which LGBT adults are encouraged to submit videos of themselves talking to LGBT teenagers who suffer abuse similar to Billy Lucas's.

We made our own videos to contribute to the It Gets Better Project, featuring several LGBT staffers from the national ACLU's New York and Washington, D.C. offices. Staff from many different departments — including fundraising, database, and human resources — stepped up to contribute. The ACLU's executive director, Anthony D. Romero, joined in the effort as well. Learn more about the ACLU LGBT Project's work on behalf of students and youth at www.aclu.org/safeschools.

Every day, students in schools across the country face harassment, bullying and discrimination because of their real or perceived sexual orientation or gender identity.

The Student Non-Discrimination Act will help to ensure that discrimination against lesbian, gay, bisexual and transgender students has no place in our country’s public schools. The legislation builds on existing protections for students based on their race, color, sex, religion, disability or national origin, and will provide LGBT students and their families with legal recourse against discriminatory treatment. 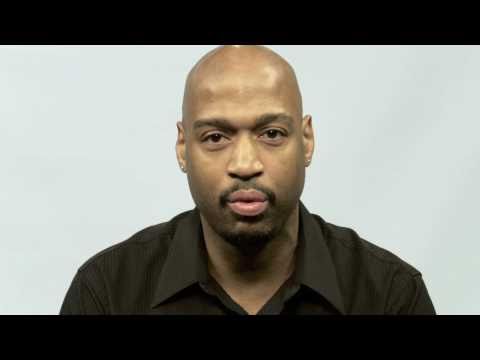