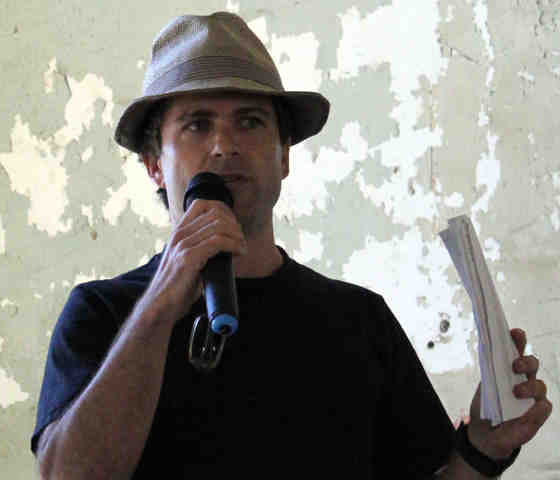 Aaron Gach is a California-based artist and professor. He is a U.S. citizen. In February 2017, he arrived at San Francisco International Airport on a flight from Belgium, where he had participated in an art exhibition. A Customs and Border Protection officer directed Mr. Gach to a secondary inspection area, where two officers asked him detailed questions and told him they needed to search his phone. They refused to explain why, and told him his phone would be held for an indeterminate amount of time if he did not disclose his password.

Because he had no meaningful choice, Mr. Gach entered his password and handed over his unlocked phone.

Read more about his story here.