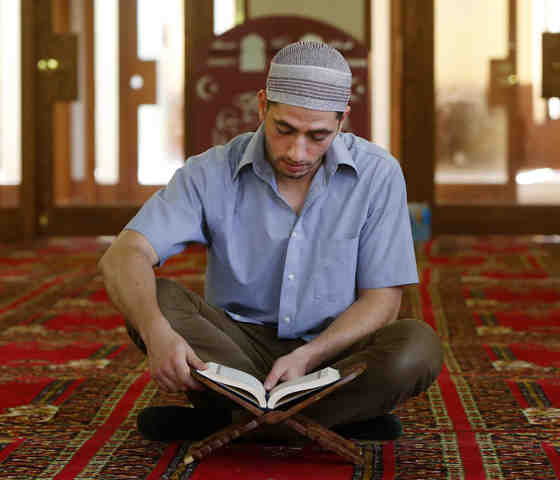 Akram Shibly is a New York-based independent filmmaker and native New Yorker who runs his own production company. His documentary film about Syrian refugees, “Waiting at the Door,” won the Grand Jury Prize at the State University of New York Wide Film Festival in 2016. He received a bachelor’s degree in digital media studies from SUNY Buffalo in 2015 and is currently pursuing a master’s degree in screenwriting at DePaul University. He is a U.S. citizen.

While returning from filming in Canada in January 2017, Customs and Border Protection agents detained him for nearly two hours and demanded his social media identifiers and the password to his phone. When he objected to turning over the password, a CBP officer asked if he had something to hide. Because he had no meaningful choice, he complied.  His phone was taken out of his sight for an hour. CBP officers refused to tell him what they did with the phone.

A few days later, while returning from a day trip to Canada, Mr. Shibly was again detained and told to hand over his phone. When he refused, three agents responded with force. One agent grabbed his neck and began to choke him while another held his arms and legs. The third agent reached into his pants’ pocket and took the phone. Mr. Shibly describes feeling severe pain and fearing for his life. At no point did he physically resist.