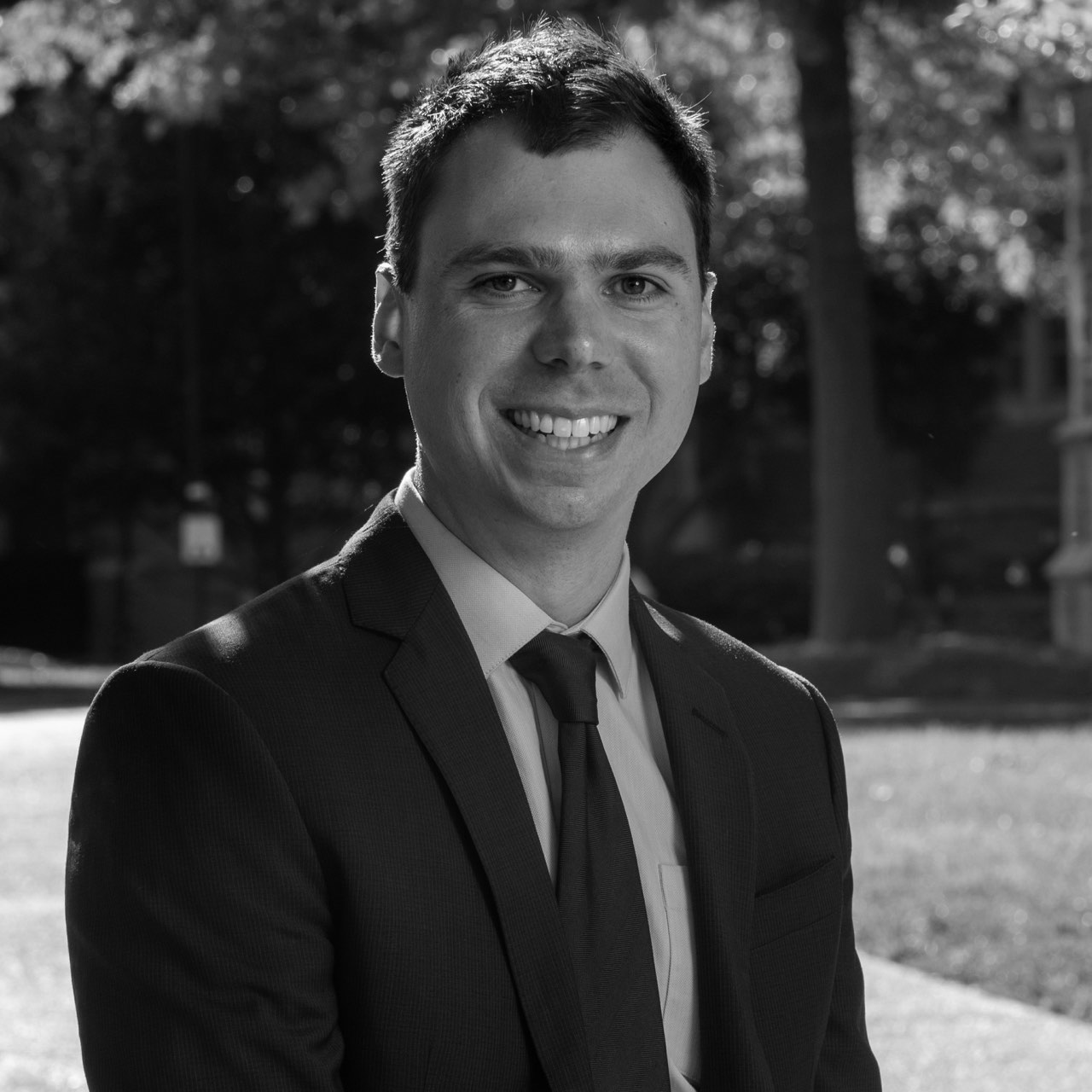 Cyrus earned his PhD in Anthropology and History from the University of Michigan, which awarded him its top dissertation prize, the ProQuest Distinguished Dissertation Award. His book, Faith in Imprisonment: Religion and the Making of Mass Incarceration in America, is under contract with the University of Pennsylvania Press. He recently wrote an article about failed efforts to shrink reform prisons in the second half of the twentieth century, which is forthcoming in the Journal of American History. These projects integrate archival, oral history, and quantitative data with evidence drawn from 13 months of ethnographic research in a North Florida prison.

Cyrus joined the ACLU after completing a postdoctoral fellowship at the John C. Danforth Center for Religion and Politics at Washington University in St. Louis, where he taught about U.S. History, Race and Racism, Religion, and Politics. Prior to that, Cyrus was a National Science Foundation Graduate Research Fellow, a Charlotte Newcombe Fellow, and a Rackham Predoctoral Fellow. His work has been additionally supported by competitive grants and fellowships from organizations including the Wenner-Gren Foundation, the Andrew W. Mellon Foundation, the Marine Corps Heritage Foundation, the American Council of Learned Societies, and the Anti-Discrimination Center. 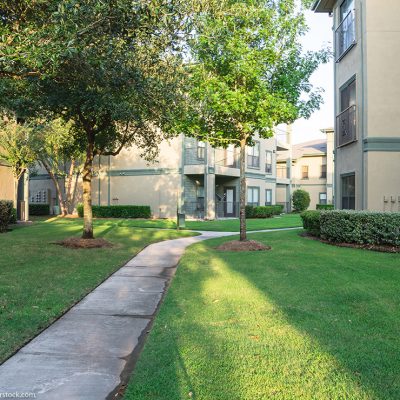 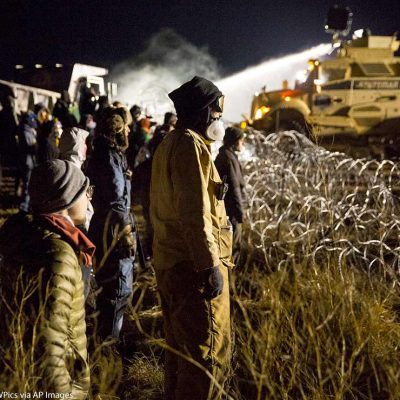 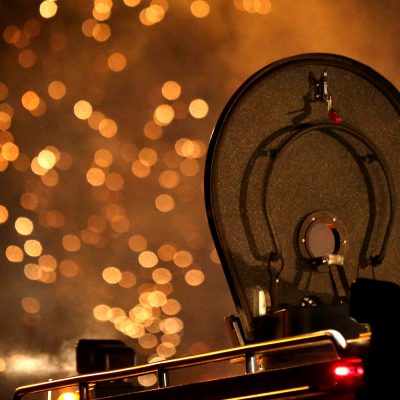