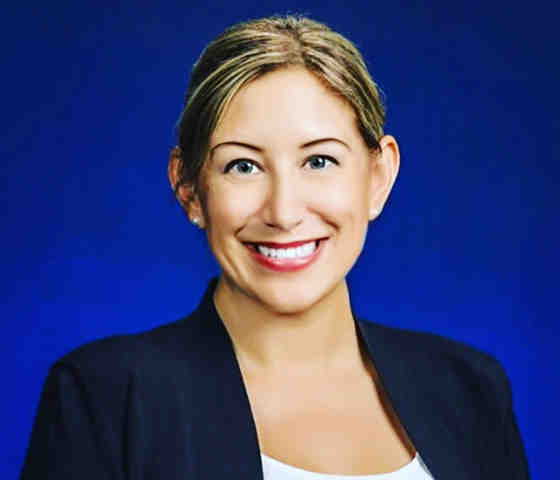 Diane Maye is a former Air Force captain who spent a decade serving the U.S. armed forces. After graduating from the Air Force Academy, she served as an officer for six years and a civilian defense contractor for five years, including 18 months in Iraq. She is now an assistant professor of homeland security and global conflict studies. She is a U.S. citizen.

In June 2017, Ms. Maye flew into Miami from Norway. Border agents confined her in a small room and told her to unlock her smartphone and laptop computer. Because she had no meaningful choice, she complied. She watched agents search her laptop. They confiscated her phone for about two hours before letting her go.

Ms. Maye describes feeling humiliated and violated in the interrogation room, worrying that border agents would read her emails and texts, look at her photos, download her personal information and contact lists, and share all of this information with other government agencies.