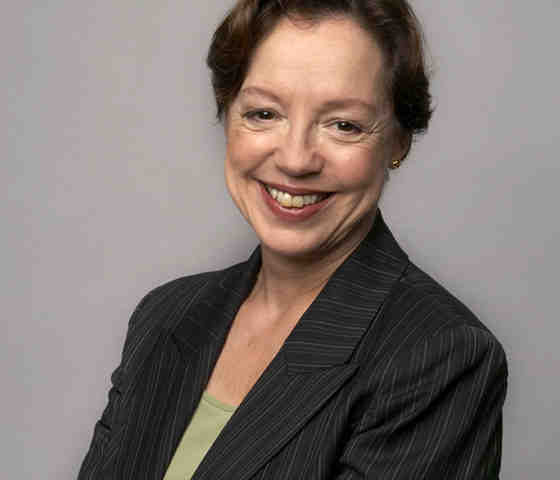 As ACLU Executive Director Anthony Romero's deputy, Ehrlich works to strengthen the ACLU's strategic, organizational and management endeavors. As a member of the ACLU's senior management team she helps guide the ACLU's overall direction and program priorities. She is also responsible for supporting and developing the National Board of Directors' fiduciary, policy making and governance duties.

Ehrlich brings to the national staff a long history with the organization. During her tenure at the ACLU of Northern California, Ehrlich tripled the affiliate's membership and quadrupled the staff and revenue as she led civil liberties campaigns around the abolition of the death penalty, LGBT rights, censorship, and civil rights, and launched projects focused on youth, racial justice, reproductive rights, and technology and civil liberties. She was the driving force behind the affiliate's vigorous response to the federal erosion of civil liberties following the September 11, 2001, terrorist attacks.

An accomplished spokesperson and writer, Ehrlich has been a frequent contributor to San Francisco's KQED, the San Francisco Chronicle's Open Forum, the Daily Journal's Taking Liberties column, and other national publications. She has received civil rights leadership awards from the Asian Law Caucus, Equal Rights Advocates and Death Penalty Focus, as well as a Gerbode Foundation Fellowship. She currently serves on the board of the Ballot Initiative Strategy Center.