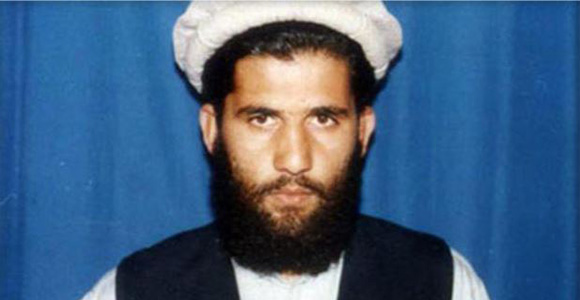 Gul Rahman was an Afghan citizen. In 2001, after the U.S.-led invasion of Afghanistan, he fled from war to Pakistan, with his wife and their four daughters. They lived together as refugees in the Shamshatoo refugee camp located on the outskirts of the city of Peshawar. He earned a living selling wood to the other Shamshatoo camp refugees. In October 2002, while in Islamabad for a medical checkup, he was abducted in a joint U.S.-Pakistani operation. Shortly after, Rahman was rendered to a CIA prison in Afghanistan, codenamed COBALT in the Senate torture report. On November 20, 2002, after being brutally tortured for some two weeks by a team of CIA interrogators that included Bruce Jessen, he was found dead in his cell. An autopsy report and internal CIA review found that Rahman likely died from hypothermia caused “in part by being forced to sit on the bare concrete floor without pants,” with the contributing factors of “dehydration, lack of food, and immobility due to ‘short chaining.’” Rahman’s family has never been formally notified of his death, nor has his body been returned to them for religious burial.

READ MORE ABOUT gul’S STORY AND THE TORTURE HE SUFFERED

CIA TORTURE: VIDEOS AND MORE ON THE VICTIMS’ STORIES