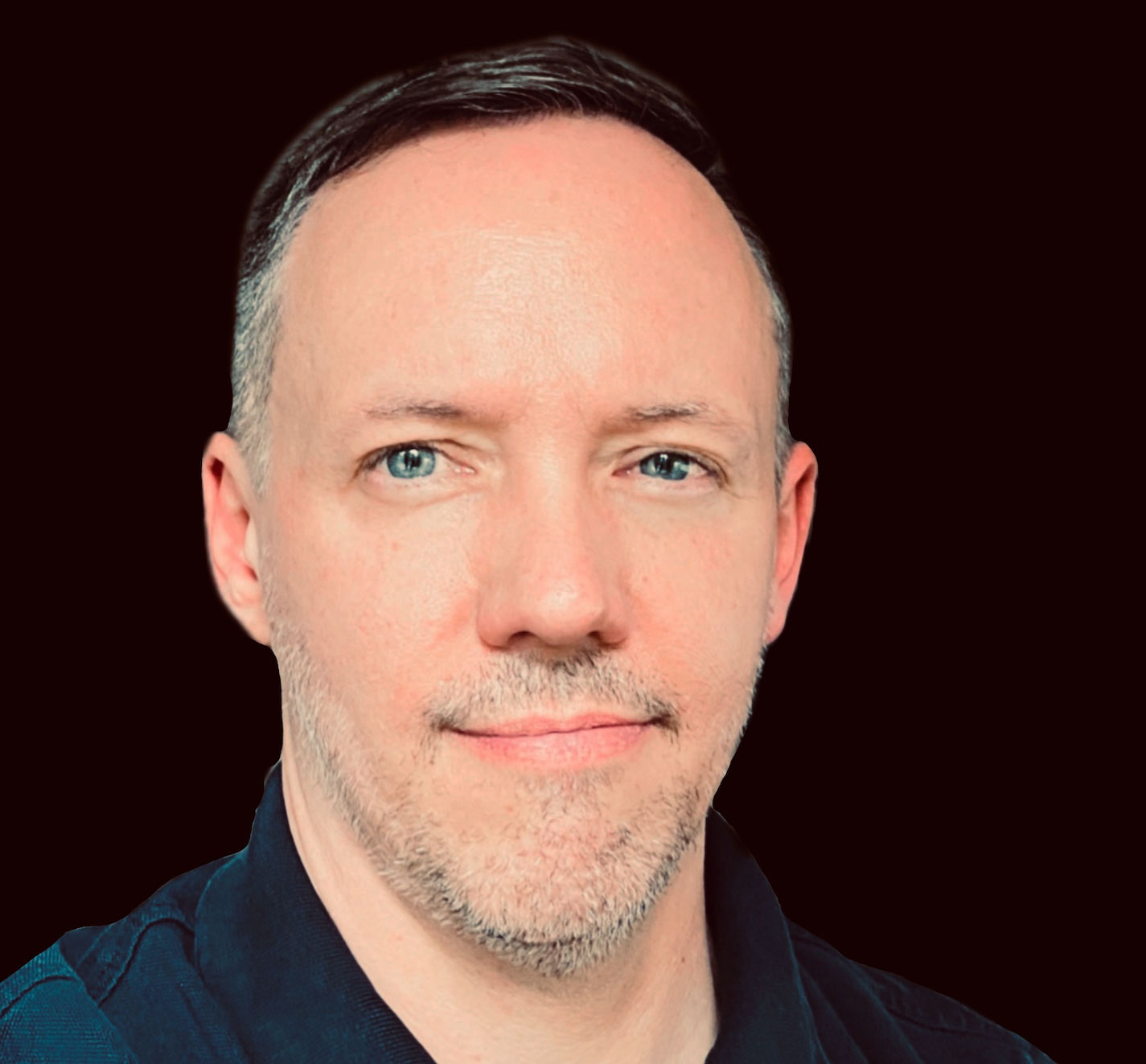 As Chief Development Officer, Mark Wier leads a team that helps unlock the full potential of the ACLU community – members, donors, activists, and community, foundation, and corporate partners – who dedicate their time, expertise, and resources to the fight for civil liberties. The Development Department pursues its mission by developing strategic partnerships, being accountable stewards of investments, demonstrating impact, and building long-term relationships to defend freedom for the next generation.

Since taking on this role in 2012, Mark spearheaded the launch of the most ambitious capital campaign in the ACLU’s history, the Centennial Campaign, which raised over $2.7 billion in cash and pledges from 2014 through 2020.

Mark has spent more than 25 years in development at organizations including the International Rescue Committee, WNET/Thirteen New York, and The New York Public Library. He graduated from Binghamton University where he studied philosophy and music, and received an MA in nonprofit management from the University of Wisconsin-Madison.