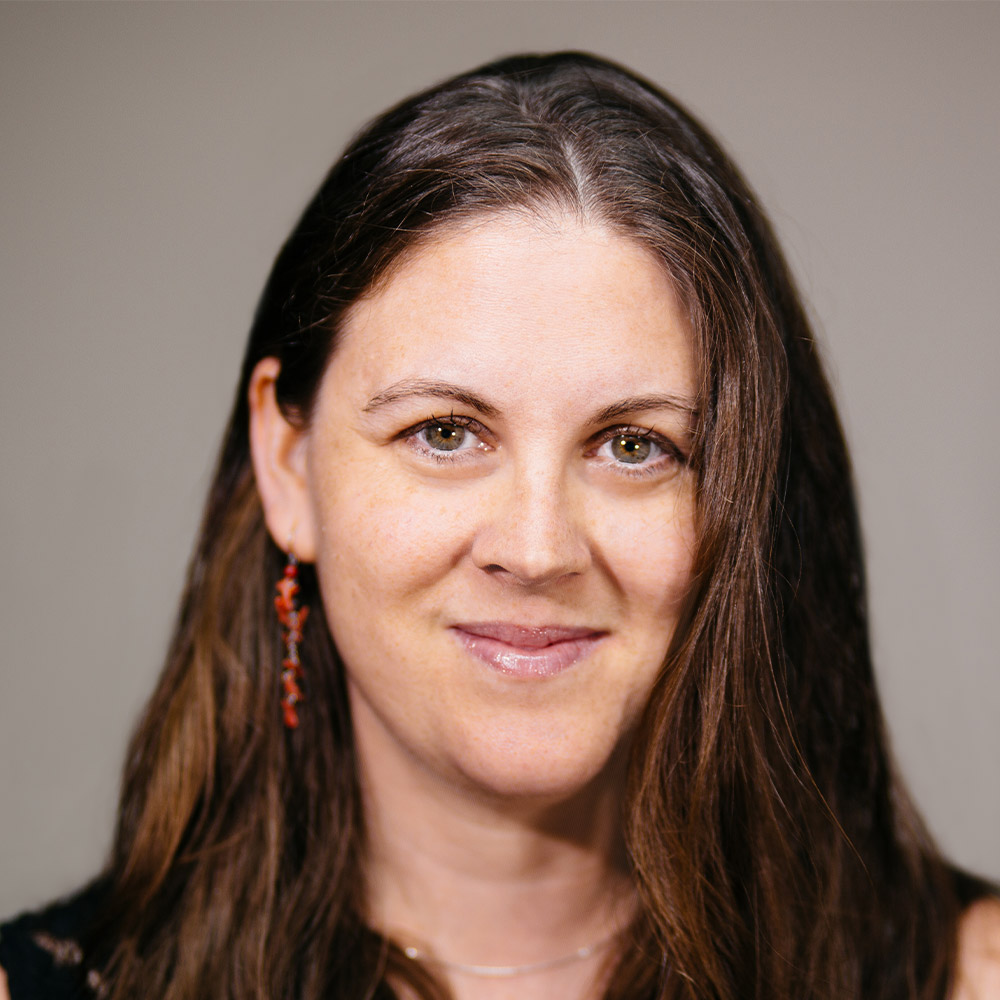 From 2017-2019, Kovel was an Adjunct Clinical Professor at New York University Law School, teaching a civil rights clinic that was integrated with her ACLU cases. Kovel was previously a senior staff attorney at the New York Civil Liberties Union engaged in general civil rights litigation and advocacy, including as class counsel on NYCLU’s case challenging the NYPD’s stop and frisk policy. Before that, she was the legal director for the Civil Action Practice at the Bronx Defenders, where she represented hundreds of clients who had been arrested and were facing the so-called “collateral” damage on a person’s job, housing, benefits and other aspects of daily life. Kovel also trained criminal defense attorneys, social service providers and community members while at the Bronx Defenders. She edited “The Consequences of Criminal Proceedings in New York State,” a comprehensive manual for criminal defense attorneys and civil legal services attorneys. She came to the Bronx Defenders as a Skadden fellow in 2008.