Myaisha is the Campaign Strategies Director at MediaJustice. She previously spent two years as the organization’s National Organizer on Criminal Justice & Technology, where she oversaw the launch of the #NoDigitalPrisons and #ProtectBlackDissent campaigns. Myaisha also brings several years of organizing experience with her from various national and local campaigns including President Obama’s re-election campaign, Fight for $15, and the CLOSErikers Campaign. As the grandchild of a political prisoner, she is deeply committed to organizing people power that leads to radical transformative change and justice. Myaisha earned her BA in Black Studies at Occidental College and currently lives in Brooklyn, New York. 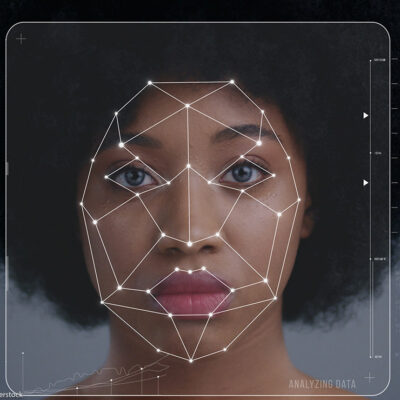