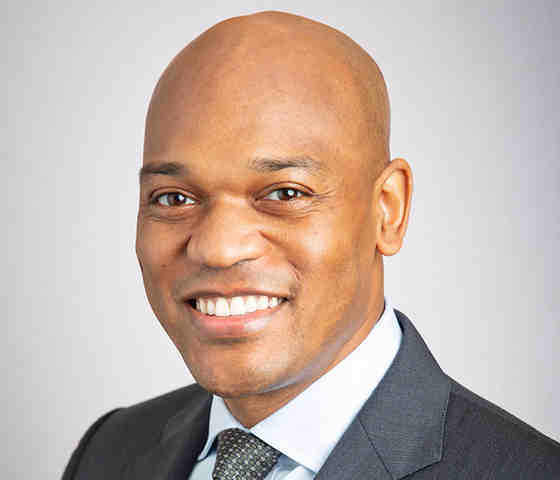 Prior to the ACLU, Ronald served as Director of Human Rights and Refugee Protection on the National Security Council in the Obama Administration, serving under National Security Advisor Susan Rice. There, he led Administration efforts to expand the U.S. Refugee Admissions Program, planned and coordinated President Obama’s September 2016 Leaders’ Summit on Refugees at the United Nations, managed U.S. engagement with the United Nations Human Rights Council, and directed a range of other White House and interagency actions in the areas of human rights, immigration and refugee protection.  He coordinated major Administration initiatives involving all key diplomatic, law enforcement and intelligence agencies, and engaged regularly with representatives of foreign nations, state and local governments, and non-profit advocacy organizations.  Prior to that, he served as an Attorney Advisor in the Legal Adviser’s Office at the U.S. Department of State, under Legal Advisor Harold Koh.

Ronald graduated summa cum laude from Morehouse College, and holds a J.D. from Yale Law School. Prior to law school, Ronald spent periods of his career living and working in China, studying issues related to trade and development.  In prior periods, he has contributed to teams that brought class action litigation against the State of Connecticut to improve educational opportunities for disadvantaged Connecticut youth, and submitted a U.S. Supreme Court amicus brief in defense of voluntary integration programs in Washington and Kentucky.  Ronald also spent a period of his early career in the investment banking sector. He is based in Washington, D.C.