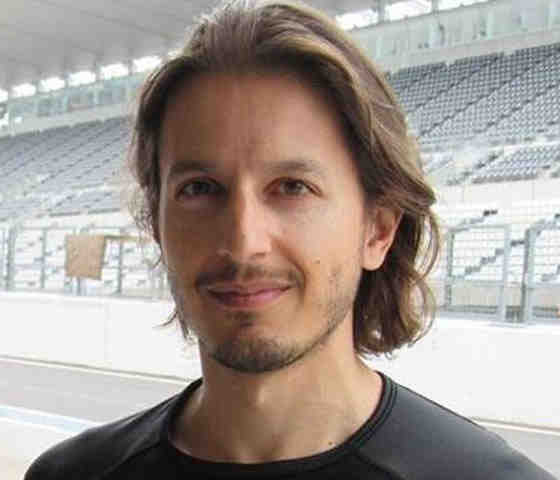 Sidd Bikkannavar is an engineer at NASA’s Jet Propulsion Laboratory in California, where he has worked for over ten years. He is a U.S. citizen.

Mr. Bikkannavar also races solar-powered cars, often traveling abroad. In January 2017, he was racing with a team in Chile. On his way home, he entered the United States through Houston, where Customs and Border Protection agents detained him and seized his phone. They instructed him to give them his password to unlock the phone. He tried to refuse, explaining that the phone belongs to his employer, but the agent insisted he was required to cooperate. The agent gave him a form stating “collection of this information is mandatory at the time that CBP or ICE seeks to copy information from the electronic device.” Without a meaningful choice, he finally surrendered his password.

A border agent took the phone away for about half an hour. When the agent returned, he told Mr. Bikkannavar that they had used “algorithms” to search his phone — indicating they used forensic tools to capture and analyze the private information contained in the device, including emails, texts, and other private information.