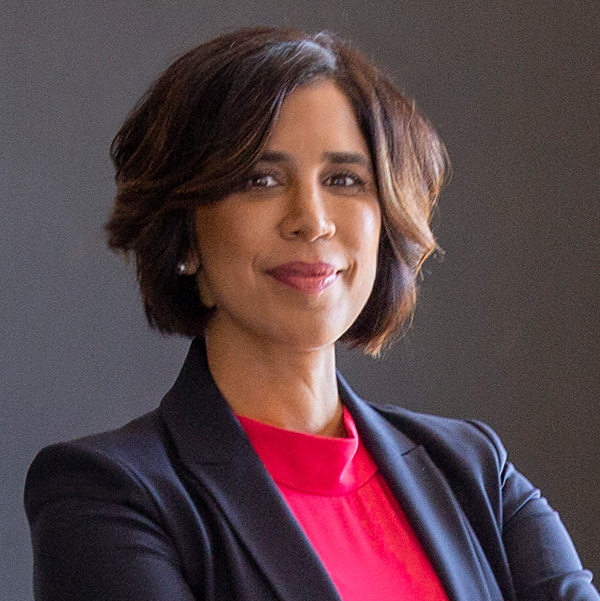 Yasmin Cader is a Deputy Legal Director at the ACLU and the Director of the Trone Center for Justice and Equality, which encompasses the National Prison Project, the Criminal Law Reform Project, the Racial Justice Program, the Capital Punishment Project, as well as the John Adams project.

In her 30-year career as a civil rights lawyer and public defender in Washington, D.C., New York, and Los Angeles, Yasmin has been at the front lines of the fight for racial justice and brings a unique perspective and creative vision to addressing the most important issues facing our country. She has represented juveniles and adults facing misdemeanor and felony charges, including clients charged with capital offenses as well as domestic and international terrorism. Notably, Yasmin’s time with the Public Defender Service aligned with the height of the “war on drugs” and with a soaring juvenile murder rate in DC. Her time at the Federal Defenders of New York aligned with NYPD’s Stop and Frisk policy, the 9/11 attacks, subsequent passage of the Patriot Act, and escalated monitoring, enforcement and prosecutions targeting Muslims. And, her time at FPD Los Angeles coincided with the rise of nativism and the accompanying scapegoating and targeting of immigrant communities. As a public defender, Yasmin witnessed these attacks on people of color across the country first hand. While fighting for justice for her clients, she also developed a sharp analysis of inequities within our criminal legal system.

Yasmin currently lives in Los Angeles and is deeply involved with her community. Through the Los Angeles Board of Police Commission’s Advisory Committee on Building Trust and Equity and the Los Angeles Unified School District Superintendent’s Reimagining School Safety Task Force, she is centrally involved in coalitions dedicated to examining the role and footprint of police in Los Angeles’ Public Schools. Yasmin is also a leader in several programs devoted to racial justice work on a national level. She is a member of the Opportunity Agenda’s Steering Committee, amplifying voices and narratives that change how the public perceives and understands systemic inequities and oppression in the criminal legal system.

Passionate about mentoring and training law students and public interest lawyers, Yasmin is involved in Gideon’s Promise, the National Criminal Defense College, and Harvard Law School’s Trial Advocacy Workshop. She also served as the Director of Training for Federal Public Defenders in Los Angeles, a position in which she developed and executed substantive legal and trial skills training programs for attorneys across the country. Yasmin is a Vice President of the Yale Law School Association Executive Committee and is a member of the Leadership Advisory Council for The Tsai Leadership Program at Yale Law School.

Yasmin began her career as a judicial law clerk to the Honorable Damon J. Keith of the U.S. Sixth Circuit Court of Appeals. Afterwards, she served as an Honors Program Trial Lawyer with the Employment Litigation Section of the U.S. Department of Justice Civil Rights Division, where she litigated individual and class-action claims of sexual and racial harassment and discrimination. She is a graduate of Howard University and Yale Law School. 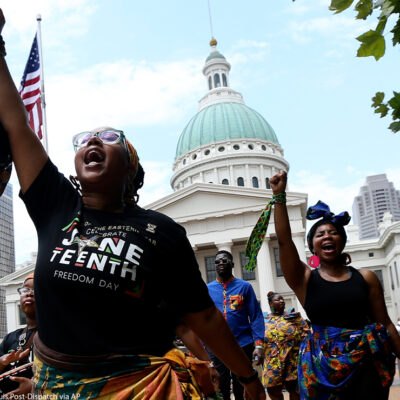 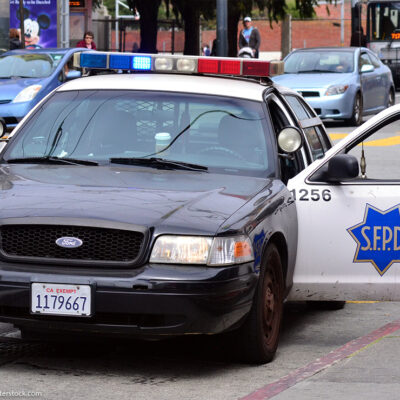 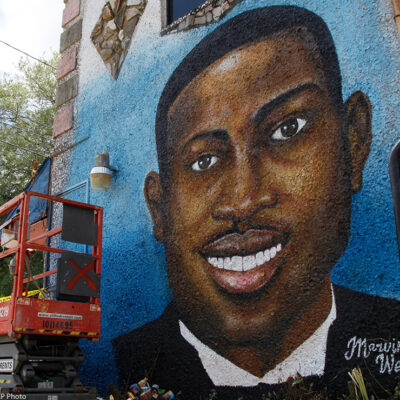