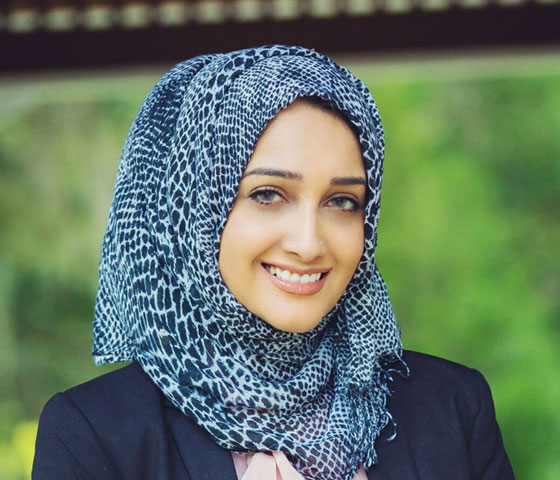 Zainab Merchant is a Florida-based graduate student in international security and journalism at Harvard University. She is also the founder and editor of “Zainab Rights,” a media organization covering current affairs, politics, and culture. She is a U.S. citizen.

In March 2017, Ms. Merchant visited her uncle in Toronto. On her way home, she was stopped at a U.S. customs preclearance station at the Toronto airport. Customs and Border Protection took her laptop out of sight, and told her to unlock her phone. When she objected, she was told the phone would be seized indefinitely if she did not comply. In tears, she unlocked both devices, which were taken out of her sight for roughly an hour and a half.

CBP agents then questioned Ms. Merchant about her trip, her religious affiliation, and her blog. They specifically asked about an article she had written on her blog that described a previous border crossing experience.

When Ms. Merchant’s devices were returned to her, the Facebook application on her phone was displaying her friends list. That was not the case when she had given up the phone. 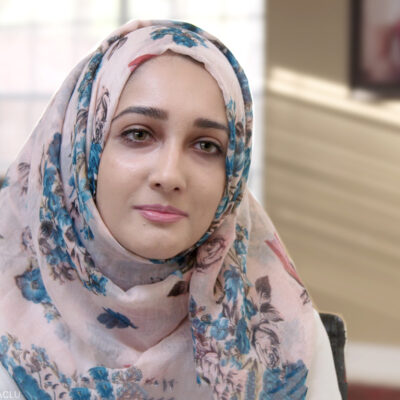