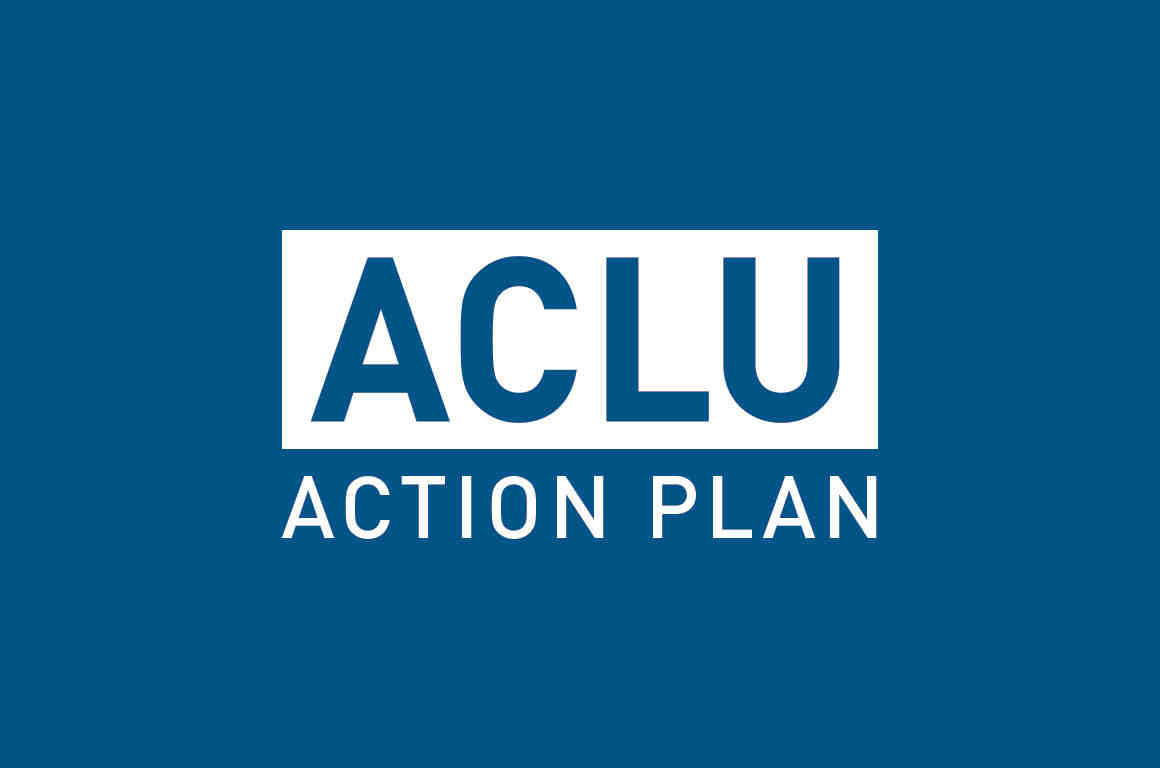 After it became clear that Donald Trump would be the Republican nominee for president, the ACLU got to work digging into his policy statements. In July, we released "The Trump Memos," which was the first comprehensive constitutional analysis of his public statements and policy proposals regarding immigration enforcement, Muslim rights, torture, and freedom of the press. Our conclusions were alarming. According to our analysis, then-candidate Trump articulated policies that would flagrantly violate the First, Fourth, Fifth, Eighth, and 14th Amendments to the U.S. Constitution.

That man is now on the verge of swearing a solemn oath  to "preserve, protect, and defend the Constitution of the United States." While it's true that all presidents swear this oath and inevitably go on to abuse their powers, we believe the Trump administration poses the single greatest threat to civil liberties, civil rights, and the rule of law in modern memory. With such dark clouds appearing on the horizon, it would be irresponsible not to prepare for the inevitable storm. The day after the election, we took the president-elect's extreme rhetoric seriously and began prepping for the incoming administration.

Two months later, we have the strategy and some of the resources needed to challenge the Trump administration's policies and protect the Constitution. We will be the David to the federal government's Goliath. The ACLU has 300 litigators, spread out among our national headquarters and each of the 50 states. The federal government’s legal firepower is vastly greater: The Department of Justice has 11,169 lawyers, including 223 at the FBI; the Department of Homeland Security has 2,197 lawyers; and the Departments of Education, Defense, Health and Human Services, and Labor have 5,539 lawyers among them. In total, these six federal executive departments have nearly 19,000 lawyers at their disposal to fight our 300-person team’s relentless work to secure justice and accountability. (These numbers don't include the federal intelligence agencies, such as the CIA, which do not disclose the size of their legal teams.)

The first rock in our slingshot is a Freedom of Information Act request asking several government agencies to turn over documents relating to President Trump's actual or potential conflicts of interest due to his business and family connections. The American people deserve to know their president will govern in the best interest of the nation and not his self-interest.

Our first legal action is part of the ACLU's Seven-Point plan to fight back against the Trump administration when it seeks to violate the rights and liberties guaranteed by the Constitution. The plan is supported by our new Constitution Defense Fund, established after the election, to provide the manpower and resources necessary to take on the most powerful government on earth. Going forward, the ACLU's plan of action includes concrete steps to:

2.   Protect the rights of immigrants

The ACLU's charge, laid out in the Seven-Point Plan, is to stand ready to confront any unconstitutional elements of the administration's agenda — today on day one and for every day after for the next four years.