Memphis Police Surveillance of Activists Is a Betrayal and a Reminder

By Jeffery Robinson, Executive Director, The Who We Are Project
Tags 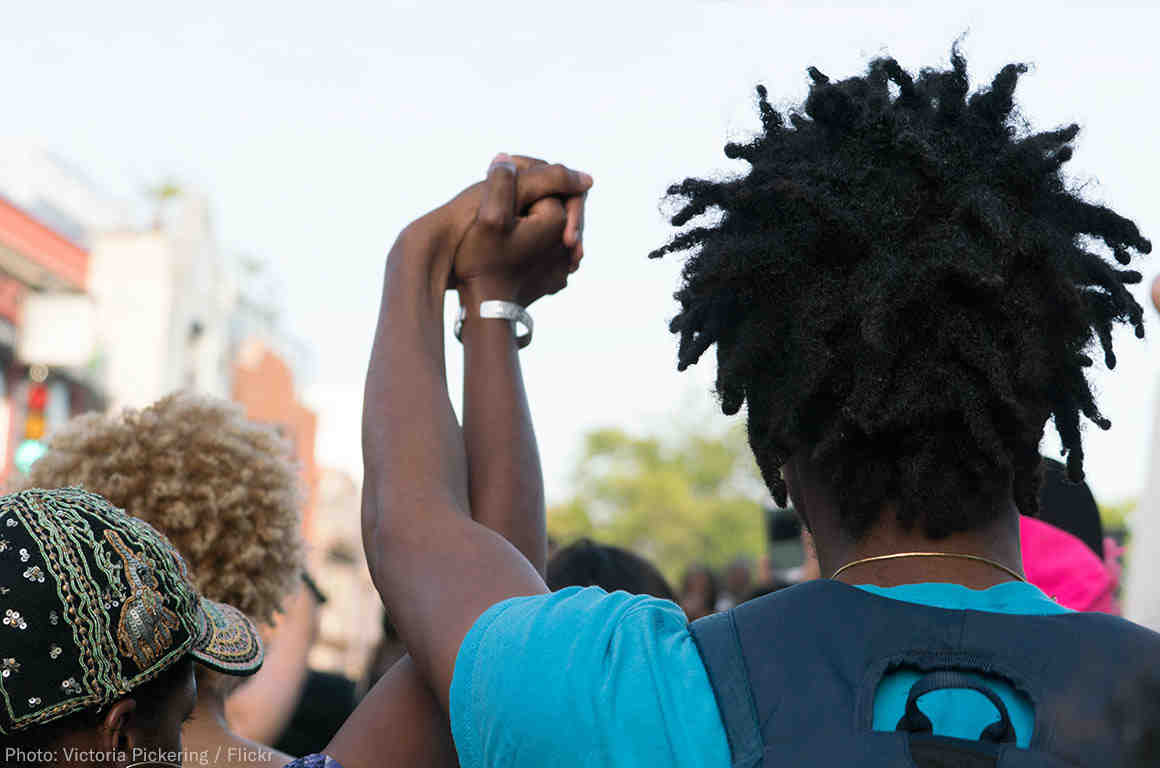 A lawsuit by the ACLU of Tennessee recently produced evidence that Memphis police spied on Black activists. As Yogi Berra said, “It’s like déjà vu all over again.” This is the same city where five decades ago the police spied on Martin Luther King, Jr. It’s the city where he was murdered. And it’s my hometown.

I know enough that I can’t claim surprise, but it hurts all the same to see yet another overstep by law enforcement, one with echoes in the history of the civil rights movement, and, make no mistake, it includes the struggle going on today for civil rights

In 2016 and 2017, Memphis Police Department’s Office of Homeland Security (created after the September 11 attacks) decided it was legally appropriate and a good use of resources to create a fraudulent Facebook profile whose purpose was to deceive activists and gather information from them, including information from private posts. One activist recommended a book by community organizer Saul Alinsky in a private post, and Memphis police collected it. They also collected the names of 58 friends who “liked” it. MPD went further, making a PowerPoint presentation about BLM activists who protested police shootings at several places including an Elvis Presley vigil.

What did police call their surveillance dossier on activists? “Blue Suede Shoes.”

At the vigil, police barricades were used to keep protesters away, but racial profiling of people by police in this particular instance had an ironic result – police refused to let Black protestors pass the barricades, apparently assuming that no white people would protest at an event to honor the King of Rock and Roll. This resulted in some white protestors entering the vigil. As one protestor later explained, “They weren’t stopping the white people. They were just stopping the Black people.”

That PowerPoint presentation, including the names and faces of activists previously arrested at Black Lives Matter protests, went to Memphis police command staff. MPD admitted tracking activists’ associations, including their spouses in one case, and the groups they were involved in, including labor and Palestinian solidarity groups.

MPD claims it “has information from various sources that small groups of individuals use these legitimate public venues to advance their own agenda.” I remember hearing things like this before – 50 years ago, when police spied on Dr. King.

On April 3, 1968, Dr. King landed at the Memphis airport with one more day to live. The police inspector who ran MPD’s Inspectional Bureau, which included the Intelligence Section, ordered officers to the airport for surveillance purposes. The surveillance was justified by MPD, “...not only because Dr. King was a controversial public figure, but also because he had been meeting with local Black militants while in Memphis on prior visits.”

At the same time, the FBI’s COINTELPRO program was told to step up the pressure on activists.

In August of 1967, COINTELPRO activities were authorized against organizations including the Southern Christian Leadership Conference. On March 4, 1968, a COINTELPRO memo described expanded COINTELPRO objectives and for the first time specifically named Dr. King. Among the goals was to “[p]revent the rise of a ‘messiah’ who could unify and electrify the militant Black Nationalist movement.” The memo continued, “... King could be a very real contender for this position should he abandon his supposed obedience to white, liberal doctrines (nonviolence) and embrace Black Nationalism.”

I grew up in Memphis. The city is in my heart – for reasons both good and bad. The last two times I have written about my hometown, it has been with pride and hope. I wrote about the removal of the Nathan Bedford Forrest Monument and its shameful honoring of white supremacy. I wrote about two MPD officers, one Black and one white, who responded to a call from a white woman about a Black person in her neighborhood. The officers were completely respectful in their dealing with the young Black man and ultimately warned the white woman, in the presence of the young man, that she could be arrested if she harassed the young man. This is an example of how police should react to 911 calls seeking to use them to weaponize bias.

Blue Suede Shoes and related surveillance activity take us backwards to a shameful past, not forward to the future we hope for and the racial justice we demand.

Maybe Elvis knew what he was talking about: “You can knock me down, Step in my face, Slander my name all over the place. Well do anything that you want to do. But uh-uh honey lay off of them shoes...” Law enforcement won’t stop Black liberation, no matter the color of our shoes.