What Will Be the Costs of Whistleblowing in Trump’s America When They Were Already Extreme Under Obama?

It was around four in the morning when I received the phone call. “I was raided by the FBI,” said a trembling voice on the other end. “I need help.”

I was immediately alarmed. I was in the middle of production of a highly risky investigation into the U.S. drone war, and I had gained exclusive access to film with two whistleblowers who wanted to go on the record about their experiences in the drone program. The voice on the phone belonged to one of them, and my research would later become the documentary film “National Bird.”

When I answered the phone, I was at a veterans’ convention near Denver and had just established contact with a third whistleblower.

I reached out to Jesselyn Radack, a prominent attorney who has represented Edward Snowden and other important whistleblowers. It became clear that my protagonist had become the target of a secret investigation for espionage. 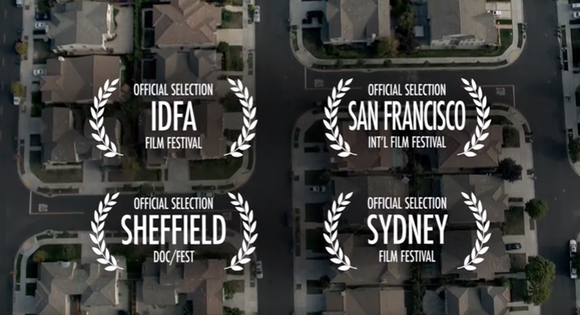 As an investigative journalist who has worked on military and national security issues for over a decade, I understand the risk of reporting in this area. I also comprehend the need for secrecy to protect sensitive government information, such as nuclear technologies or troop movements.

But during the last eight years of President Obama’s administration, our First Amendment rights have been so seriously undermined that it is threatening our democracy.

It has been widely reported that under Obama’s leadership more whistleblowers have been prosecuted under the Espionage Act than in all previous administrations combined. But there is no knowing how many times this law has been used to investigate, raid, and intimidate whistleblowers in secret, like the protagonist in my film.

Considering that whistleblowing means to expose waste, fraud, abuse, crime and other illegal activity, this development is alarming. It has also opened a pathway to even more dangerous civil rights abuses during the presidency of Donald Trump. 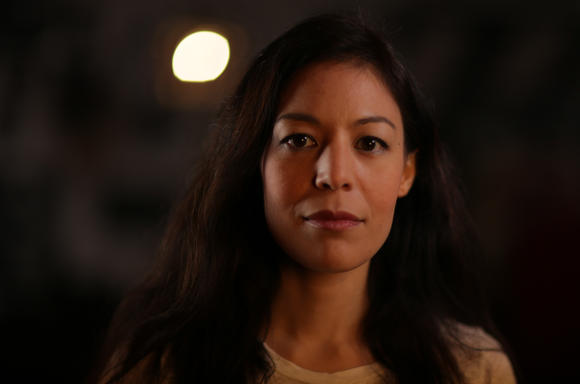 And it is not only the whistleblowers who have become targets, but journalists as well. James Risen and Laura Poitras were subject to public investigations and searches, but every reporter and filmmaker is affected by electronic surveillance and the storage of data, which could potentially be used against them and their sources. To know that the new administration — or any subsequent administration for that matter — will have all this information at its fingertips should concern us all.

Already today we are seeing that the Snowden revelations have a chilling effect on public expression. A survey by the writers’ alliance PEN America found that one in six authors who filled out the questionnaire had censored themselves by not writing or speaking on a topic that they thought would subject them to surveillance. Another one in six have seriously considered such self-censorship.

This should be a grave concern for all citizens who believe in a democratic society with freedom of expression and a functioning independent media that keeps the government transparent and accountable.

While organizations like the ACLU and the Freedom of the Press Foundation are playing important roles in trying to protect our rights, the public has to get involved as well.

I believe most people in America want to live in a society where corruption and other illegal activities can be exposed by whistleblowers, where journalists can report free from political control, and where people do not have to be afraid to speak their minds. It is essential to push our political decision makers to value these rights and to support reporting and filmmaking that fulfills these standards. 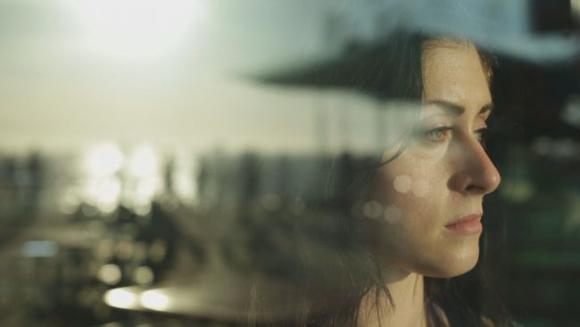 Especially now when the campaign and rhetoric of Donald Trump foreshadows a presidency that will suppress these rights even further.

After the raid of my protagonist’s home by the FBI, we decided in consultation with our lawyers that we would continue to film. It might be the first time that a secret espionage investigation has been captured on camera. To see the impact it has had on my protagonist is heart-wrenching. But his story also shines light on a dangerous suppression of our rights.

In the end, “National Bird” became not only a film about drones, but also about the cost of whistleblowing.

“National Bird” opened in theaters on Veterans Day 2016 and premieres on PBS’​​​​​​s Independent Lens May 1, 2017. More information is at nationalbirdfilm.com and http://www.pbs.org/independentlens/films/national-bird.