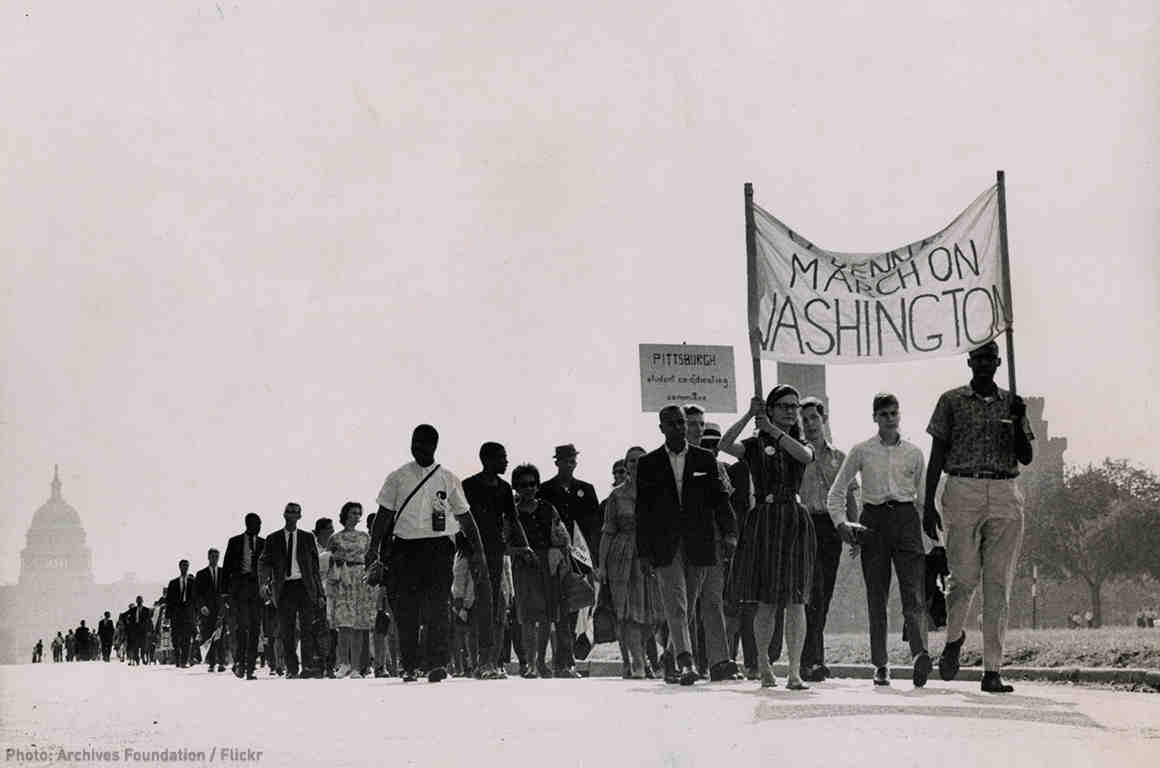 He has claimed that the very existence of transgender people is the product of delusional thinking. He has compared Black Lives Matter activists to the KKK. And he has fostered both anti-Muslim bias and disdain for women in one breath, characterizing abortion as "so clearly bad for women's health that it falls second only to Islam.”

The fight for women’s rights has also relied on free speech protections. When Virginia made it a crime to publish an ad stating, "Unwanted Pregnancy – Let Us Help You. Abortions are now legal in New York," it was the First Amendment that protected the right of the public to receive such information. And in litigation now ongoing, it is the First Amendment that enables us to challenge an Indiana law prohibiting abortion providers from telling teens seeking abortions without parental consent about their options in other states.

I could go on, but you get the point. In each of these cases, the Constitution's guarantee that we can speak our minds, regardless of what the government thinks about our views, has been crucial to our ability to be out about who we are and what we believe, to share our stories, and to build public support for our equality, dignity, and survival. Allowing government the leeway to "protect" others from our views silences us. And silence means an end to the progress we have been making across a wide range of issues, all over the country.

Some people may say that Mr. Yiannopoulos’ offensive speech sets him apart and doesn’t deserve to be defended. But the sad reality is that many people think that speech about sexuality, gender identity, or abortion is over the line as well. They’ll say that abortion is murder, civil rights advocates are criminals, or LGBT advocates are trying to recruit children into deviant and perverse lifestyles. If First Amendment protections are eroded at any level, it's not hard to imagine the government successfully pushing one or more of those arguments in court.