I recently wrote about violations of free speech in the civil rights movement and how  the First Amendment’s strong speech protections are critical for minorities, the powerless, and those trying to change the world. One element I did not discuss was the importance of photography as a check against majority power and oppression. Indeed, the contours of today’s battles over the First Amendment rights of photographers can also be seen in the movement’s history.

Alabama Governor George Wallace, who had personally overseen strategy for the state's response to the Selma march, had told his advisors, “I'm not going to have a bunch of niggers walking along a highway in this state as long as I'm governor.” But his aides recognized that the violence was a public relations disaster. There was “too much film.... Just too much film,” one kept repeating in the aftermath. 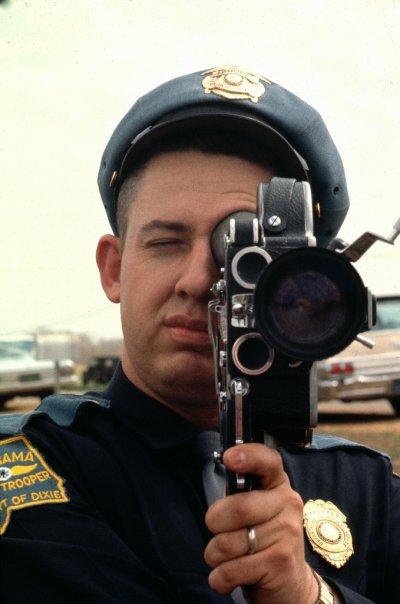 This is one reason why ACLU lawyers around the country have been fighting over the past decade in numerous lawsuits against attempts by police officers and others to stop people from recording. As during the civil rights movement, today's authorities also recognize the consequences of “too much film.” But with a camera in nearly everyone's pocket, there's more film than ever and, under our Constitution, no stopping it.