In the face of the Trump administration’s stepped-up deportation efforts, officials in Boston and other progressive cities have declared their communities safe spaces for immigrants. But behind the scenes, progressive havens like Boston are facilitating the deportations of some of our most vulnerable young people.

As the federal government’s rhetoric and action around immigration have sharpened and hardened, young immigrants are being systematically slandered and deprived of their rights here in Massachusetts. Too many are inaccurately and unfairly alleged to be involved in gangs, according to a Boston Police Department database, and as a result, find themselves on the fast track to deportation.

There’s a lot we don’t know about Boston Police Department’s “gang database” — which is why this week, the ACLU of Massachusetts, the Children’s Law Center of Massachusetts, and other groups filed a public records lawsuit to bring some transparency to the system. Here’s what we do know: Being included in it can have dire consequences for a young person’s life.

We know the tragic impact gang violence has on communities where it occurs. In fact, many of our clients are youth who fled Central America to escape such horrific violence. But ironically, they are now being detained or deported back to that violence merely because of who they are, who they know, and even what they wear.

What is particularly troubling is that these Central American youth are being accused of gang membership using evidence no stronger than a house of cards. Without their knowledge, young people of color in Boston go about their lives, earning “points.” Police officials decide what “points” apply to whom. You might be thinking: If the police say my client is a gang member, he must be. But the way police assign “points” enables law enforcement to label people as gang members even if they’ve never been suspected of any wrongdoing.

One of our clients caught by the database’s arbitrary point system is a Salvadoran teenager who fled gang violence in his home country. In Massachusetts, law enforcement officials labeled him a gang member not because he was arrested for gang violence or suspected of engaging in it. Rather they labeled him that way because he was the victim of an assault at school. The crime committed against him cost him eight points. He was “verified” when he was seen leaving school with other supposedly "verified" gang members. If a youth is seen with a “verified” gang member — who could very well be another innocent kid arbitrarily labeled — that’s two points. If he’s seen again with the same person — even if they’re engaging in innocuous conduct like standing at a bus stop or crossing a park — that’s another two points. If he’s seen at school with a “verified” gang member, that’s five points — even if they are sitting at a lunch table because they’ve been assigned to work on a group project together. Wearing a Chicago Bull’s hat, a black rosary, or even a blue shirt — no matter that it’s his school uniform — could earn him four points. Once he reaches 10 points, he’s a “verified” gang member. The police enter his name into the Boston Regional Intelligence Center’s Gang Assessment Database, which is shared with other law enforcement agencies.

Despite the fact that Boston has proclaimed itself a safe city for immigrants, the Boston Police Department is collaborating with Immigration and Customs Enforcement by making information in its “gang database” available to federal immigration authorities. That’s when we encounter the allegations: In immigration court, where a Department of Homeland Security prosecutor uses them as “evidence” that a client should be detained or deported. This system leads to false identifications. And in the immigration context, that has disastrous, life-altering consequences for some of the most vulnerable young people in Massachusetts.

Recently, a young client showed up to a meeting at our office wearing a Chicago Bulls hat, a four-point offense. Although the Bulls are one of the most popular basketball teams in the world, we had to advise him to stop wearing the hat. The client said he understood, paused, and then asked if his other hats were still okay to wear.

A sad thought crosses our minds when we have conversations like this with our clients: One way to protect them from being profiled, mislabeled by school police as gang members, and deported would be to advise them to stop attending school. Peer interactions can become the evidence against them in immigration court. In fact, it is hard to imagine how teenagers in neighborhoods that have a large population of Central American youth avoid being seen with “verified” gang members when there may be so many at their school, whose “verification” is unknown to them.

Boston aims to protect its immigrants. Every day in immigration court, we see how the gang database system undermines that promise for teenagers across the city.

Leeches?? Are you serious!! Obviously you’re beyond racist and a horrible human. Who said anything about food stamps? Being poor? Free social services?? You need to get your head out of your ass! No one deserves this treatment for doing nothing wrong, citizen or not a citizen! These kids are going to school, getting educated and not harming anyone. How about the white supremacist, psychotic AR carrying murders that go on killing sprees for the hell of it??

People who are here illegally are not able to receive any social services like food stamps or MA.

Being that you are racist and anonymous just makes you a coward and an ASSHOLE!

Anyone remember when these 'pro-life' psychos used to tell us that children shouldn't have to pay for their parents' mistakes? Good times.

Boston Police must be learning from the Chinese Communist Party. Its warms my heart to live in Proto-Facist USA. Do the do this for everybody and are afraid to tell us?

It is politically incorrect to use the N word. Please use the term "Fergusonites" everyone will still know who you mean.

You a racist piece of crap, Go put your pale face in some sun light, better yet move yourself to racist Florida

Or at least be brave enough to use your actual name you poor little dear. 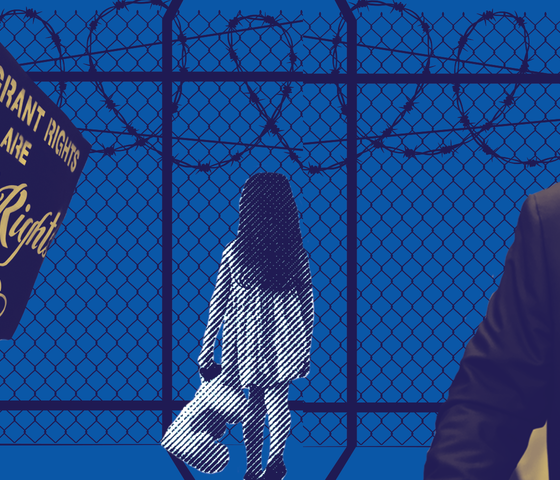