Keep it Simple With Net Neutrality 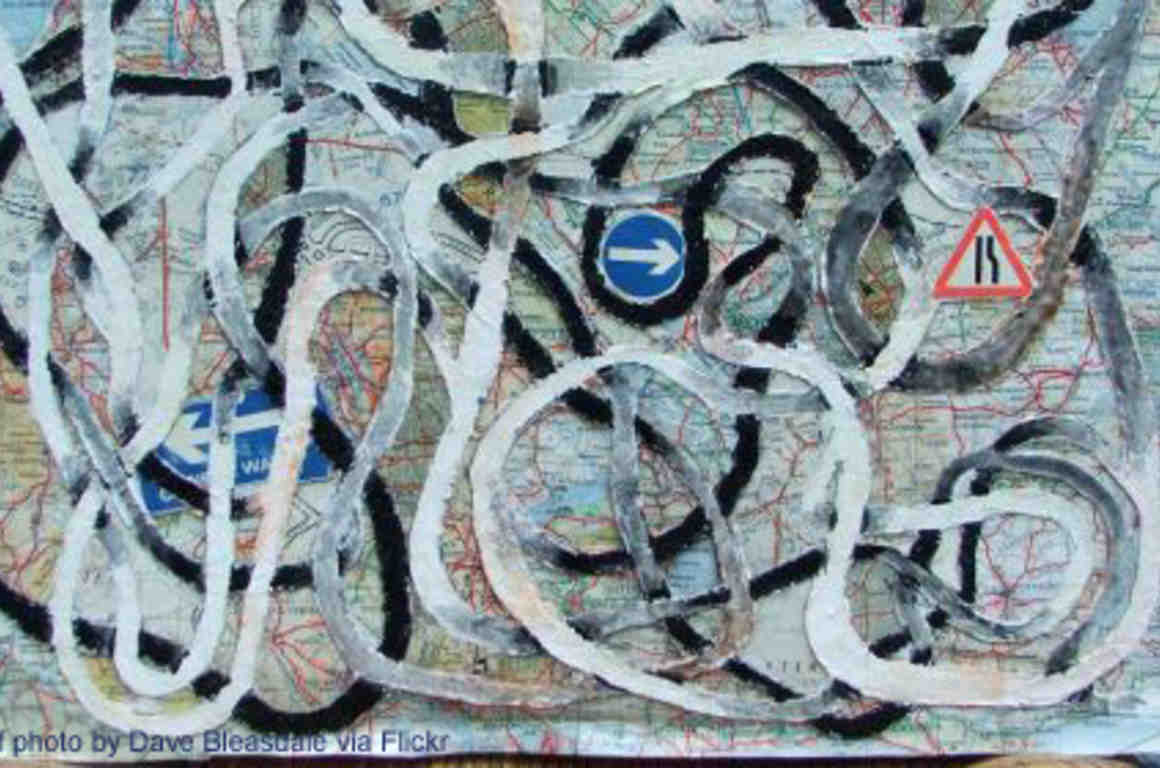 Chairman Tom Wheeler at the Federal Communications Commission is moving in the right direction toward true net neutrality. He deserves some plaudits for abandoning the deeply flawed proposal put forward last May, which would have allowed broadband providers to create fast lanes on the internet for those who can pay (and traffic jams for the rest of us).

Unfortunately, a proposal leaked to the Wall Street Journal last week would fail to address the real problem. While it certainly looks like an attempt at compromise, it’s exceedingly complex and even many hardened telecom lawyers don’t seem entirely clear on it. But I’ll try to explain what I think the proposal is getting at.

First, we need to review the January federal court decision striking down the earlier net neutrality rules. Although there’s no universal definition of net neutrality, all agree it incorporates three basic tenets, which were incorporated into the rules the court invalidated:

The court upheld the transparency rule, but found that the non-discrimination and no-blocking rules couldn’t hold up because of the way in which the FCC has chosen to categorize the internet under its rules.

In a series of commission decisions over the last decade, the FCC effectively determined that, for regulatory purposes, high speed internet should be categorized as an “information service,” meaning “the offering of a capability for generating, acquiring, storing, transforming, processing, retrieving, utilizing, of making available information via telecommunications.” In other words, information services involve doing something with the data as opposed to just moving it unmolested from point to point. Voicemail services are a good example.

By contrast, a “telecommunications service” is the dumb pipe. It means “the offering of telecommunications for a fee directly to the public, or to such classes of users as to be effectively available to the public” where “telecommunications” means “the transmission, between or among points specified by the user, of information of the user’s choosing, without change in the form or content of the information as sent and received.” The example here is the basic telephone system, where the provider just routes calls without doing anything to the underlying data.

All of this is important because the court effectively said that unless you reclassify high speed broadband as falling under the latter category, you can’t impose universal non-discrimination and no-blocking rules. Accordingly, the FCC needs to reclassify high speed broadband as a telecommunications service under Title II of the Communications Act of 1934, subject to regulation as a “common carrier” (like a public utility), before it can really protect network neutrality. For the sake of clarity, I’m going to call that “Title II” reclassification for the rest of this post.

Based on my understanding, the Wheeler proposal would recognize an entirely new commercial relationship between the distant ISP and the edge provider. That is, even though the edge provider doesn’t have any direct relationship with the ISP—it simply sends data out on another network that finds its way to the ISP—the proposal would nevertheless recognize this as an entirely new service and would create a new legal relationship between the distant ISP and edge provider that didn’t exist before. This new service is what would be defined under the Wheeler proposal as a “telecommunications service” and therefore subject to common carriage regulation.

This means the FCC would be able to impose universal non-discrimination and no-blocking rules on the “sender side” but would leave the relationship between the ISP and its customers untouched. And, to make it even more confusing, the Journal story suggests that even if the FCC could impose universal rules, it’s not clear that it will. Most folks are calling this approach a “hybrid” in that broadband internet service would, under it, be regulated as both a telecommunications service and information service.

As I say, there are a couple of problems with this plan.

First, as the Electronic Frontier Foundation explains here, the hybrid approach has a tough row to hoe in court (as opposed to pure Title II reclassification, which most of us following the issue believe to be more defensible). If you go back to the definition of telecommunications service above, you’ll see that it has to be the offering of a service for a “fee.” Because most edge providers do not pay to send their traffic to the local ISP (see this post on internet transit for more on how this works), it’s going to be tough to argue that it’s a service for a fee. And, fees for fast lanes are, as EFF notes, precisely what we’re looking to stop.

I’m also worried that leaving the retail service the ISP provides to the regular end-user outside of Title II could open the door to a particularly dangerous form of non-neutrality. Many broadband providers are vertically integrated; they own content producers alongside their broadband service. Accordingly, they have an economic incentive to provide an advantage to their services over outside competitors by, for instance, exempting their streaming video service from data caps or prioritizing the stream during times of network congestion. This “monopoly leveraging” has the potential to deeply impair innovation on the internet in that it entrenches the broadband provider’s power in the market for broadband and in the market for content.

Based on my understanding, the only real protection for consumers in this scenario would be Section 706 of the Telecommunications Act of 1996, which obligated the FCC to take certain steps to promote broadband deployment, including promoting the “virtuous cycle” where innovation on the internet drives demand for the internet, which then drives deployment. At the risk of drastically oversimplifying, the FCC would have to demonstrate that such behavior makes the internet less appealing in order to invoke Section 706 to challenge such leveraging, which is potentially a tall order, and it would have to do so on a case-by-case basis. Enforcement would thus be needlessly difficult under this approach.

Finally, as EFF also points out, the hybrid approach could open the door to content regulation, which, for a free speech group like the ACLU, is the coffin nail in this proposal. By not applying Title II to the relationship between the ISP and its subscribers, a rogue FCC could someday argue that it has the power to, for instance, impose indecency regulations on content delivered over the ISP as part of Section 706’s authority to promote broadband deployment.

Further, the sheer complexity of the proposal, as with any law or regulation, opens the door future abuse. Regulation of communications infrastructure under vague or open-ended rules is is subject to creative and potentially troubling applications by a future administration.

All is not lost, however. The fact the FCC is even floating a hybrid proposal—including a Title II element—is a very good sign. It means the millions of comments to the FCC urging reclassification have had the intended effect. Politically, it’s unclear to me why this proposal is somehow more palatable than Title II. Any open internet rule is sure to face immediate challenge in both courts and Congress. Going with pure Title II, Chairman Wheeler will be pleasing the millions of people who called for reclassification. This hybrid proposal will please no one.

We should continue to keep the pressure on for true net neutrality by calling our members of Congress and urging support for robust open internet rules.