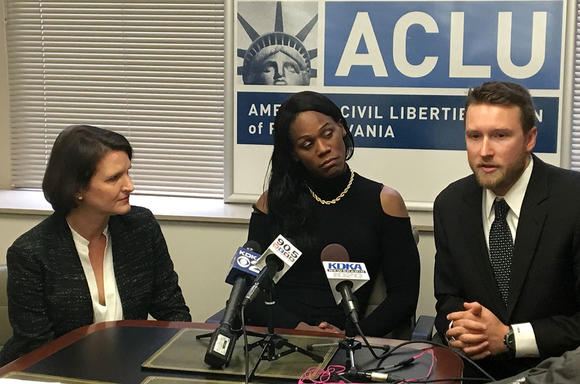 I’m Queer and I’ve Been in Solitary. Ellen Isn’t Experiencing What I did.

The Trump Administration Is Attacking Trans People in Federal Prison

This Kentucky Prison Is Censoring Books and Magazines That ‘Promote...

"I'm Still Gonna Be Me": Leading the Charge for Change in Prisons and...