Aimee had worked at a funeral home in Detroit for nearly six years when she wrote a letter telling her boss and coworkers that she is transgender. Two weeks after she came out as a woman to her employer, he fired her -- not because of concerns about her job performance, but just because she is transgender.

The funeral home has asked the Supreme Court to review Aimee’s case, reverse the ruling in her favor, and declare that federal civil rights laws don’t protect transgender people.  On Wednesday, the ACLU filed a brief with the Supreme Court explaining why it should decline review and allow the ruling to stand. 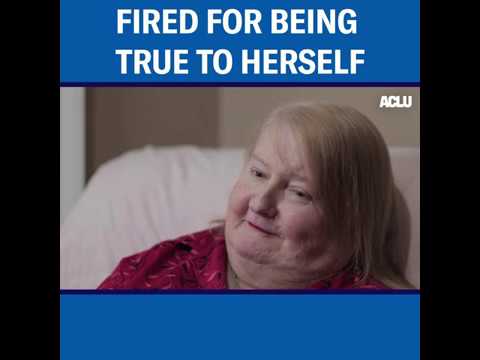