The Victory in Anchorage Belongs to the Transgender Community

Over the last few years, voters in Houston, Texas, and Anchorage, Alaska, each had anti-trans ballot issues put in front of them. In 2015, we lost. Just last week in Alaska, we won.

This naturally raises the question: What did the civil rights community and the trans community do differently in Anchorage than Houston? The answer is simple but difficult to execute: Transgender people must lead the effort and be introduced as our friends and neighbors to hundreds of thousands of voters.

In Houston, voters were asked whether to keep the city’s new civil rights ordinance, which barred discrimination based not just on gender identity or sexual orientation, but also based on race, color, national origin, sex, religion, age, disability, and other grounds. Our campaign focused on the importance of civil rights laws for everyone, knowing that the public was with us on that issue.

Our opponents, however, pushed a singular campaign slogan of “no men in women’s bathrooms,” zeroing in on transgender protections and distorting what the law would do. Our side, not ready to focus the campaign on transgender people, tried to change the subject, and it didn’t work. They defeated us 61 percent to 39 percent, a spread of 22 points and a devastating loss.

Now fast forward to last week, when Anchorage citizens voted on an anti-transgender ballot measure. Our opponents pushed the same core narrative about the threat of transgender people in restrooms. But last Friday, city officials announced that the Fair Anchorage campaign defeated that measure by 52.7 percent to 47.3 percent, a spread of 5.4 points.

First, the Anchorage campaign put local transgender people front and center in the campaign, its leadership, its ads — some of the most trans-inclusive ads ever used in a political campaign — and its messaging. We didn’t shy away from the other side’s focus on “bathroom predator” myths, we confronted them directly.

Trans people are our neighbors and our friends. When the public sees that, we win.

Here’s the core of what we’ve learned since Houston: To stop the horrific attacks on transgender people being launched all across the country, the key is to empower trans leaders and trans voices to tell their stories so that the general public can get to know transgender people. Trans people are our neighbors and our friends. When the public sees that, we win. 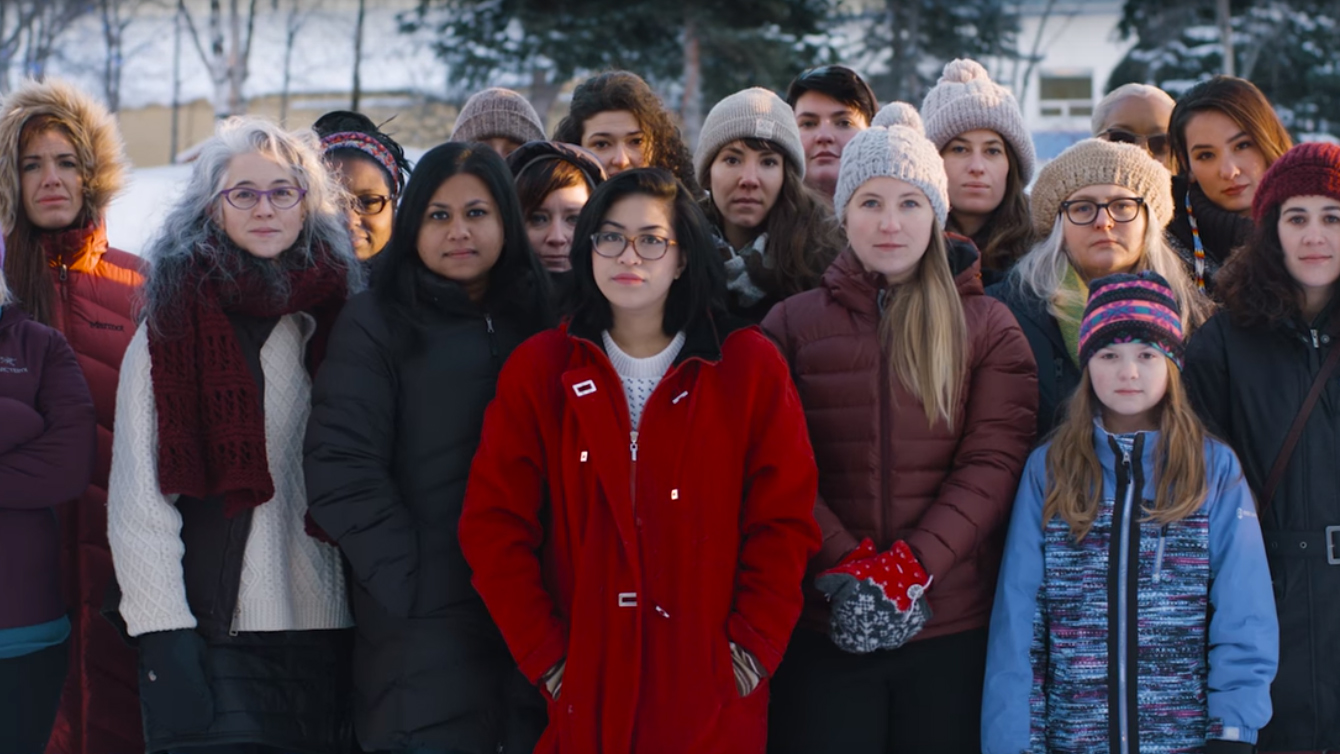 Second, voters know more about transgender people than they did even just a few years ago. This public conversation has been pushed forward by fights in state legislatures and the courts.

When the South Dakota Legislature passed such a bill in 2016, transgender individuals met with the Republican governor, who vetoed the bill in part because of what he learned from engaging with actual trans people. When Tennessee was considering a similar bill, a courageous young man testified before the legislature about his experience as a transgender person. His testimony turned key votes and the anti-trans bill failed. When North Carolina enacted its infamous anti-trans restroom restriction law, known as HB2, trans people were leading voices in the public discussion of the measure.

Transgender students were the centerpiece of the court case that temporarily shut down HB2, and an inspiring young man named Gavin Grimm put a face on this issue for the whole country. When his high school excluded him from the common boys’ restroom, just because he is transgender, Gavin fought them all the way to the Supreme Court. Time magazine recognized him as one of the 100 most influential people of 2017.

Third, the Anchorage campaign figured out how to do this education on a massive scale.

In addition to its online and TV ads and a lot of earned media, the campaign reached out to voters directly. They mailed 147,000 direct mail pieces to Anchorage voters, had over 13,000 individual conversations with voters, made over 66,000 phone calls, and knocked on over 2,000 doors.

The Fair Anchorage campaign mobilized allies from local and national businesses and associations to over 40 faith leaders from across the religious spectrum as well as over 100 bipartisan community leaders, public safety advocates, and educators.

The Anchorage campaign shows how we move people from fear to understanding and acceptance. There’s no shortcut we can take to get there — it requires significant investment in basic education and outreach — but Anchorage proves it’s possible.

That’s important, because there are more fights on the horizon. In November, Massachusetts voters will see the same issue on their ballot, and that campaign is up and running. And in Montana, opponents of LGBT equality are trying to put a similar measure on the November ballot as well. We know the attacks in legislatures around the country will continue — but we’ve proven we can stop them.

Inspired by the success in Anchorage, we will continue the larger national conversation about the basic humanity of transgender people while beating back these efforts in Massachusetts, Montana, and wherever they appear next.