The First State Laws on Drones 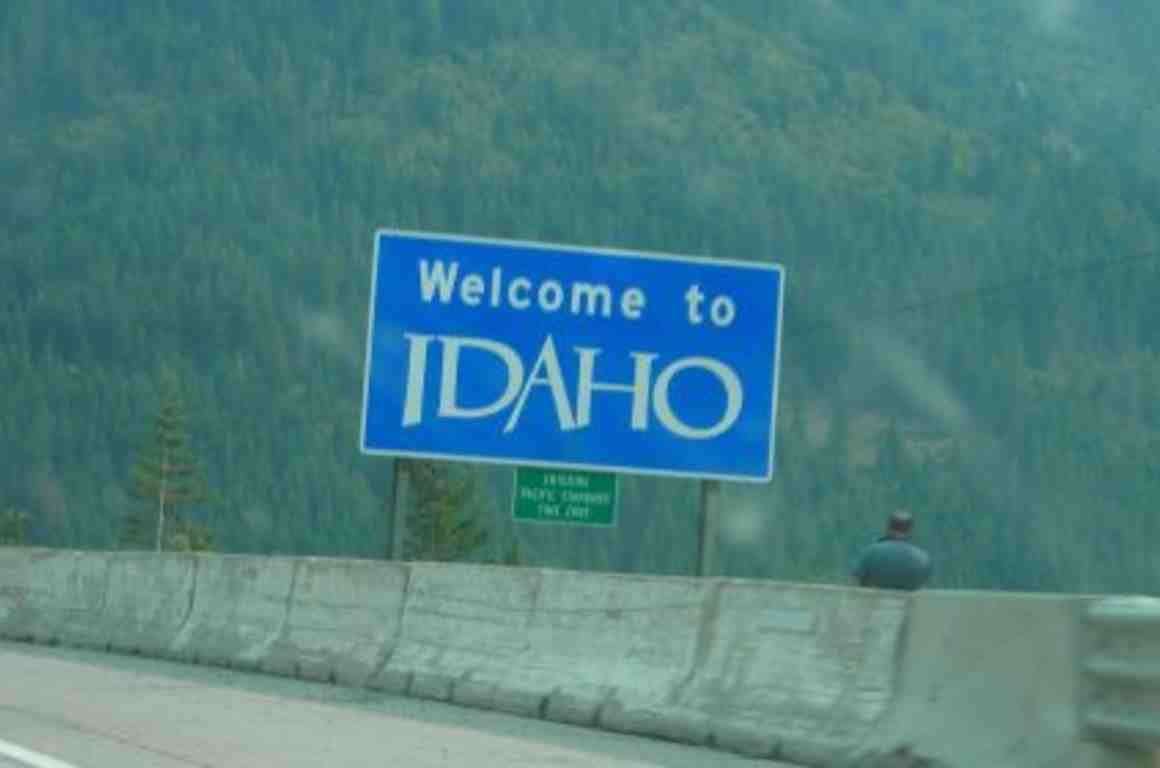 Virginia enacted the very first drones bill nationwide on April 3. Their bill imposes a two-year moratorium on law enforcement drone use, except in emergencies, in order to give the VA legislature time to put in place legal protections for domestic drone use. On Thursday, Idaho put those legal protections in place.

Idaho’s new law, which, like Virginia’s moratorium, will go into effect on July 1, prohibits law enforcement from using drones to conduct investigations absent a probable cause warrant, ensuring that the police can only use drones to watch Idahoans who are suspected of wrongdoing and can’t keep an eye on everyone in the Gem State just in case they do something wrong.

Idaho’s law also pretty significantly restricts the private use of drones. Although it carves out exceptions for model airplanes and rockets, as well as for use in “mapping or resource management,” the bill prohibits anyone from using a drone to take photographs or make recordings of private property absent the property owner’s written permission. It further restricts drone photography or recording of any individual for the purpose of publishing or disseminating the image or data. As the technology unfolds there may be situations where it is reasonable to restrict private use of drones, but Idaho’s restrictions are so broad that they would likely prohibit a news station from using a drone to gather information for their traffic report absent written consent of everyone on the road. They would prevent an aerial photographer from using a drone to take pictures of the Idaho Capitol Building or the Idaho Potato Museum for publication in her upcoming book if there happened to be individuals caught in the frame.

It would be better for other states considering drones legislation to follow more carefully tailored models like Tennessee’s, which unanimously passed that state’s Senate and House on Thursday. Tennessee’s bill is squarely focused on law enforcement use, requiring a warrant for drone surveillance (except in emergency situations), and is silent on private use. The House amended the bill to permit law enforcement to use drones to “protect life and property during crowd monitoring situations,” so the bill will have to go back through the Senate before making it to the governor’s desk.

Meanwhile, Florida’s Senate recently approved its drones bill. For up-to-date tracking of drones legislation, check out our handy chart, and for an in-depth analysis of many of the existing drones proposals, check out this blog.