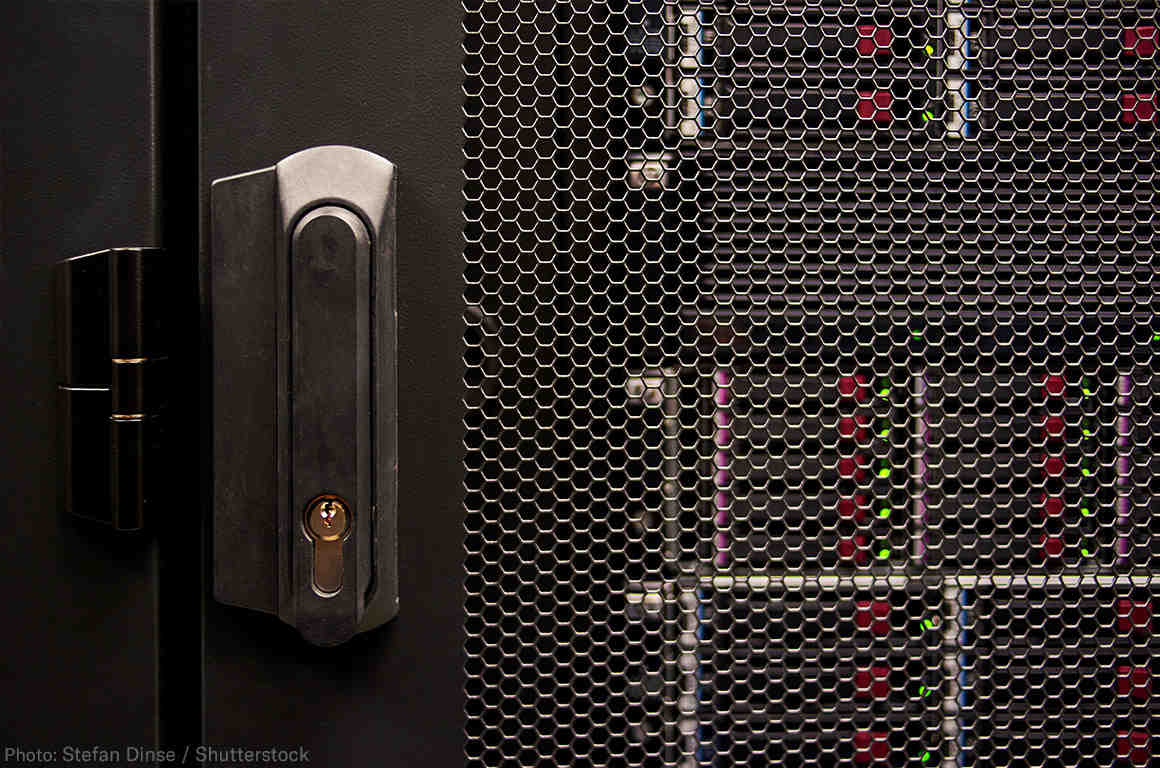 President Trump holds the keys to some of the most powerful spying programs in the world — surveillance that gives the government warrantless access to a sea of digital data moving around the planet.

Emails, web browsing activities, and chats that you thought were private instead end up under the government’s digital microscope, and the National Security Agency saves those of interest in searchable databases for years to come. That includes countless communications of Americans and foreigners alike.

No president should wield these powers, and certainly not one who has called for expanded spying on minorities and hacking the emails of his political rival. That’s why, well before President Trump took office, the ACLU filed a challenge to expansive and unlawful surveillance on behalf of our client, the Wikimedia Foundation.

On Friday, we will be in court with our co-counsel at the Knight First Amendment Institute and the law firm Cooley LLP for oral argument in the case, Wikimedia v. NSA, challenging one of the most egregious forms of government spying, known as “Upstream.”

Upstream surveillance involves the NSA’s mass interception and searching of Americans’ international internet communications. The NSA conducts this surveillance by tapping into the internet backbone inside the United States — the physical infrastructure that carries our domestic and international online communications. This spying occurs under Section 702 of the Foreign Intelligence Surveillance Act (FISA), which allows the NSA to engage in warrantless surveillance of Americans who communicate with targets located abroad. Although the NSA has conducted Upstream surveillance in one form or another for more than a decade, no public court has ever decided whether this spying regime is constitutional.

The Wikimedia Foundation runs Wikipedia — one of the most popular websites in the world, with hundreds of millions of visitors each month. Wikimedia has sued to stop the government from searching its internet communications, which it relies on to exchange information with its many far-flung contributors and readers. Web-browsing activities like these can reveal deeply personal information about what people are reading or writing online, including their political views, religious beliefs, medical questions, and other private information.

Wikipedia is a library for the digital age. The government should not be continuously looking over people’s shoulders, monitoring what individuals are privately reading online.

The government has fought every step of the way to prevent Wikimedia from challenging the ongoing surveillance of communications with Wikipedia readers and contributors. The NSA argued Wikimedia’s claims weren’t “plausible” because the NSA hadn’t admitted to the surveillance, but the government failed in its effort to get the case dismissed when a federal court of appeals ruled against it. The case then proceeded to the discovery phase, where Wikimedia sought information that would build on the extensive public record and deposed an NSA official.

Friday’s hearing is focused on the NSA’s use of a legal tactic called the “state secrets privilege” to hide basic facts about Upstream surveillance from Wikimedia and the court, despite all that has been disclosed in public reports, official government testimony, and news stories. Although the government has touted its commitment to transparency since Edward Snowden helped reveal a vast NSA spying apparatus five years ago, it has stonewalled Wikimedia’s requests for information in court.

The NSA has invoked the state secrets privilege in response to dozens of questions, baselessly refusing to provide a shred of new information about Upstream surveillance. For example, while the NSA has admitted systematically scanning traffic on the internet’s major arteries, it refuses even to confirm that it has searched a single one of Wikimedia’s trillions of communications with its users around the world.

But as we’ll be arguing Friday, the government can’t use the state secrets privilege to withhold evidence in the case. When Congress set out to reform our surveillance laws after the abuses of the 1960s and 70s, it recognized the conflict between absolute secrecy and accountability — and it created a new procedure in FISA to ensure challenges to surveillance would be able to go forward. That procedure requires the government to provide sensitive information to the court in the first instance — with appropriate security precautions — so that the court can rule on claims of unlawful government surveillance.

As a result, the government’s invocation of secrecy is unjustified. Congress recognized the dangers of allowing the executive branch to hide behind unilateral claims of secrecy, and it adopted a starkly different approach in FISA. Given the grave threat this spying poses for privacy and free expression online, it’s time our public courts reckoned with the real-time, automated searching of internet communications. This week’s hearing will hopefully bring us one step closer to that reckoning.