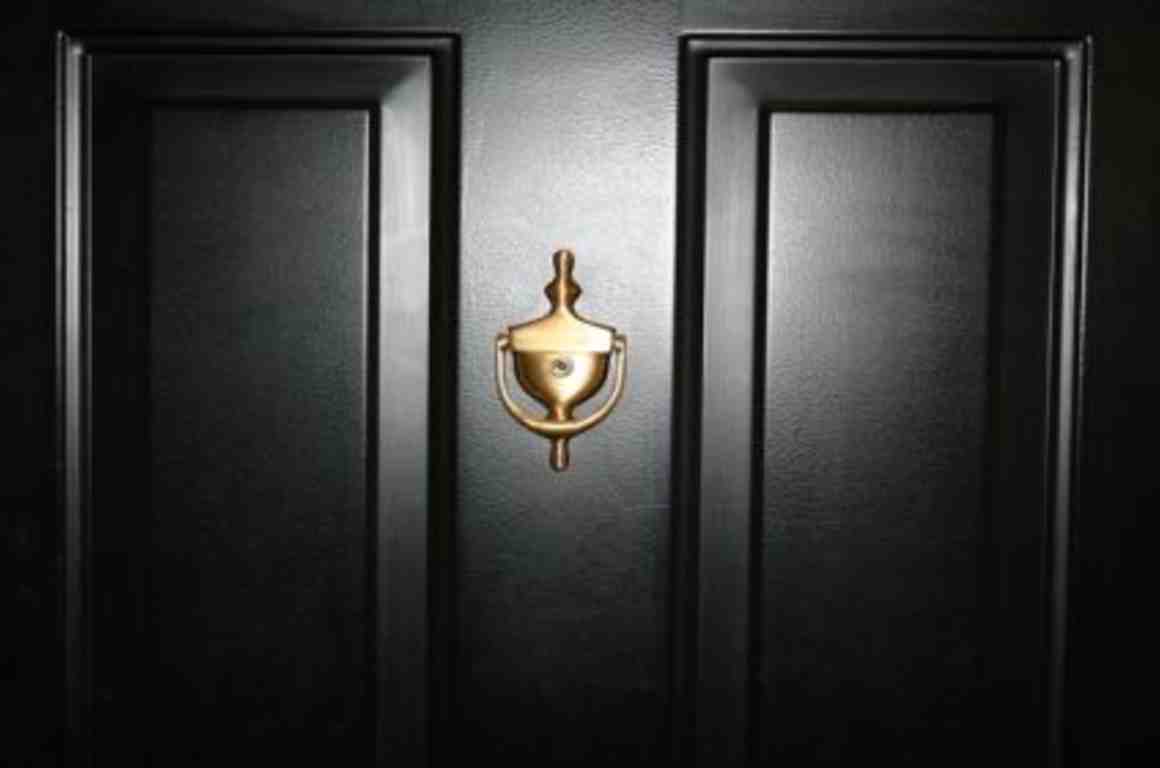 It appears that at least one police department in Florida has failed to tell judges about its use of a cell phone tracking device because the department got the device on loan and promised the manufacturer to keep it all under wraps. But when police use invasive surveillance equipment to surreptitiously sweep up information about the locations and communications of large numbers of people, court oversight and public debate are essential. The devices, likely made by the Florida-based Harris Corporation, are called “stingrays,” and unfortunately this is not the first time the government has tried to hide their use.

So the ACLU and ACLU of Florida have teamed up to break through the veil of secrecy surrounding stingray use by law enforcement in the Sunshine State, last week filing a motion for public access to sealed records in state court, and submitting public records requests to nearly 30 police and sheriffs’ departments across Florida seeking information about their acquisition and use of stingrays (examples here and here).

Also known as “cell site simulators,” stingrays impersonate cell phone towers, prompting phones within range to reveal their precise locations and information about all of the calls and text messages they send and receive. When in use, stingrays sweep up information about innocent people and criminal suspects alike.

The power of stingrays, and the lengths to which police will go to conceal their use, are demonstrated by an ongoing case in Florida, State v. Thomas. As revealed in a recent opinion of a Florida appeals court, Tallahassee police used an unnamed device — almost certainly a stingray — to track a stolen cell phone to a suspect’s apartment. (The case’s association with stingrays was first pointed out by CNET’s Declan McCullagh in January). They then knocked on the door, asked permission to enter and, when the suspect’s girlfriend refused, forced their way inside, conducted a search, and arrested the suspect in his home. Police opted not to get warrants authorizing either their use of the stingray or the apartment search. Incredibly, this was apparently because they had signed a nondisclosure agreement with the company that gave them the device. The police seem to have interpreted the agreement to bar them even from revealing their use of stingrays to judges, who we usually rely on to provide oversight of police investigations.

When the suspect’s lawyer tried to ask police how they tracked the phone to his client’s house, the government refused to answer. A judge eventually forced the government to explain its conduct to the lawyer, but only after closing the courtroom to the public and sealing the transcript of the proceedings so the public and the press could never read it. Only later, when the case was heard on appeal, did the most jaw-dropping fact leak out. As two judges noted during the oral argument, as of 2010 the Tallahassee Police Department had used stingrays a staggering 200 times without ever disclosing their use to a judge to get a warrant.

Potentially unconstitutional government surveillance on this scale should not remain hidden from the public just because a private corporation desires secrecy. And it certainly should not be concealed from judges. That’s why we have asked the Florida court that originally sealed the transcript to now make it available to the public. And that’s also why we have asked police departments throughout Florida to tell us whether they use stingrays, what rules they have in place to protect innocent third parties from unjustified invasions of privacy, and whether they obtain warrants from judges before deploying the devices.

Although secret stingray use has increasingly been exposed by the press (and by the ACLU), public details are still scant. Our new work in Florida is part of national efforts to understand how law enforcement is using these devices, and whether reforms are needed to protect our privacy from law enforcement overreach.