Worried About Police Accountability in New York City? There's an App for That 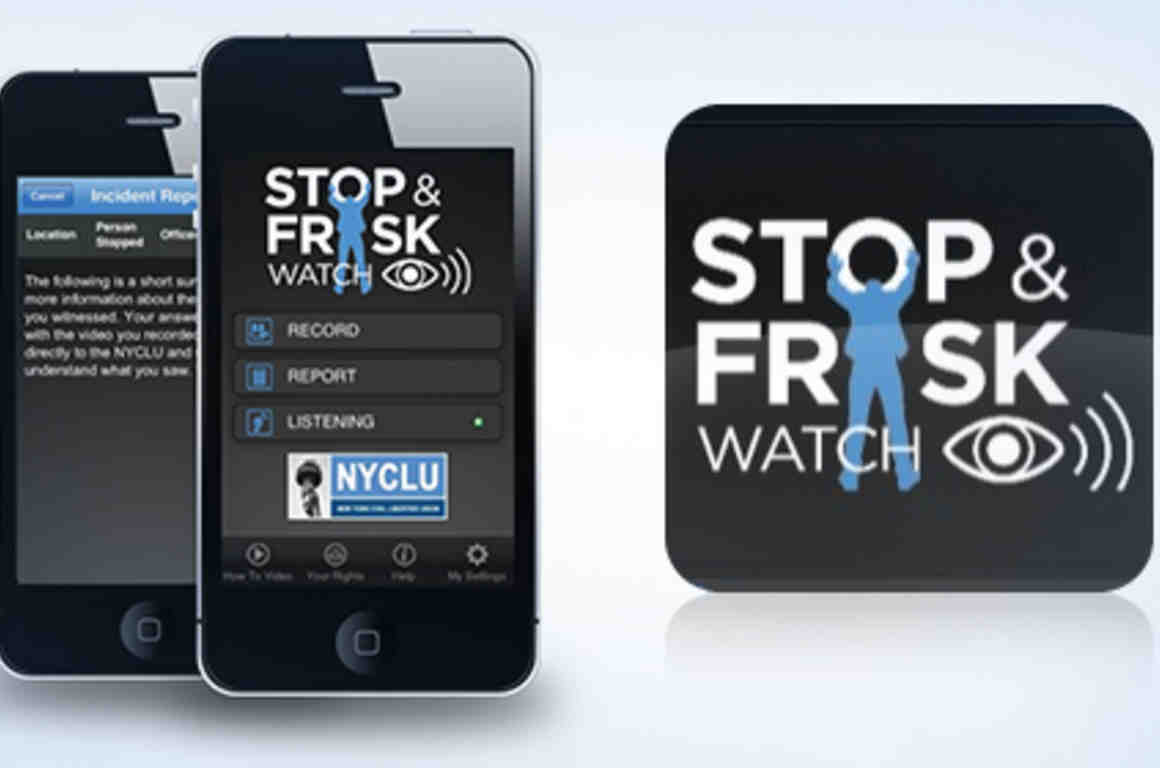 A special post for our friends and followers in New York City.

With a flare for innovation fit for Steve Jobs, the New York Civil Liberties Union has empowered anyone who can download Doodle Jump to protect their neighbors from the NYPD's abusive stop-and-frisk tactics.

Today, the NYCLU unveiled an iPhone version of Stop and Frisk Watch – our free smart-phone app that allows bystanders to document stop-and-frisk encounters and alert community members when a street stop is in progress.

Stop and Frisk Watch, which has been available on Android phones since June, has three primary functions:

In neighborhoods throughout New York City, an innocent trip to the corner store or subway carries the risk of enduring a humiliating and intimidating police stop. The NYPD's very own data shows that hundreds of thousands of innocent New Yorkers are stopped and frisked each year. Nearly nine out of every ten people stopped are black or Latino.

The information collected through Stop and Frisk Watch documents how the NYPD's abusive stop-and-frisk tactics corrode trust between police and communities. The NYCLU reviews every video and report, and investigates all relevant submissions to the fullest extent possible.

Since June, nearly 20,000 New Yorkers have downloaded the app on Android phones. We've received hundreds of videos documenting police incidents. In addition, New Yorkers have submitted more than 1,000 written reports, including documentation of police officers being verbally abusive and even drawing weapons during street stops.

These submissions have confirmed many of our concerns about the NYPD's stop-and-frisk practices. The app is helping to rally support for much-needed reforms to end abusive and discriminatory policing in New York City.

This app can only be used in New York City, but apps that help to promote police accountability are a growing national trend. Check out the ACLU of New Jersey's Police Tape app, for example.