The Darker Side of the DOJ Press Guidelines 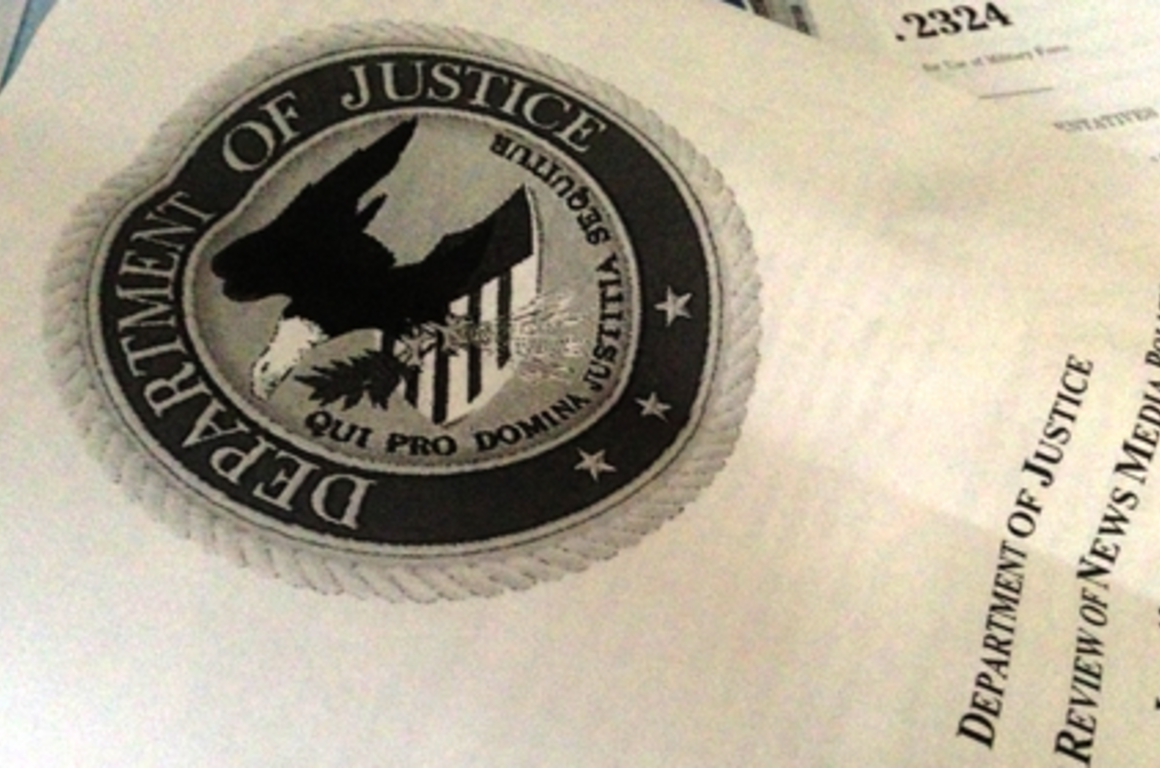 In mid-July, the attorney general released guidelines about when and how the Justice Department can investigate journalists in the aftermath of the AP and James Rosen scandals. In my last post, I explained why the new limits on when the DOJ can delay notice of a phone records subpoena are really very good. Here, I'll look at the darker side of the changes.

Marcy Wheeler has a post on why she says the frequent reference to the "news media" (as opposed to "reporters" or "journalists") could exempt bloggers and outlets like WikiLeaks from the guidelines' protections. While the guidelines in the FBI's Domestic Investigations and Operations Guide (the "DIOG") that she references are far too crabbed (look at DIOG section 10.1.2.2.5 and Appendix G section G.7.1.1), were the definition of "news media" applied in good faith, there's an argument that it applies to most bloggers.

While simply posting "information or opinion" to a blog isn't enough to trigger the definition, an internet poster does qualify if they otherwise "fall under the definition" of a member of the news media. The definition covers (my emphases) an organization or individual that (1) gathers information of public interest, (2) uses editorial skills to (3) turn raw materials into (4) a distinct work, and (5) distributes that work to the public. The vast majority of modern bloggers do exactly that; the only difference between Talking Points Memo and the New York Times is the lack of newsprint. (The guidelines also direct investigators to, when in doubt, err on the side of inclusiveness.)

She is very likely right, however, that the definition of news media wouldn't cover most of Wikileaks or any other information hub that doesn't apply "editorial skills" to transform "raw materials" into a "distinct work" (WikiLeaks does do more than just post raw information, activity that may be covered even by the DIOG definition). And that's absolutely a fundamental problem with both the DIOG and the new DOJ guidelines. There is no question that these repositories—see also Reddit—are performing a checking function on the government similar to that which prompted the Framers to protect press freedoms in the first place. They should receive the same protection as the New York Times, and for the same reason.

The second major reform in the new guidelines is to apply the same limits on news media subpoenas to warrants under the Privacy Protection Act (see this post for background on the PPA). The government will now have to show that it has exhausted all other avenues, that the material sought is essential to the investigation, and that the warrant is narrowly tailored. The attorney general must then sign off.

That's all good and should reduce the use of search warrants to access reporters' emails, notes, and other work product. But there may be a drafting issue. The new guidelines make clear that a PPA warrant will not be sought "if the sole purpose is the investigation of a person other than the member of the news media" (my emphasis). But what if the investigation targets both a member of the news media and another person, and the warrant is issued to the reporter to get records that implicate the other person? It's unclear whether that's still permissible—and it shouldn't be. A warrant should only be issued under the PPA when the DOJ has good faith probable cause that the reporter has personally committed a crime unrelated to newsgathering.

Finally, there's nothing stopping the DOJ from using national security letters, informal "exigent" letters, or administrative subpoenas to secure transactional records (for instance, who called or emailed whom and when) that it would be barred from accessing under the revised guidelines.

For national security letters, the government need only show that they are "relevant" to a foreign intelligence investigation. That clearly wouldn't be a stretch with most national security leaks, which, even when they involve the press, could arguably also implicate the potential transfer of national defense information to foreign powers. "Exigent" letters have already been used (improperly) to secure phone records from the media. And administrative subpoenas could be used in cases involving health care fraud, controlled substances, child abuse, Secret Service, or inspector general investigations to completely bypass the new guidelines. The government could then use the information produced, without restriction, to identify an anonymous source.

All of these shortcomings, and particularly the last, combine to limit the scope of the new DOJ media guidelines. They also starkly highlight the need for a federal shield law. (Currently, there's the Schumer-Graham bill, S. 987, set for consideration in the Senate Judiciary Committee later this week. The legislation isn't perfect, but it would certainly be an improvement over the status quo. )

Nevertheless, the changes to the DOJ guidelines are a clear step in the right direction, and the cautious optimism expressed by many advocates is not misplaced.