Edward Snowden is a Whistleblower 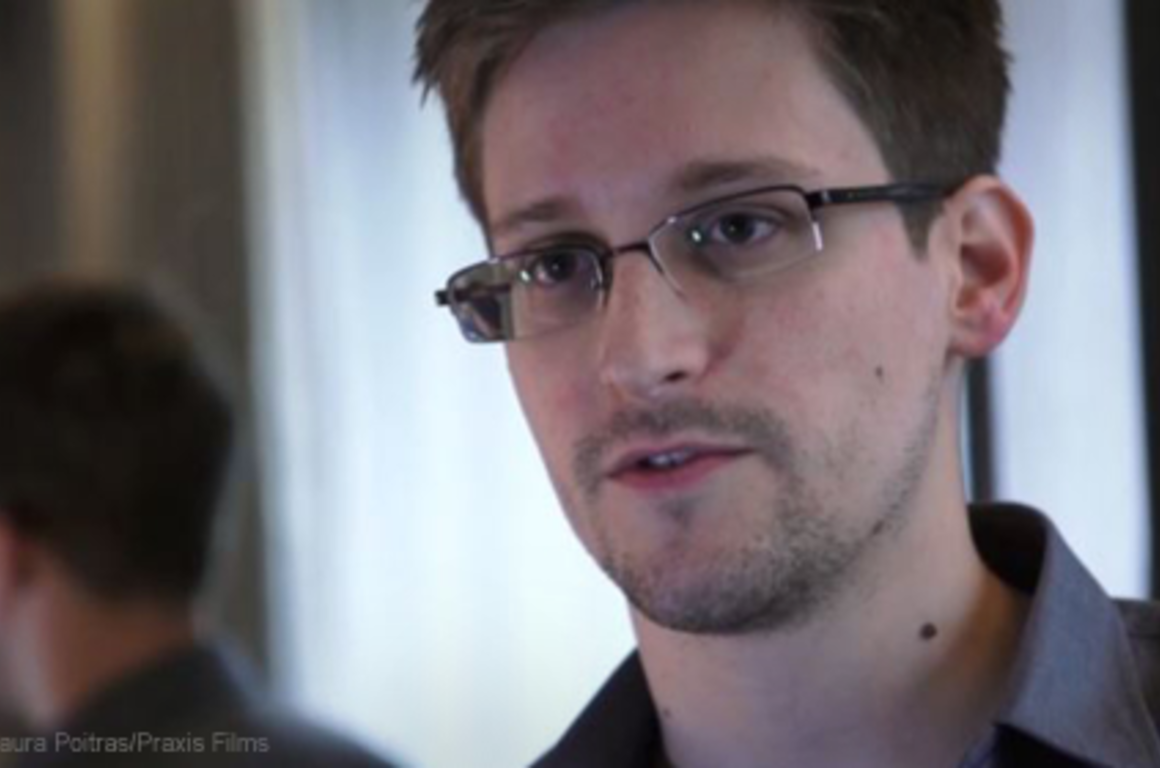 This piece originally ran at the ACSblog.

My American Civil Liberties Union colleagues and I have been extremely busy since the Guardian and the Washington Post published leaked classified documents exposing the scope of the government's secret interpretations of the Patriot Act and the 2008 amendments to the Foreign Intelligence Surveillance Act, which allow the FBI and NSA to spy on hundreds of millions of innocent Americans. We haven't written much about the alleged leaker of this information, Edward Snowden, however, mainly because we took his advice to focus on what the NSA and FBI were doing, rather than on what he did or didn't do. (See exceptions here and here).

But I did want to clear up a question that seems to keep coming up: whether Snowden is a whistleblower. It is actually not a hard question to answer. The Whistleblower Protection Act protects "any disclosure" that a covered employee reasonably believes evidences "any violation of any law, rule, or regulation," or "gross mismanagement, a gross waste of funds, and abuse of authority, or a substantial and specific danger to public health or safety."

In the two months since Snowden's alleged disclosures, no fewer than five lawsuits have been filed challenging the legality of the surveillance programs he exposed. The author of the Patriot Act, Rep. James Sensenbrenner (R-Wis.), called the scope of data collection revealed in one of the leaked Foreign Intelligence Surveillance Court orders "incredibly troubling," and "an overbroad interpretation of the Act" that "raise[s] questions about whether our constitutional rights are secure."

It doesn't end there. Over a dozen bills have been introduced in Congress to narrow these now public surveillance authorities and increase transparency regarding continuing programs. No one can know what was in Edward Snowden's mind, but clearly he could have had a reasonable belief the documents he leaked to the news media revealed government illegality and abuse of authority.

The disclosures also revealed that U.S. military officers and intelligence community officials have been less than truthful in their public comments and congressional testimony about the government's domestic surveillance practices, both in the scope of the programs and their effectiveness. Such false and misleading testimony threatens more than just Americans' privacy; it threatens democratic control of government.

Americans need and deserve truthful information about what the government is doing, particularly where the activity infringes on individual rights. As the father of the Constitution James Madison said, "A popular Government, without popular information, or the means of acquiring it, is but a Prologue to a Farce or a Tragedy; or perhaps both." Denying Americans this knowledge through excessive and unnecessary secrecy, or worse, official deception, is unjustifiable and illegal. In a democracy, the law should never be secret.

The countless articles on the front pages of dozens of newspapers across the country since the documents leaked reveal the public thirst for this information. It is clear that these disclosures benefited the public, by giving victims of illegal surveillance – essentially all Americans – the knowledge and opportunity to challenge these unconstitutional programs, both in the courts and through their elected representatives in Congress. Even President Obama said he "welcomed this debate" and thought it was "healthy for our democracy." Yet a properly informed public debate on these programs would not have been possible without Snowden's leaks.

But the fact that the leaks served the public interest by exposing government illegality and abuse doesn't mean Snowden is protected by the law, because the intelligence community has always been exempted from the Whistleblower Protection Act. This fact refutes the other common misperception: that there are effective internal avenues for reporting illegal activities within the intelligence community.

Congress passed the Intelligence Community Whistleblower Protection Act in 1998, but it is no more than a trap. It establishes a procedure for internal reporting within the agencies and through the Inspector General to the congressional intelligence committees, but it provides no remedy for reprisals that occur as a result. Reporting internally through the ICWPA only identifies the whistleblowers, leaving them vulnerable to retaliation. The examples of former NSA official Thomas Drake, former House Intelligence Committee staffer Diane Roark and former CIA officer Sabrina De Sousa show too well.

This lack of protection means that when intelligence community employees and contractors – who take an oath to defend the Constitution – see government illegality they must turn the other way, or risk their careers and possibly even their freedom. The people we trust to protect our nation from foreign enemies deserve legal protection when they blow the whistle on wrongdoing within government.