A video introduction by Edward Snowden kicked off a German screening of CITIZENFOUR, which opened the documentary film festival Dok Leipzig on Monday evening.

Snowden explained that he was moved to record the statement – his first such introduction since CITIZENFOUR premiered at the New York Film Festival earlier this month – because of Leipzig's inspiring history. The city is considered the birthplace of the East German democracy movement, where the "Monday demonstrations" that paved the way for the fall of the Berlin wall in 1989 began. "Ordinary people against extraordinary powers reminded us that the legitimacy of governments is derived from the consent of the people that they're governing," Snowden says. Watch below: 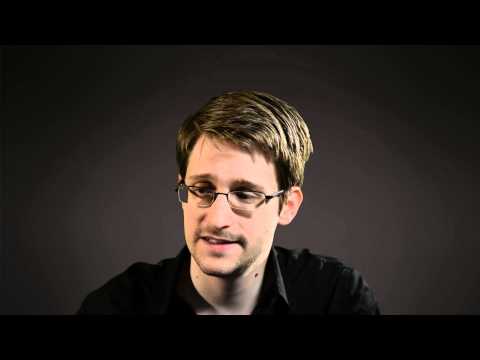 Citizenfour, Laura Poitras' groundbreaking documentary about the whistleblower and the mass surveillance system he exposed, was released in four cities this past Friday to rave reviews. See here when it's coming to a theater near you.