What You Should Know About America’s Secret Watchlists 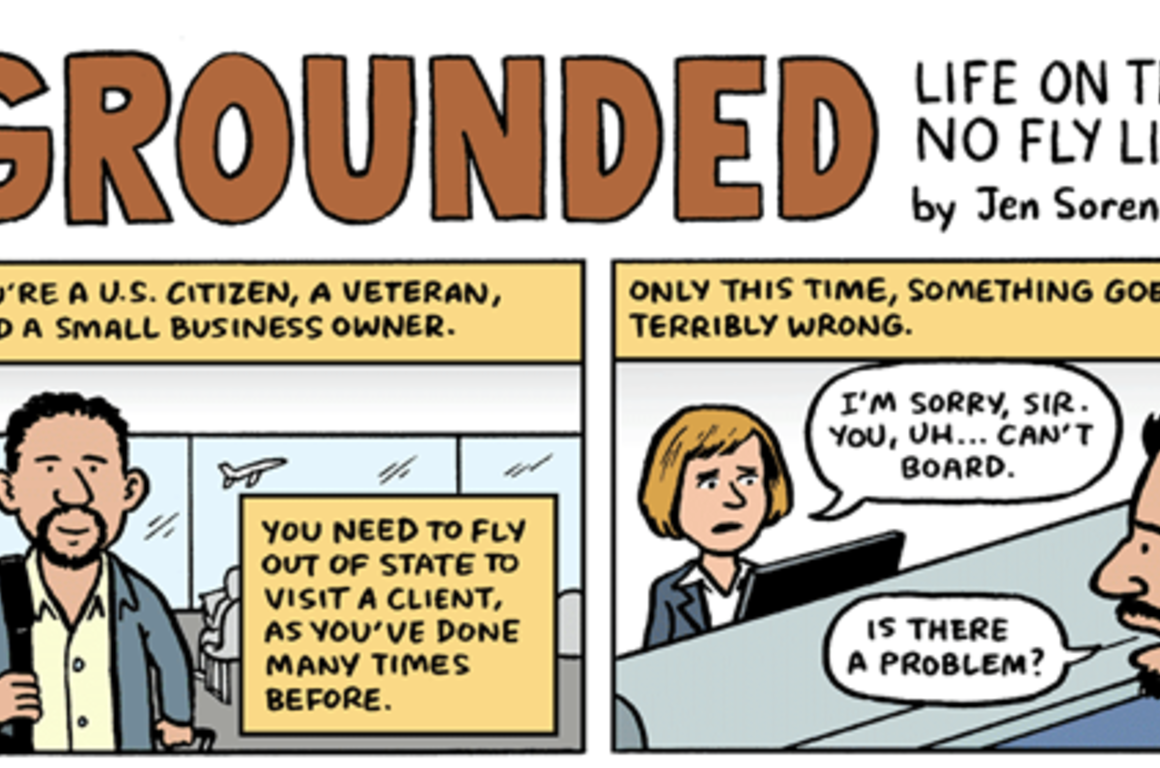 The U.S. government is blacklisting people as terrorism suspects based on secret standards and secret evidence. People on government watchlists are questioned, harassed, detained, and even barred indefinitely from flying — and the government denies them any meaningful way to correct errors and clear their names. In an era of unprecedented government secrecy, every American should know this: The U.S. government’s massive and secret watchlist system is fundamentally broken.

What Americans don’t know about this system far eclipses what we do know. But what we do know is cause for real alarm. About one million names are on the government’s master watchlist; many have been added to both it and subsidiary watchlists based on mistakes or incorrect information. And as the briefing paper we are releasing today makes clear, the consequences of blacklisting for individuals’ personal and professional lives can be devastating.

To illustrate just how terrible those consequences can be, we enlisted the help of award-winning artist Jen Sorenson. Jen’s cartoon depicts the experience of someone on the No Fly List. All of it actually happened. It is based on the accounts of the ACLU’s clients — who include four military veterans — in our constitutional challenge to the No Fly List. 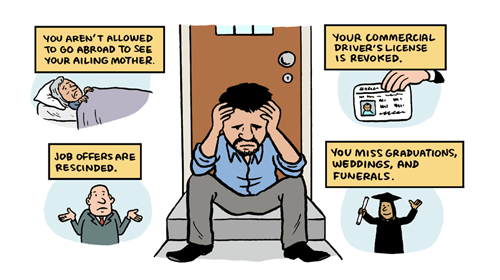 Click on the image to see the full version.

I’ll be in federal court in Oregon on Monday on behalf of those clients to argue that the “redress” procedure for the No Fly List violates the Constitution’s due process guarantees for several reasons: The government won’t confirm that our clients are watchlisted, it won’t provide any reason for stigmatizing them as suspected terrorists, and it won’t give them an opportunity to challenge those reasons and demonstrate their innocence before a neutral decision-maker.  We’ll keep you posted about the outcome.

In the meantime, we’ve put together a Know Your Rights resource for U.S. citizens and permanent residents who believe they have been placed on the No Fly List. These materials include procedures for people stuck abroad to follow so they can come home. (The procedures were put in place by the government only after we filed our No Fly List challenge.)

You can help by circulating all these materials as broadly as you can. The more we all know about the government’s unfair watchlist system, the more people wrongly caught up in that system are able to assert their rights, and the more the ACLU can continue to hold the government accountable for rights violations, the better off we all are.