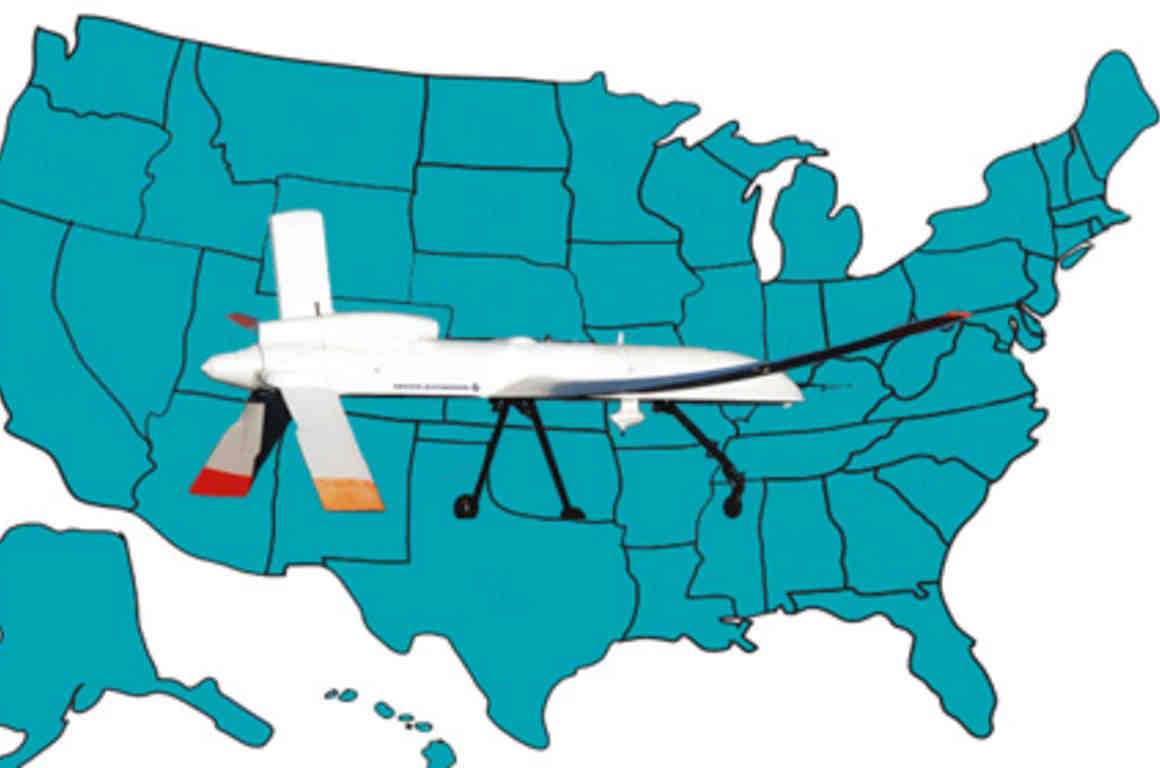 Bills aimed at regulating domestic surveillance drones are sweeping the nation. We've been working on domestic drones since before the issue crossed legislators' radars, so, knowing their reach, we were hopeful when several leading state government organizations, including one dedicated to the aerospace industry, decided to issue privacy considerations for state legislative action on drones and asked us to weigh-in on their proposal. After three months of back and forth with a variety of stakeholders, including the ACLU, Tuesday the group released their final proposal.

The guidance, issued by the Aerospace States Association (ASA), National Council of State Legislatures (NCSL), and National Governors Association (NGA), contains some very good measures, but is also missing some important privacy protections. Perhaps most importantly, ASA, NCSL, and NGA, like the ACLU, recommend requiring a warrant for "government surveillance of an individual or their property where the individual is specifically targeted for surveillance in advance without their permission."

And in response to our comments on their first draft proposal, they recommend "prohibiting the repurposing of data collected from Government use of [drones] in warrantless observation unless a warrant allows the repurposing." This is particularly important, because drones are not subject to the same natural limits as manned aerial surveillance or officers on the beat, and as the technology progresses, drones will make possible a "surveillance society," in which everyone's movements are monitored, tracked, recorded, and scrutinized by authorities. The only way to avoid this dystopian future and prevent mass, suspicionless searches of the general population is to ensure that information collected by drones for one purpose cannot be used for another purpose.

We wish ASA and their colleagues had gone further—we recommend requiring at least reasonable suspicion for drone surveillance in public spaces. Otherwise, it's easy to imagine law enforcement simply flying drones at all times and rushing to get warrants after-the-fact every time spot something. This would turn on its head the American value that we don't watch innocent people just in case they do something wrong.

In the last round of edits, ASA et al also dropped out a particularly good proposal they had included in their initial draft recommendations, which was that "information collected for commercial use should not be used for law enforcement purposes, without a warrant." We hope legislators will nonetheless heed this advice lest law enforcement use the loophole to outsource surveillance.

Although ASA and their colleagues endorsed the International Association of Chiefs of Police Aviation Committee (IACP)'s drone guidelines, which include a section about data retention, we wish they had directly addressed data retention, deletion, and sharing. Drones do not only collect information on suspects, but they also collect information on the whereabouts and behaviors of everybody who enters their fields of view. Without limits on data retention, it will only be a matter of time before the government and other drone users can compile dossiers of personal information about innocent people, including their travel and behavioral patterns, where they work, what they do for fun, and what friends, doctors, protests, political events, or churches they may visit. For this reason, it is imperative that the government delete captured information within days or weeks at most, unless there are legitimate reasons to retain records.

In other positive developments, the proposal, like the ACLU, recommends a ban on armed drones. And, perhaps most importantly, in releasing the recommendations, ASA Chairman Lt. Governor Mead Treadwell recognized that "If you don't stand up for privacy, there's no industry." We've long argued that business and industry should support privacy protections for drone use. And some industry members are already on board, but perhaps hearing it from one of their own—ASA consists, in part, of members of their aerospace industry—more businesses will be encouraged to support drones legislation in the 2014 legislative session. Stay tuned.