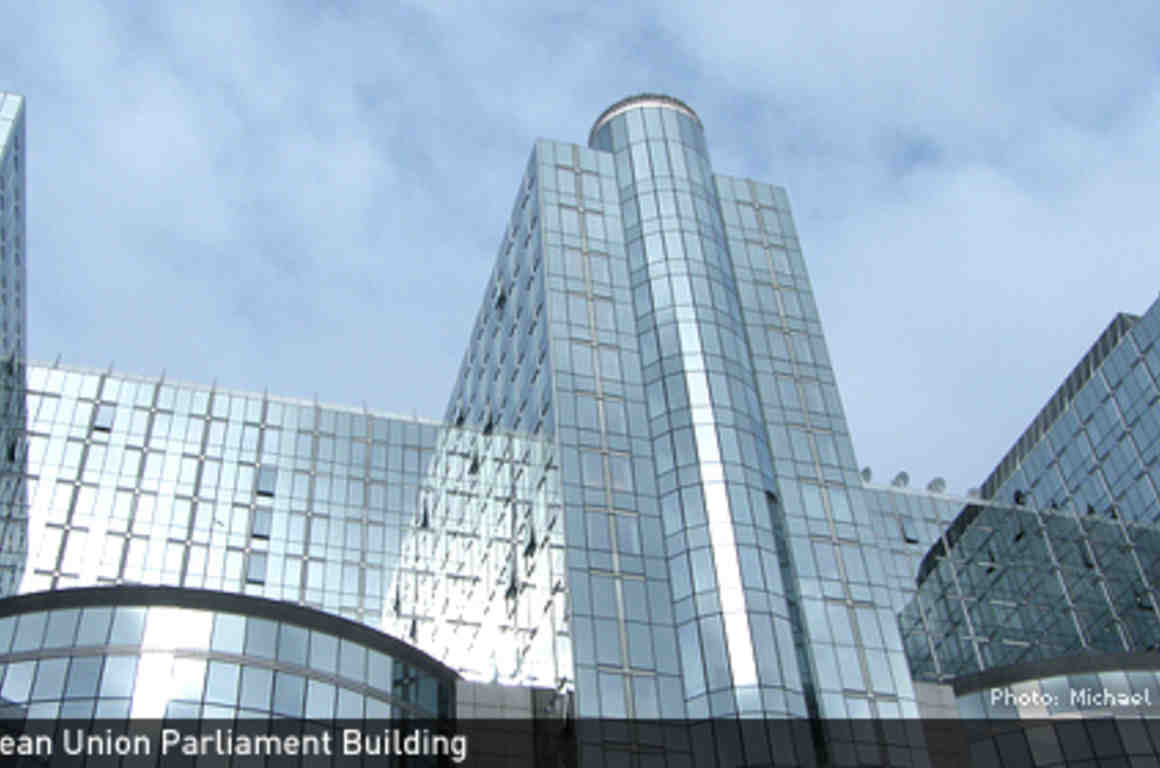 In Brussels yesterday, several members of the European Parliament (EP) hosted a first-ever briefing on the topic with the ACLU’s Hina Shamsi and Jamil Dakwar, and the U.N. Special Rapporteur on human rights and counter-terrorism, Ben Emmerson. It was announced today that two EP subcommittees will hold a hearing next month to further investigate the U.S. program.

“We are deeply concerned about the legal basis, as well as the moral, ethical and human rights implications of the United States’ targeted killing programme that authorises the CIA and the military to hunt and kill individuals who have suspected links to terrorism anywhere in the world.

“Despite having abandoned the ‘War on Terror’ rhetoric, the US sticks to the notion that it is in the realm of a war, and not organised criminality, when fighting terrorism. It has a destabilising effect on the international legal framework. International law regulates both justification to engage in war and limits to acceptable wartime conduct. It foresees that in the context of armed conflict, states may use lethal force against individuals who are directly taking part in hostilities. We, however, contest the validity of the United States’ legal capacity to justify the deadly force it is employing when compared to traditional definitions of war developed over centuries. In any case, international law demands that civilian bystanders must be protected from harm.

“We are, therefore, deeply concerned that the US is not abiding by its International Law obligations, under both International Humanitarian Law and International Human Rights Law. Our concern is not only for the victims of this US policy, but also for the threat to international legal standards from this US attempt to undermine them.

“There are a growing number of reports demonstrating that hundreds of civilians are being killed in the framework of the targeted killing program. This is being done without any transparency in justification of a ‘wartime’ policy. We urge our American allies to address the pressing questions over the legal criteria at the basis of a policy that, in targeting so-called militants, destroys both innocent human beings and our common legal heritage.

“We cannot remain silent. The European Union and its Member States must speak up against a practice that will set a dangerous and unwelcome precedent for International Law. Europe has a critical role to play in global security. For that reason we must approach our American friends and allies in a transatlantic effort for stability founded on the fundamental principles of human rights, human security and the rule of law. We strongly believe that the US policy on targeted killings puts global stability and international order at risk, entails the proliferation of the technology used for that purpose, and also entails retaliation from state and non-state actors through selective killing, possibly of US and European citizens.

“We, thus, commend the efforts of all civil society organisations which are seeking to ensure US adherence to international legal obligations.

“We will struggle to constructively engage with our US allies in all EU-US parliamentary fora and we will remain committed to keeping the issue of targeted killings on the EU agenda.

“Up to this day, no EU Member State has supported the US legal analysis and justification for use of armed drones in targeted killings in responding to the threat of terrorism. EU Member States have chosen to respond to that threat in a way that is consistent with International Law, which is also, crucially, consistent with EU values and principles. We will be demanding from Member States that they reaffirm that commitment, internally and externally, and we strongly believe that this is the only approach that enhances global security and human rights without diminishing either.”

Thousands of people are estimated to have been killed in the U.S. targeted killing program, according to the UK’s Bureau of Investigative Journalism. That number includes many civilians and four American citizens. And while the program has sown fear and anger in the countries in which it is carried out, our friends and allies worldwide are also voicing growing concerns over its moral, ethical, and legal consequences.

Last week the ACLU testified on the U.S. killing program as part of a hearing on human rights and counter terrorism before a parliamentary committee of the German Bundestag. And earlier this year, Emmerson of the U.N. announced he would lead an inquiry into targeted killing by the U.S. and other countries, the results of which he will present to the U.N. General Assembly in the fall.

The U.S. must stop unlawful targeted killing before it causes even more damage to the international framework that protects the right to life and limits nations’ use of lethal force. We mustn’t set a precedent that we do not wish for others to follow. Our values, adherence to the rule of law and human rights, long-term national security, and friendships with allies are all at stake.