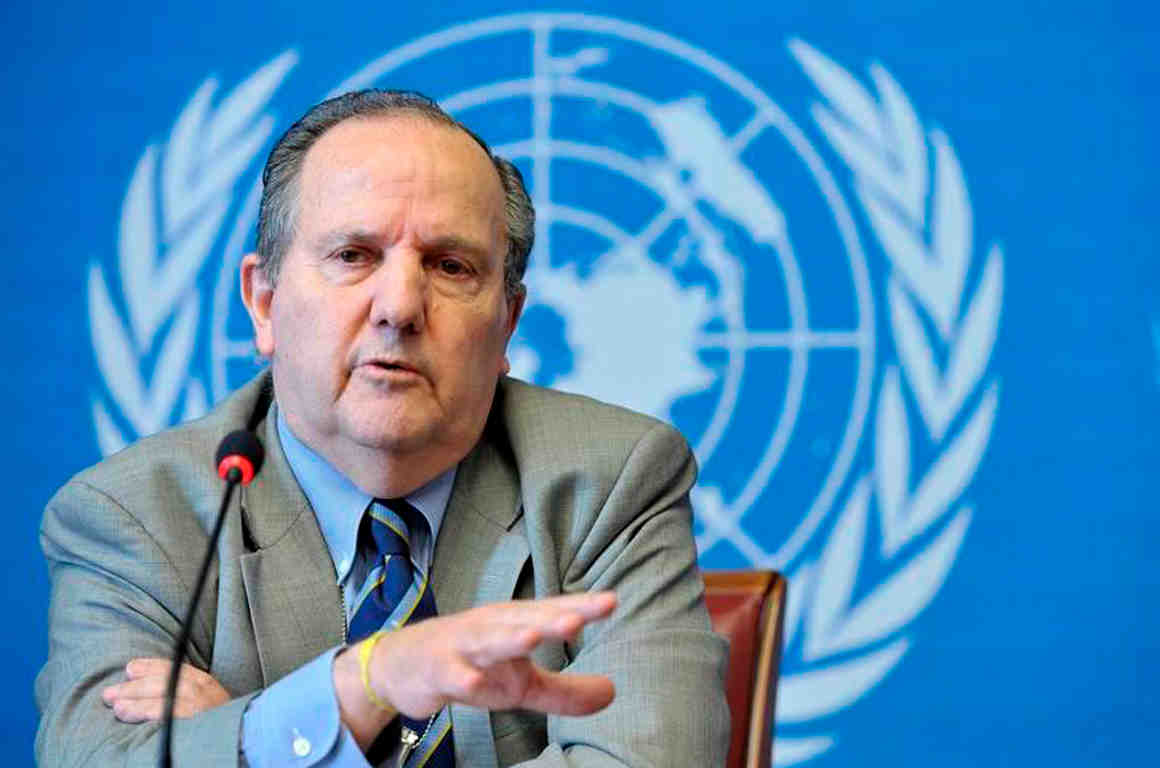 Méndez has been a fierce advocate against torture worldwide and a close ACLU partner in a wide variety of issue areas, including solitary confinement, the death penalty, gender and LGBT discrimination, accountability for CIA torture, and Guantanamo.

In his final official report, Méndez highlighted the need to adopt a set of universal standards for non-coercive interviewing in various contexts, including by law enforcement, military, and intelligence agencies.

ACLU Human Rights Program Director Jamil Dakwar had a chance to ask him some questions about his incredible work (answers have been edited for length and clarity). This Q&A is part one of two.

How would you evaluate your six-year term as the U.N. expert on torture, in terms of combating torture and impunity?

What I think has happened, however, mostly in this six-year period, but maybe a little earlier as well and hopefully continuing, is an increased awareness of the need to apply the prism of torture to situations that we don’t commonly associate with torture.

For example, there are forms of imprisonment — like solitary confinement — that undoubtedly are cruel, but that the public does not associate with torture. This also includes the mistreatment of people in settings other than detention or during criminal investigations — for example, in healthcare or social care settings.

I think we are also making inroads in associating the prohibition against torture and other cruel, inhuman, and degrading treatment with the prohibition on discrimination of all forms. This gives us more awareness of the need to look at the mistreatment of women and girls — and also LGBT persons and other groups whose mistreatment we typically think of as discrimination — under the prism of torture. 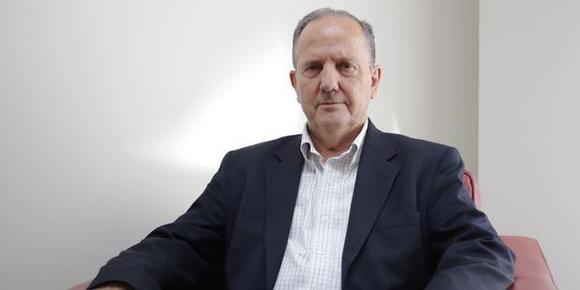 You called for accountability for CIA and other U.S. government officials responsible for torture in the Bush administration. In your estimation, why has the Obama administration failed so far to conduct comprehensive and independent criminal investigation to hold officials accountable for their actions?

I think the fact that the U.S. refuses to investigate, prosecute, or punish any of those episodes — and in fact puts obstacles in the way of revealing the truth about them by refusing to declassify the full Senate report — is a big drawback. I think it’s a drawback in the sense first and foremost that it creates the impression around the world that torture happens and that it is difficult — perhaps even unwise — to try to put a stop to it. And so it conditions the public and persons with positions of influence around the world to say “well this is inevitable, we have to live with it, and we can live with it.” And also, because the means of enforcement of international law are very weak, and the more powerful countries, like the U.S., get away with non-enforcement, there is an incentive to flaunt obligations by smaller states and even allies of the U.S.

Now officially, when I wrote to the U.S. government on specific cases, they didn’t say they were not and would not investigate instances of torture. It’s typically that they were looking into their options within the legal framework of domestic law in the U.S. I think, however, that in the public domain, statements by the government — including the president himself — about looking forward and not backward, about assuming that CIA officers are deemed categorically to have acted in the belief that their actions were legal because of the so-called torture memos, are unpersuasive.

There cannot be a categorical decision not to look into these matters, because that amounts to an amnesty, and amnesty for torture is a violation of international law. And you cannot invoke domestic law to violate international obligations — that is a clear standard of international law in general. But second, I don’t think it’s appropriate to say that the torture memos were illegal but constitute a basis for defense, much less to not even look at the actions themselves, given that some of the actions may have exceeded what even the torture memos seem to have authorized.

What are your plans for after you finish out your term? Would you be interested in pursuing any particular issues that you’ve focused on during your tenure?

Well, in terms of my plans generally, I’ve made a decision to stay in the field because I’ve been working on torture since before I became the special rapporteur and I intend to continue. I also intend to cooperate with my successor and with the treaty bodies and instruments that the U.N. and regional organizations have to fight against torture as much as I can.

I expect, as an academic but also as an advocate generally, to join the many organizations and individuals who are campaigning against torture around the world and to be of some service to the common cause of seeing torture eradicated if not in my lifetime, at least in the lifetime of someone who’s alive today.

With regard to specific areas of involvement that I’m interested in, some include the issues that we’ve been discussing, specifically solitary confinement, the death penalty, torture in healthcare, and others. But I am also interested in other areas, for example a better way of enforcing the exclusionary rule to forbid the consideration of evidence obtained by torture and the obligation to investigate, prosecute, and punish all instances of torture. I would also like to focus on the use of forensics to detect torture and to offer better rehabilitation services for torture. In all of these areas, I expect to contribute my efforts.

I am also particularly interested in following-up on my last thematic report to the General Assembly. This report elaborates on the legal, ethical, scientific, and practical arguments against the use of torture, other ill-treatment, and of coercive methods during questioning of persons in different investigative contexts.

In the report, I call for the development of a Universal Protocol for Investigative Interviewing and Attendant Legal Safeguards, which would identify a set of standards for non-coercive interviewing methods and procedural safeguards that should, as a matter of law, policy, and practice, be applied at a minimum to all interviews by law enforcement officials, military, and intelligence personnel. It would promote effective, ethical, and non-coercive interviewing centred on the presumption of innocence and the pursuit of truth.

I hope that torture victims have been empowered and encouraged to participate in the enforcement of international law standards by insisting on reparations and rehabilitation, but also participation in investigations and truth-telling. A majority are drawn from the more vulnerable segments of society and suffered torture precisely because they have been disempowered. I hope they have a growing sense of participation in preventing torture for others in the near future.

Read part two of the interview