Recent reports that U.S. Attorney General Eric Holder is considering appointing a prosecutor to investigate illegal torture carried out during the Bush administration is a positive sign, especially given President Obama's desire to avoid what he has called "a backward-looking" inquiry. When Holder began studying the brutal acts carried out in America's name, some of them even exceeding the horrors authorized in the infamous Justice Department torture memos, he reportedly said it "turned my stomach." In "Tortured Logic," a video released by the ACLU today, you'll hear well-known people like Oliver Stone, Rosie Perez and Philip Glass, among others, read from those chilling memos, which were disclosed as part of ACLU litigation: 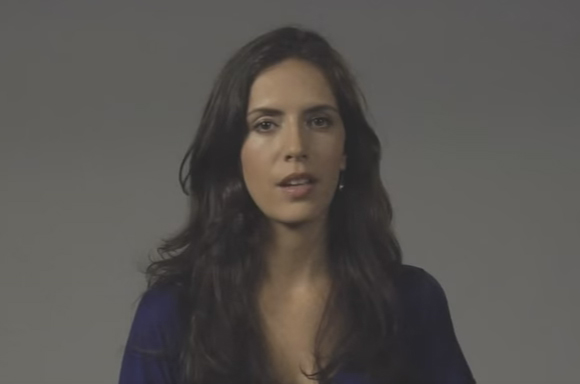 There is ample evidence already in the public domain that the widespread and systemic torture of detainees was authorized at the highest levels of the Bush administration. This evidence comes from congressional reports, the torture memos themselves and even the boastful admissions of officials including former vice president Dick Cheney, who has been aggressively forthright in his defense of waterboarding. But notwithstanding all this evidence, there are still those who would reduce the authorization of these crimes by government officials to discretionary policy decisions. This cannot be the case in a nation where the rule of law means anything.While it is encouraging that Holder now understands that there were serious crimes committed that demand investigation, press reports say that he envisions an investigation narrow in scope that would focus only on low-level interrogators and contract employees. This is deeply troubling.

It is a core premise of our democracy that in America, no one is above the law, regardless of rank or position. Going after those who carried out illegal orders while shielding those who actually gave the orders goes against the most fundamental American ideals of fairness. To date, the highest-ranking officer to be prosecuted for detainee abuse is a lieutenant colonel who was acquitted. Yet there is simply too much evidence of high-level orders to justify limiting criminal investigations to the field. In this country, we investigate crimes — no matter how powerful the suspected perpetrators — and, when appropriate, we prosecute those who broke the law. The American system of justice would be rendered meaningless if we were to start compromising our principles and laws simply because enforcing them might be politically messy, inconvenient or even painful.

We cannot move forward confidently knowing that the abuses of the past will not be repeated by future administrations as long as everyone knows that crimes were committed and that the powerful who perpetrated and enabled those crimes get off scot-free. A failure to prosecute those responsible for torture — those who authorized it, those who legally sanctioned it and those who carried it out — would essentially serve to ratify illegal behavior by government officials. The attorney general should appoint a special prosecutor who will follow the facts where they lead, whether it be to prisons overseas or to the halls of power at home.

Visit www.aclu.org/torturedlogic to share the video with a friend and to send it to Attorney General Holder with a note urging him to conduct a full investigation of torture under the Bush administration.