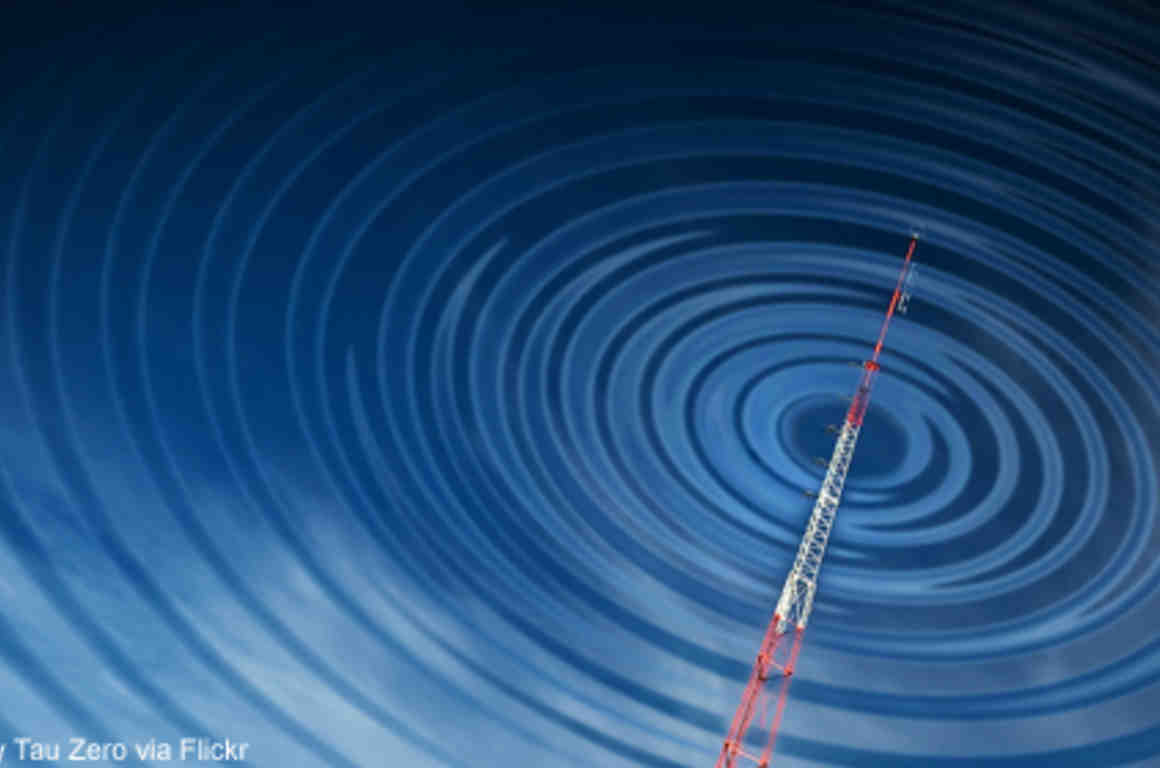 A petition submitted to the Supreme Court could settle a key question about the extent of our privacy rights in the digital age.

The ACLU, working with attorneys in Florida, has asked the court to take up Davis v. United States, a case involving warrantless government access to a large volume of cell phone location information. At stake is the continuing vitality of the Fourth Amendment.

After suspecting Quartavius Davis of participating in robberies in the Miami area in 2010, a federal prosecutor obtained 67 days’ worth of Davis’ cell phone location records from his cellular service provider with a simple court order – but without a warrant based on probable cause, as is required under the Fourth Amendment. The records turned out to contain a staggering 11,606 separate location points showing where he was at the start and end of calls — an average of one location point every five-and-a-half minutes, assuming Mr. Davis slept an average of eight hours a night.

As we have previously explained, the records revealed a great deal of sensitive information. Even though many of the data points identified Mr. Davis’s general location rather than his precise coordinates, they let police chart his location and movements in nearly minute-by-minute detail, revealing to officers such private facts as which nights he slept at home and which he spent elsewhere. Analysis of similar records in other cases has revealed when people were at church or the doctor’s office.

A three-judge panel of the Eleventh Circuit Court of Appeals initially held last year that the government violated the Fourth Amendment by obtaining Mr. Davis’ historical cell phone location records without a warrant. After the government petitioned for rehearing, a majority of the full en banc Eleventh Circuit reversed, holding that the Fourth Amendment does not protect this location data. The court accepted the government’s argument that cell phone users lose their privacy interest in their location data merely because their phone company has access to it.

In reaching that conclusion, the Eleventh Circuit relied on Supreme Court cases from the 1970s that held that certain limited information that people voluntarily share with third-party businesses can be accessed by law enforcement without a warrant. But the logic behind those precedents, known collectively as the “third-party doctrine,” has not held up well in the digital age. As we argue to the Supreme Court in our petition for review of the Eleventh Circuit’s decision:

It is virtually impossible to participate fully in modern life without leaving a trail of digital breadcrumbs that create a pervasive record of the most sensitive aspects of our lives. Ensuring that technological advances do not ‘erode the privacy guaranteed by the Fourth Amendment’ requires nuanced applications of analog-age precedents.

People should not have to choose between giving up their cell phones and giving up their Fourth Amendment rights. Indeed, courts are beginning to agree: Just this week, a federal court in California held that police need a warrant to obtain historical cell phone location records.

But not all the lower courts are in agreement. The disappointing en banc decision in May by the Eleventh Circuit, which covers Florida, conflicts in principle with last year’s strong ruling by the Florida Supreme Court, which decided that real-time cell site location information is also protected by the Fourth Amendment. We hope the Supreme Court takes this opportunity to settle the question once and for all, and make clear that the warrant requirement of the Fourth Amendment applies to searches of sensitive digital records held by a trusted service provider, just as it does to the private papers in a person’s home.

The ACLU and ACLU of Florida are co-counsel in the case with attorneys David Oscar Markus and Jacqueline Shapiro. Documents from the case are available here.