The TSA's PreCheck Program: A Whitelist or a Blacklist? 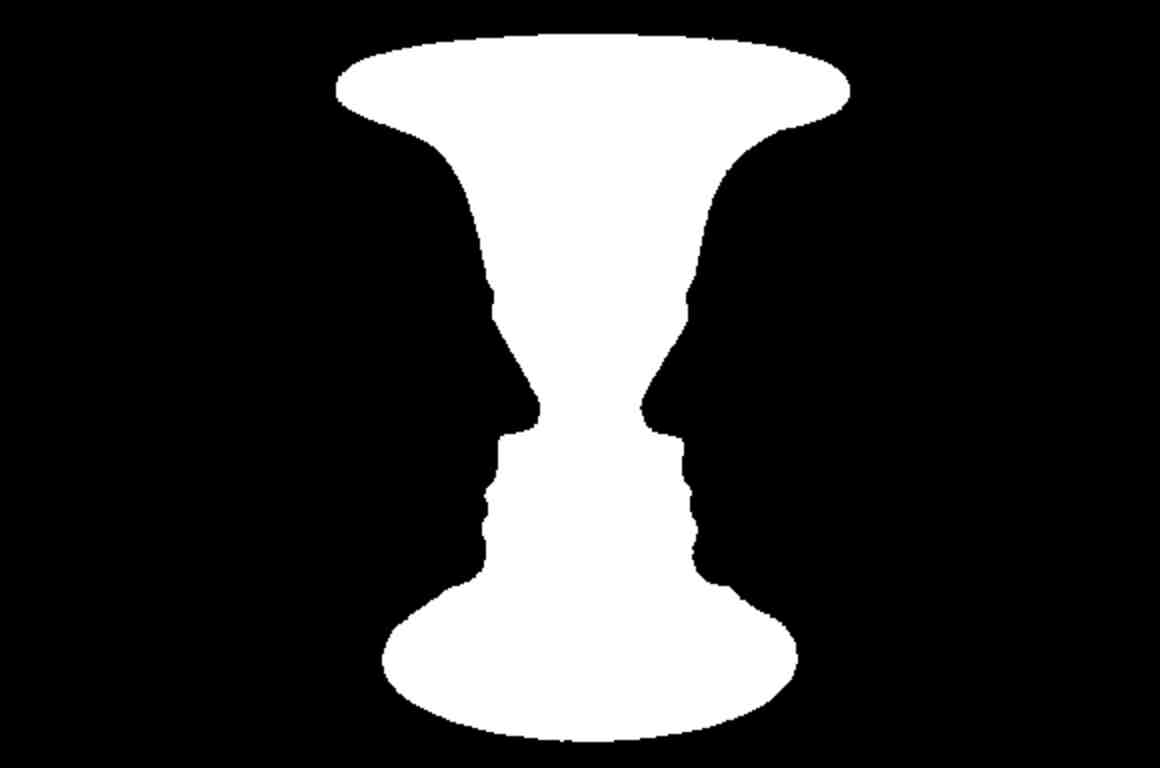 I recently learned that China is instituting a system in which each of its citizens will receive a government score for his or her behavior, linked to their national identity card, and rating them on various criteria including financial credibility, criminal record, and social media behavior.

This is our nightmare scenario for where our own government’s background check programs may be headed.

TSA is already using its Secure Flight program to label passengers “high risk,” “low risk,” or unknown risk” based on available information about them. And the agency is compiling blacklists (as well as using those compiled by other agencies).

Then there’s its insidious PreCheck program.

A lot of people love PreCheck, and I don’t blame them: it plays to the natural human tendency to appreciate special treatment, and it constitutes an official recognition of what each of us knows to be true about ourself: we are not a terrorist (a recognition that is all the more welcome since the rest of the airline security system implies the opposite). But as we have argued before, putting the government in the business of rating its own citizens is a novel and unwise step.

It doesn’t help matters that the TSA in December posted a solicitation in which it floated the idea of expanding the PreCheck background checks to include social media records, location data, and purchase history. That would bring it uncomfortably close to the Chinese system.

Of course defenders stress that PreCheck is “voluntary.” But one of our fundamental objections to the TSA’s PreCheck is the prospect that this whitelist will gradually be transformed into its own giant blacklist.

This is where the PreCheck program may be headed. TSA officials have said that the agency’s goal is to “greatly increase the availability” of PreCheck “to a broader population of travelers,” and ultimately to “maximize appropriate participation in expedited screening initiatives.” The agency is planning on opening more than 300 application centers across the country, where people can appear in person, complete their background interview, show their required identity and citizenship/immigration documents, and supply their fingerprints for an FBI database check.

Initially PreCheck was open only to members of the international trusted traveler program Global Entry, and to certain frequent fliers with certain carriers. However, it has been expanded to include many new groups, which are automatically pre-approved and eligible for PreCheck: Government workers already in possession of security clearances, members of Congress, federal judges, and members of the armed forces. Further expansions (such as civilian DoD employees and State Department employees) are also in the works.

What I’m trying to draw out here is the underlying silliness of this project of constructing a whitelist concerning a highly rare, basically freak occurrence such as a terrorist attack on an aircraft. Imagine if high school principals across the nation were told to begin dividing their student bodies into two groups: those deemed highly unlikely, and those deemed more likely to turn psychotic and begin shooting their classmates. How many people think that the process of drawing up those lists in high schools around the country would not be subject to all kinds of mischief—highly political, highly subjective, highly biased, and highly controversial? How many people believe that the benefits of such a project would exceed the significant amount of trouble and stigma it would inevitably create?

I would note that school shootings are more common than attempts to attack aircraft in the United States.

So, it’s all too easy to see how the PreCheck whitelist becomes a blacklist: how PreCheck—including the more intrusive data collection involved in joining—becomes the norm, while those who can’t get in for some reason become the outliers. As the TSA declares, eligibility for PreCheck “is within the sole discretion of TSA.”

And of course, as the pool of people going through the “regular” security line decreases, it will become easier for the authorities to begin to impose more draconian security measures on those unfortunates who can’t get into the “club” of government-certified Safe Citizens. That will be true both as a political matter, and because reduced volume will allow more intrusive yet time-consuming measures to be applied. And by manipulating the system and the lines, the TSA can push more and more people to seek refuge from poor treatment within a government background check program that demands an ever-increasing amount of information about our lives.

Is the TSA Pressuring Americans Into Submitting to Background Checks?

Albert Einstein on America Since 9/11