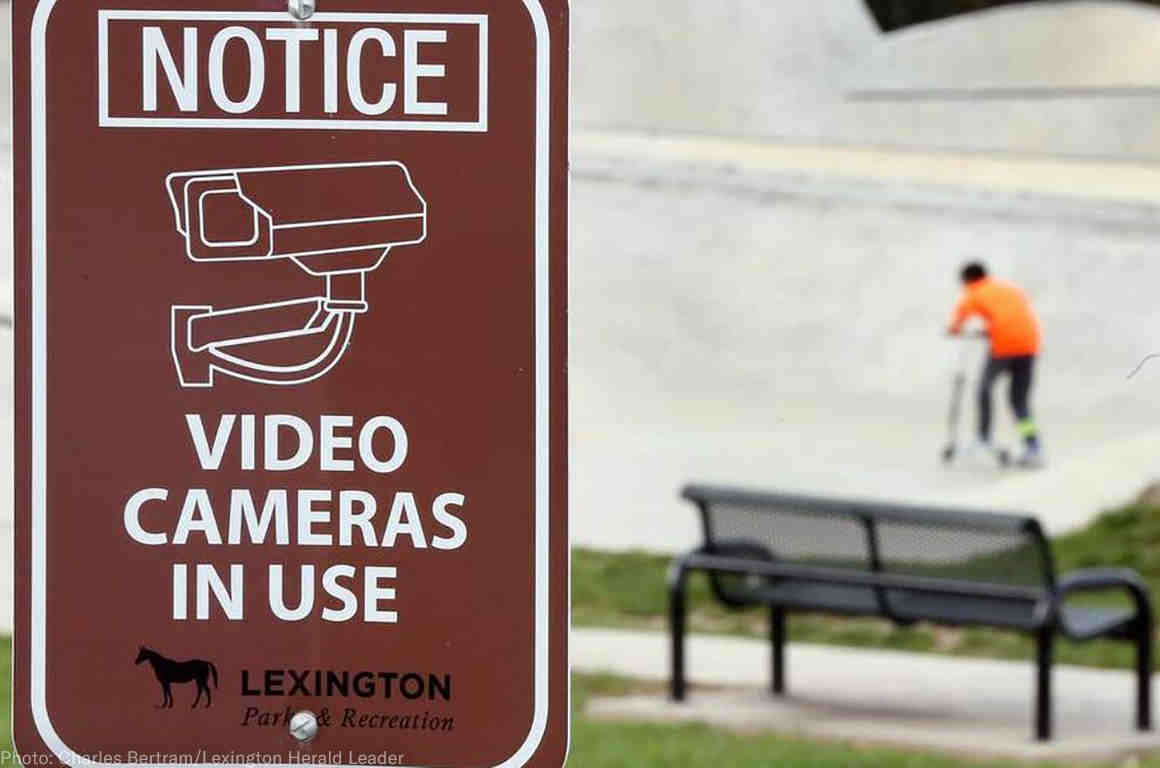 The Kentucky attorney general and a state judge have already told the Lexington’s police department to release documents about its 29 surveillance cameras. But instead of simply adhering to the good-government practices of transparency and public oversight, the city is pressing ahead with absurd arguments in an effort to hide basic information.

It started last summer when a local resident noticed that new surveillance cameras had been installed in a public park without prior notice. With the help of the ACLU of Kentucky, privacy activist Michael Maharrey filed an Open Records Act request with the Lexington Police Department to learn several things, including the types of surveillance technologies the department owns and operates, the camera models deployed, operator’s manuals, and department policies on data storage and sharing.

Maharrey simply wanted to know how tax dollars were being spent on surveillance in public spaces and ensure some accountability exists. But the police department denied his request, claiming that releasing the camera models and manuals would endanger “the life or physical safety of law enforcement personnel” and compromise criminal investigations and confidential informants. The city also claimed a homeland security exemption from releasing the documents, arguing releasing the information would result in the “reasonable likelihood of a threat to public safety in the form of a terrorist act,” endangering law enforcement not only in Lexington but police officers around the country that use similar technology.

These preposterous claims have been rejected at every turn. The state attorney general found the department in violation of Open Records Law and told officials to release all records. The city released some records that were heavily redacted, and when Maharrey protested, the city fought back in court.

In June, a judge ordered the documents released, denying the exemptions and finding that officials were shirking their responsibility to provide records as required by the law. The city asked the judge to reconsider and it lost again. And in the final week of July, the city appealed to a higher court, so our fight for transparency will continue.

No one in Lexington or anywhere else in the country should have to live under the specter of unchecked surveillance technologies that can violate our most basic privacy rights. History has shown that powerful, secret surveillance tools are inevitably abused.

It’s past time for the city of Lexington to lift the veil of secrecy. The Constitution and democratic system demand that the government be transparent and accountable to the people, not the other way around.