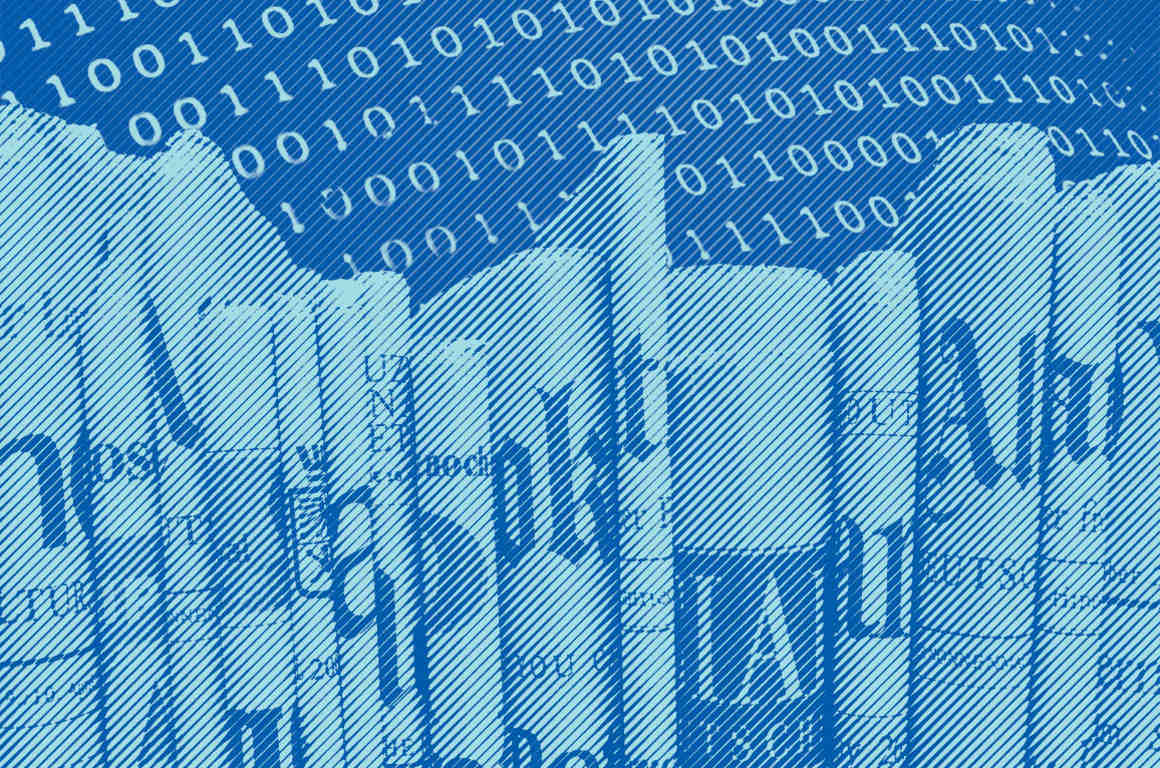 So when the government can access — without a warrant — cellphone location records that could be used to reconstruct a person’s movements over time, it not only infringes upon the public’s Fourth Amendment right to privacy, but also threatens reporters’ ability to maintain the confidentiality of their sources and gather the news without being surveilled.

That’s why the Reporters Committee for Freedom of the Press and 19 other media organizations are urging the Supreme Court of the United States to overturn an appeals court ruling in Carpenter v. United States and require the government to obtain a warrant to acquire cellphone location data.

On the surface, Carpenter, which the Supreme Court will hear next week, is a Fourth Amendment privacy case about whether law enforcement should be granted warrantless access to records showing where a cellphone has traveled. But when the records sought are those of a journalist, this practice threatens First Amendment freedoms, too.

If the court accepts the government’s argument in Carpenter, this would make it easier for the government to obtain cellphone location records and track where reporters have traveled. This, in turn, can reveal reporters’ newsgathering processes and sources. For example, a journalist’s visits to a government building could indicate that she is working on a piece about a specific agency. This could put the agency on alert and make it more difficult to gather necessary facts. For reporters, leaving a cellphone behind to avoid this scenario is not an option — doing so would hinder their ability to effectively report a story.

Additionally, location data that places a reporter and her anonymous source in the same place over several hours, days, or even months before a story based on anonymous sourcing is published could expose the identity of the source. Confidentiality is key to reporter-source relationships, and effective newsgathering — especially for investigative reporting — depends on communicating confidentially with sources who wish to remain anonymous. Good reporters know that unmasking an anonymous source can have serious repercussions and put jobs and lives at risk, so they go to great lengths to protect sources. Given the many other forms of electronic surveillance at the government’s disposal, reporters widely consider in-person meetings to be the most secure form of communication with sources. Location tracking imperils this kind of communication and leaves the journalist with no adequate alternatives.

It is not an overstatement to say that maintaining reporter-source confidentiality is critical to democracy. Despite skepticism from some toward anonymously sourced reporting — seen in comments by the president and accusations of “fake news” levied against legitimate news organizations — the fact remains that many groundbreaking stories about the U.S. government have depended on anonymous sources. Without anonymous sources, the public may have never learned about the Watergate scandal, the CIA’s use of secret prisons for terrorism suspects, the NSA’s illegal wiretapping program and, more recently, foreign threats to the 2016 presidential election. Although best practices call on journalists to identify sources whenever possible, anonymous sourcing can be a necessary feature of the most hard-hitting journalism.

This link between the First and Fourth Amendments is not new. The Fourth Amendment arose in the colonial era in response to English practices targeting printers and publishers of dissenting papers. In two famous English cases in the mid-1700s — Entick v. Carrington and Wilkes v. Wood — British courts condemned the use of general warrants that allowed officials to conduct unrestricted searches and seizures to try to silence dissenting publications. As the Supreme Court has written, the Entick and Wilkes decisions, and the danger to freedom of expression posed by unrestricted searches and seizures illustrated by these cases, were in the minds of the framers of the Fourth Amendment. The Supreme Court reiterated that link in a 1965 opinion stating that the history of the Fourth Amendment is “largely a history of conflict between the Crown and the press.”

A discussion of Fourth Amendment privacy safeguards isn’t complete without considering how those safeguards — or lack thereof — might impact First Amendment rights. This connection is not just historical, but doctrinal as well. As Justice William O. Douglas put it in a 1959 dissent, the First and Fourth Amendments “are indeed closely related, safeguarding not only privacy and protection against self-incrimination but ‘conscience and human dignity and freedom of expression as well.’”

For journalists, any threat of government surveillance has a chilling effect on newsgathering activity and can make sources think twice about talking to reporters. This harms the flow of information to the public and reporters’ ability to keep the public informed, especially about sensitive issues. Requiring the government to get a warrant to obtain cellphone location records wouldn’t fully extinguish the chilling effect of surveillance, but the added layer of judicial oversight would be a step toward protecting reporter and source location information. A free press depends on it.