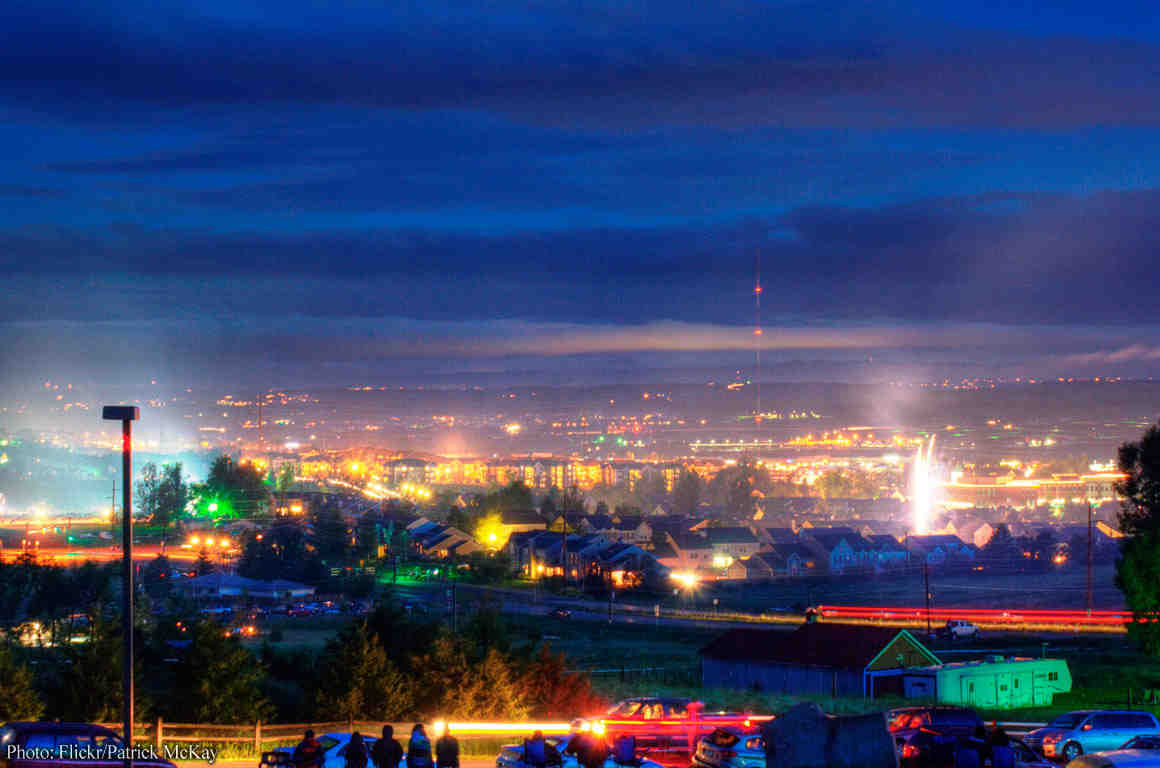 One of the most common misperceptions about the ACLU’s position on police body cameras is that we support them. We don’t. Rather, we support them if, and only if, their use is governed by good policies. Whether police body cameras are, on balance, a helpful or harmful tool is largely determined by the rules that govern their use. For that reason, we publicly opposed funding for body cameras in Los Angeles, where the underlying policy “does not promote—and in fact undermines—the goals of transparency, accountability and creation of public trust.”

The answer, unfortunately, has always been no. While there were departmental policies that were strong in many areas, we were not aware of any that was complete enough to warrant the ACLU’s seal-of-approval.

That is, until today.

This morning, Police Chief David King of Parker, Colorado unveiled the new body camera policy that will govern his department, which serves Parker’s nearly 50,000 residents. Chief King told Parker’s citizens that the policy reflects his department’s “dedication to transparency and commitment to quality service.” And he is right. The Parker Police Department could also have bragged that its body camera policy is very likely the best in the nation, and that it should serve as model for other departments seeking to adopt policies that promote the public interest and protect civil liberties. They didn’t go that far—perhaps they were feeling modest—so we’ll just say it for them.

Congratulations to the citizens of Parker, Colorado. Your police department has done real good.