Racial Profiling Raises Its Ugly Head (Again): A Night in the Life of a Black Man in Milwaukee

When I was 18, my friends and I were stopped when driving home from a concert. Our crime? Driving while Black.

I was leaving Milwaukee’s annual Summerfest concert with friends and family. The show was amazing. We walked back to my minivan and headed on our way.  After dropping off one friend, I continued toward my cousin’s house. On the way, I passed two Milwaukee police squad cars that were driving in the opposite direction.

In that moment, I felt that familiar spike of worry that most young Black men feel when they encounter the police. But I quickly convinced myself it was nothing.

That’s when I saw them turn their lights on.

Maybe my minivan was too black. Maybe I was too Black. Maybe there were too many Black men in one car for us not to be up to no good. Whatever the “reason,” the squad cars made an abrupt U-turn and, with those lights flashing, pulled my car over.  When this happened we were just about in front of my cousin’s house, in a neighborhood I knew well, in a city I was born in. And I was being treated like a criminal for no reason.

Four cops got out of the squad cars and came toward my minivan with flashlights on and guns drawn. In that moment, suddenly the world didn’t make sense. I was driving home from a concert, and now there were police with their guns out coming toward me. It was surreal, and it was scary.

One officer opened the driver’s side door, told me to put my hands on the steering wheel, and demanded my driver’s license, which I provided.  The other officers told the passengers to open the other doors of the minivan and get out. They told my cousin to sit on the curb while they ran my plates for information and our IDs for warrants.

None of it felt right. None of it was right. We were young people coming home from a concert.  And we were terrified. 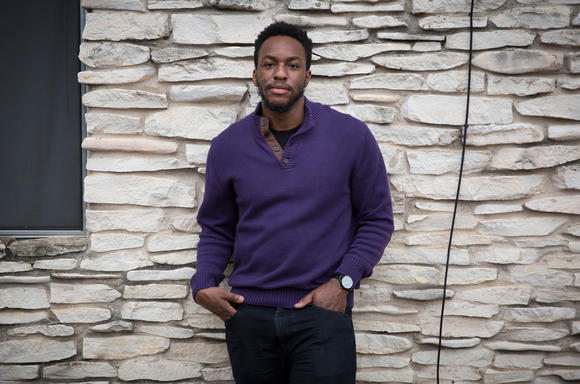 Three different answers to a very simple question. None of them made any sense.

I’m not sure how the officers could have seen my car’s registration number before pulling me over. That number was written in small print on the windshield, and the officers had been driving toward me in the opposite direction — at night. I’m even less sure how the officers could have seen a back-seat passenger’s seatbelt (or lack thereof) or whether the person bent down to get something through the tint on the windows in the minivan. The tint is so dark you can’t even see the backseat from the outside.

It was just the latest version of the same story I’d heard, seen, and experienced in Milwaukee my whole life. The cops want to pull you over, so they pull you over. They don’t need a reason. They can make up a reason. And they will, especially if you’re Black.

After they conducted their warrant check, the officers returned our IDs and let us leave. We weren’t charged or cited. Some might say we were lucky. But if being lucky means not being physically hurt or killed by police when you’re stopped for no reason, then that’s a terrible commentary on policing in Milwaukee and our country.

The truth is, we weren’t lucky. While we didn’t lose our lives, we were humiliated and wrongfully targeted by Milwaukee police simply because we were Black.

That stop did not make my community safer. It made me fear the police.

Sadly, this is far from the only negative experience I have had and not nearly the worst people in my life have experienced with the police. As I grow older, I realize my view of law enforcement will always be affected by this experience.

But I won’t give in to pessimism, and I won’t stay silent. Today, I am joining five others to bring a lawsuit against the City of Milwaukee for violating our constitutional right to fair and equitable policing. I’m speaking out for the reforms that can protect not only Black and brown people but all Americans from police harassment. We need these reforms to protect our rights, and our very lives.

Go get 'em! The good cops - of which there are many - will thank you!!

The good cops will be silent. Guaranteed.

The cops should be charged bc why would they have their guns drawn when there was no need too..

Thank you for speaking up and fighting to protect not just your constitutional rights, but also the rights of others, Mr. Roberts! Appreciate you sharing your story.

As someone who was born, raised and schooled in Milwaukee, I heard about such unfair incidents quite often along with being victimized myself along the way. For the sake of humanity and to protect the rights for ALL, please do what needs to be done! Best of luck to you and thank you for fighting the good fight while staying on the right side of history!

Thank you ACLU for fighting the good fight. " Guns drawn"?? This could happen to any of us, our children, our relatives, or our friends.

Most of these excesses happened under President Obama, but we never saw the same hatred of him that we see of President Trump.

So you've never heard of Ferguson, MO? This isn't a political partisan issue. It's a biased policing issue.

Where did Trump's name come up in this story?
Trump is hateful, incites hate, brought hate into the White House and into his policies. If you don't see that, then there is no help for you so keep on while the rest of us have our own work to do.

Where have you been? Never say hatred Obama? The election of a black man to the White House triggered a torrent of negativity against blacks .....the worst since the Jim Crow era. 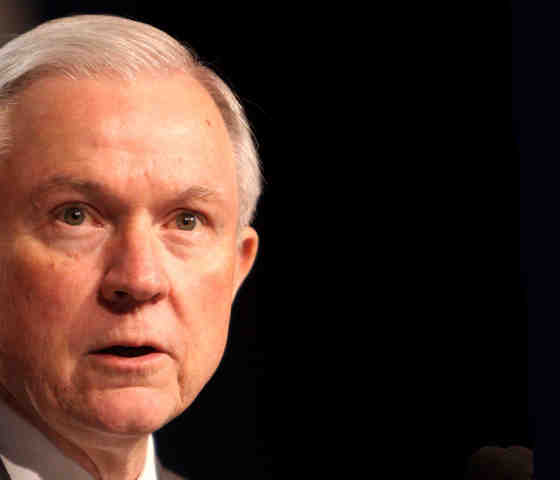