The Department of Justice today issued religious-liberty guidelines for all federal agencies, and anyone who values equality for all and the separation of church and state should be deeply disturbed by the message the guidelines send.

Purporting to interpret religious-liberty protections in federal law, the guidance — a 25-page memo sent to all executive branch departments — doubles down on a distorted understanding of religious freedom. Not only does it allow discrimination in the name of religion, it also treats the separation of church and state as a mere afterthought.

One of the most troubling aspects of the guidance is its broad reading of the Religious Freedom Restoration Act (RFRA). You’ve probably heard of RFRA before: It’s the statute under which the Supreme Court ruled that some closely held corporations like Hobby Lobby could obtain a religious exemption from a federal regulation requiring employers who offer health insurance to provide birth control coverage for employees.

Today’s DOJ guidance requires federal agencies to interpret RFRA to go even further, declaring that “RFRA too might require an exemption or accommodation for religious organizations from antidiscrimination law...even where Congress has not expressly exempted religious organizations.” This could open the door for widespread, religious-based discrimination against women, LGBT people, people of minority faiths and races, and others in a variety of contexts.

For example, if the Justice Department’s suggested interpretation of RFRA is correct, a hotel could argue that providing service to Muslim or Jewish customers violates the owner’s faith and that the hotel should be exempt from complying with federal law barring such discrimination. And the funeral home currently arguing in federal court that it has a right to fire an employee because she’s transgender could have a free pass to discriminate because of its religious beliefs. The government’s compelling interest in enforcing these laws should mean the businesses lose their arguments — but the Department of Justice guidance suggests that the interest in ending discrimination against LGBT people isn’t actually all that important.

And that’s not all. The religious-liberty guidelines virtually ignore the separation of church and state. The Establishment Clause is an integral part of protecting religious liberty: The Framers of the Constitution understood that there is, in fact, no religious freedom where a government is allowed to impose religion on its people. But the 17-page appendix setting forth the DOJ’s analysis of federal “religious liberty” law devotes just one short paragraph to the Establishment Clause.

The memo does, remarkably, acknowledge the fundamental Establishment Clause principle that prohibits the government from favoring some faiths over others. But that’s cold comfort given that one of the first acts by this administration was to issue its Muslim ban.

Elsewhere, the memo asserts that religious groups “generally may not be required to alter their religious character to participate in a government program.” The concern is that the government would interpret this to allow a religiously affiliated entity to contract with the government even if won’t provide services essential to and required of contractors and even if third parties will be harmed.

That would be a violation of the Establishment Clause — one that the ACLU has challenged when religious entities with federal contracts refuse to provide necessary medical services and referrals to victims of human trafficking. The memo also wrongly suggests that there’s a federal right to get state-funded school vouchers and other grants for religious activity — even where state law expressly forbids it.

These guidelines aren’t about protecting religious liberty. Our laws already do that in spades. Rather, they are an obvious effort by the Justice Department and the administration to send a detestable message: Discrimination is welcome here. 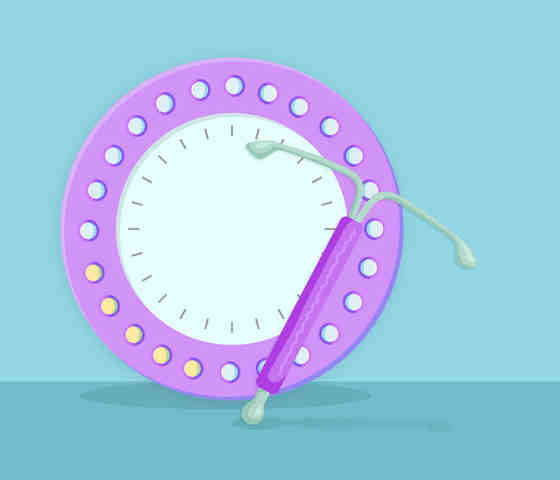