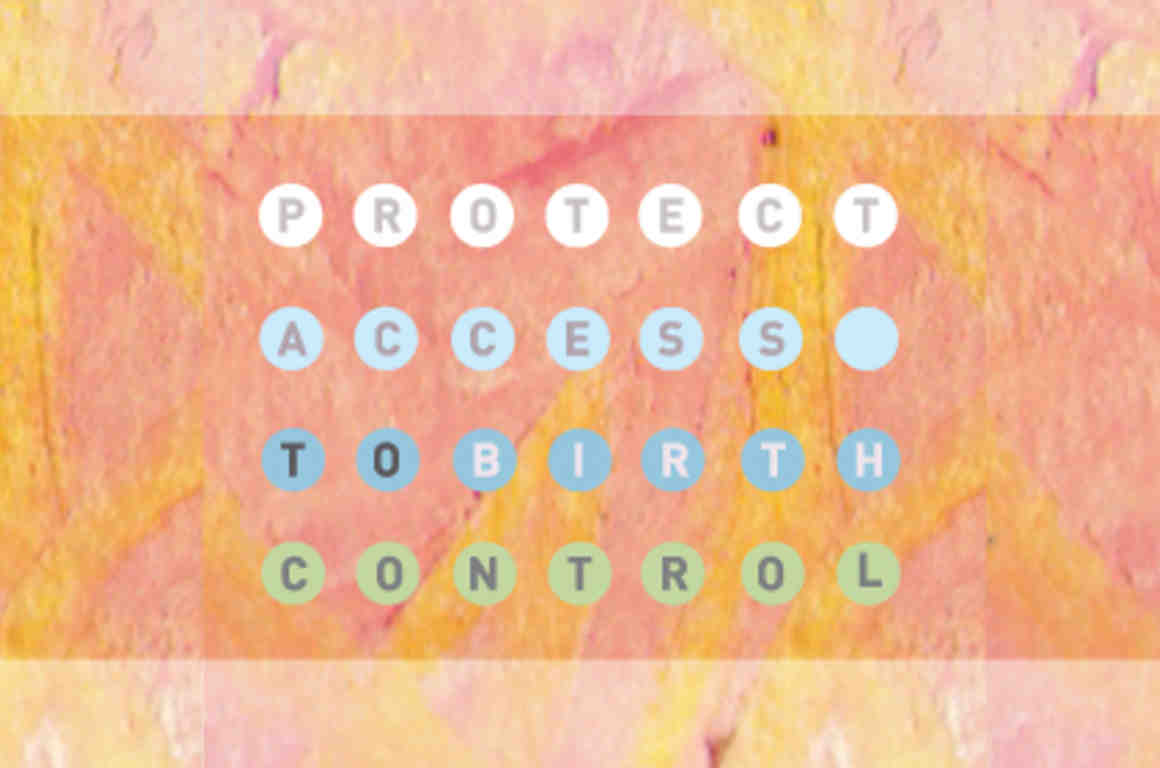 Every few weeks, opponents of birth control manage to garner some media attention by objecting – again – to the federal contraceptive coverage rule, which ensures that millions of women will have affordable insurance coverage for contraception without extra out-of-pocket costs. But time after time, it’s just more of the same.
This week, 12 new lawsuits were filed challenging the rule, doubling those already in play.  The lawsuits have made a splash by virtue of their number, but when you take a moment to actually look at them, there’s nothing to see. The rule is constitutional, it violates no federal law, and it’s incredibly important for women.
First principles of First Amendment law, as currently interpreted by the courts, are as follows: the Free Exercise Clause does not require any exemptions from a neutral law of general applicability. As the Supreme Court held two decades ago, in an opinion authored by Justice Antonin Scalia, to do otherwise would be to create a system “in which each conscience is a law unto itself.” Translation? If it applies equally and doesn’t target any faith, it’s not a First Amendment violation. The contraceptive coverage rule applies to everybody and doesn’t target anybody; end of story.
Our courts have long held that institutions that operate in the public sphere are not above the law. The Supreme Court has recognized that allowing employers to get out of similar laws “operates to impose the employer’s religious faith on the employees.” And indeed, the high courts of California and New York have both rejected claims that requiring coverage of contraception somehow runs afoul of religious liberty protections. Local Catholic Charities were the plaintiffs in those cases, just as they are in a number of the cases filed this week.
Both courts made great points that could bear repeating, especially with respect to the Religious Freedom Restoration Act arguments made in the new lawsuits. As the New York Court of Appeals explained, there is no “absolute right for a religiously-affiliated employer to structure all aspects of its relationship with its employees in conformity with church teachings.” In other words, providing insurance coverage that includes contraception doesn’t infringe on religious liberty. The California Supreme Court, in turn, explained that mandatory contraceptive coverage “serves the compelling state interest of eliminating gender discrimination.” Which means that even if there were a burden on religion, the government can act to protect the best interests of women.
But the cases challenging the federal rule have even less of a leg to stand on.  That’s because in addition to the exemption for churches and other houses of worship, the administration is putting in place a modification for a broader swath of institutions: the employer won’t have to pay for the coverage, and the employees will still get it. The plaintiffs’ approach to this nail in the coffin for their already weak claims? Try to pretend it’s not happening.
To see the endgame, it’s helpful to put these lawsuits into the larger context of anti-contraception advocacy. Just last week, the U.S. Conference of Catholic Bishops (which “applauds” the twelve new lawsuits) sent comments to the Department of Health and Human Services on the proposed modification expanding the institutions that will not have to take part in providing coverage to their employees. Instead of suggesting how the accommodation might work, the bishops stated five separate times that the only way to address their concerns is for the administration to reverse course and erase the coverage requirement altogether – for all women, working any and everywhere. That’s been their goal all along.
The bishops, of course, also maintain that contraceptives “are not ‘health’ services.” Tell that to the millions of women who depend on contraception to protect their health every day; to the infants who have better health outcomes because their mothers were able to plan their pregnancies; to the Centers for Disease Control, which hails family planning as one of the greatest public health achievements of the last century.
And that brings us back to what’s really going on here. The fight these institutions are waging isn’t about religious liberty at all. It’s about whether a woman should have insurance coverage for birth control; coverage that she can then decide what to do with, based on her own beliefs and health needs.
Learn more about contraception: Sign up for breaking news alerts, follow us on Twitter, and like us on Facebook.
Fight for everyone's rights - support the ACLU.
Donate Now
Sign Up For Breaking News Alerts
Close
Related Stories

The Religious Freedom Restoration Act Is Used to Discriminate. Let's Fix It.