Unfortunately, it’s increasingly a common story. A woman who is expecting a baby rushes to the hospital knowing that something is going horribly awry. Her heart rate is elevated, and she is bleeding. Sadly, the pregnancy is doomed. Crying and upset, she realizes she needs an abortion because she knows the pregnancy won’t make it to term.   And she knows she is getting sicker.

But in this particular story, the hospital is Catholic, and the medical staff refused to provide an abortion based on Catholic directives that dictate what care can be provided in Catholic hospitals. Instead of providing her with appropriate care, the hospital kept her for six hours watching her bleed. They finally “discharged” her to the parking lot so that a relative could drive her to another hospital to get the care she needed. But by that time, she had lost so much blood that she needed a transfusion of seven pints and emergency surgery.

This story is real, and so is this woman (who is thankfully alive). Her story is one of several complaints against Catholic hospitals – which take billions of taxpayer dollars to serve the public - that have been lodged with the federal agency that oversees hospitals.

We know that there are more complaints, including the one filed by Faith Groesbeck, a public health researcher, who discovered several stories of women denied proper emergency care during miscarriages at one Catholic hospital in Michigan. One woman described in Ms. Groesbeck’s complaint was turned away by the Catholic hospital twice while miscarrying and given only Tylenol for a potentially deadly infection. The woman ended up miscarrying by herself on the toilet at home.

It’s very strange, then, that when we filed a Freedom of Information Act request back in 2014 seeking these complaints we received none of them. That’s why today we filed a lawsuit under FOIA to get all documents related to complaints against Catholic hospitals.

We assume there are other complaints that we don’t know about yet. As our recent report documents, the number of Catholic hospitals continues to climb, along with the number of women coming forward to tell their story of being denied care at a Catholic hospital. In 2016, one in six hospital beds in the U.S. are in a facility that complies with Catholic directives, which prohibit a range of reproductive health care, even when a woman’s life or health is in jeopardy.

We know that the government knows there is a problem. The government’s answer to today’s lawsuit will tell us precisely what they know. And we expect them to help fix this problem and use federal law to protect women.

Hospitals violate the law when they refuse to provide emergency medical care or provide information about a patient’s condition. The federal government should systematically investigate Catholic hospitals and hold them accountable. No woman should rush to the hospital and fear for her life because of religious rules that force hospitals to turn patients away without providing the proper care.

If you have been denied proper care at a Catholic hospital, we’d like to hear from you.

Lend your voice to the fight and demand investigations of the violations.

Bruce, What a lovely Christian response. Hateful people like you create more atheists and reinforce the idea that religion is a net negative force in the world today.

Hopefully these hospitals will be either forced to help women who need it or disqualified from receiving public money. They can't have it both ways.

As a Catholic, I am ashamed of you, Bruce.

You wish misfortune on others, call names, and threaten violence. You might want to try reading the Bible and referring to the passage where Jesus calls upon us to love our neighbors as ourselves. (Hint: It's in Matthew.)

The author reported the facts. Defending a hospital's practice of jeopardizing women's health is not pro-life.

I don't like also either, but all you are doing is proving the point. All care should be allowed in a emergency. At least have a second Doctor or surgeon on standby who is ok with these medical practices. read up on the people who needed these procedures ASAP, but could not because the nearest hospital who would provide the life saving care was 30 minutes away. When someone needs immediate care, they don't have time to choose, why should a hospital choose whether they get the care or not. If I believed that tampering with organs is forbidden, should I be allowed to open a hospital that refuses to do heart transplants, even if it is life or death?

So much for he who is without sin cast the first stone, love they neighbor, and all the other "acceptance" christians claim. Thanks for showing your religions true colors (ignorant, hateful, and damaging) with comments like this. We need more of your people out in the open.

We’re creating a world of dummies. Angry dummies who feel they have the right, the authority and the need not only to comment on everything, but to make sure their voice is heard above the rest, and to drag down any opposing views through personal attacks, loud repetition and confrontation.-- a quote from Atlantic Monthly

It's what Jesus would do/say.

Catholic barbarism has no place outside of their gilded temples. If your doctrine doesnt follow reality, take your ignorant iron-age bullshit and gtfo of public service.

A Catholic hospital is free to treat as they see fit...so long as they NEVER accept any money from a public government entity, how's that? If you want the autonomy to operate under a strictly regulated dogma, then you can not ask that an impartial, religious-free government to support the operation.

Man, I would love to kick your ass. Only because you advocate violence against women you disagree with.

Nice response just filled with the love of Jesus. 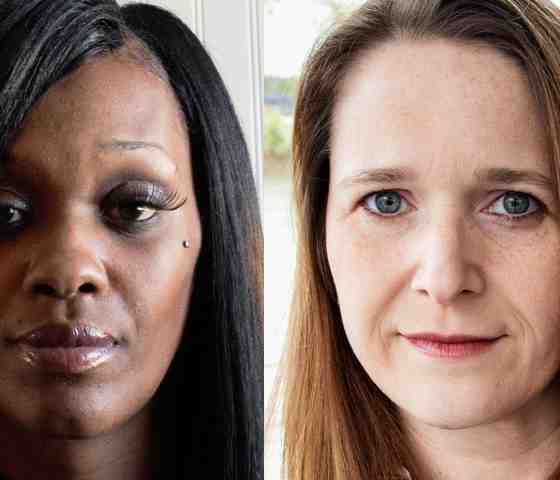