East Mississippi Correctional Facility is hyper-violent, grotesquely filthy and dangerous. Patients with severe psychiatric disabilities go without basic mental health care. Many prisoners attempt suicide. This video is the story of a young man who succeeded. 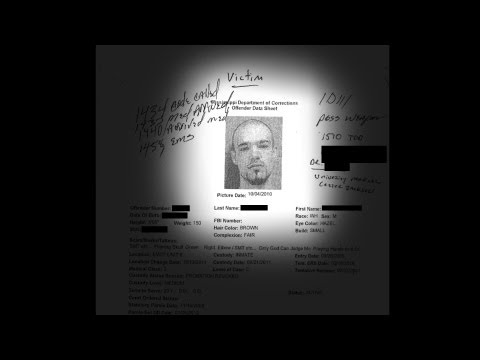 EMCF is a cesspool. Prisoners are underfed and often held in rat-infested cells without working toilets or lights. The prison is dangerously understaffed, and prisoners routinely set fires to attract the attention of officers to respond to emergencies. Without sufficient staff to protect prisoners, rapes, beatings, and stabbings are rampant. And some of the most sadistic violence is inflicted on prisoners by security staff.

EMCF is supposed to provide intensive treatment to the state's prisoners with severe psychiatric disabilities, but instead locks many in prolonged long-term solitary confinement – often for years – and denies prisoners even the most rudimentary mental health care services. Medical care is grossly substandard. One prisoner is now legally blind after EMCF failed to provide his glaucoma medications and take him to a specialist; another had part of his finger amputated after he was stabbed and developed gangrene.

The Mississippi Department of Corrections (MDOC), which ultimately bears responsibility, has known about these conditions for years but failed to protect the health and safety of prisoners. In 2012, the American Civil Liberties Union and the Southern Poverty Law Center offered to pay for an assessment of the system, but the Mississippi Department of Corrections rejected the offer.

Today, the American Civil Liberties Union, the Southern Poverty Law Center, and the Law Offices of Elizabeth Alexander filed a federal lawsuit on behalf of prisoners at EMCF. The conditions at EMCF are blatantly unconstitutional and we fully expect to prevail in the lawsuit. We hope that MDOC Commissioner Epps will meet us at the negotiating table very soon to finally end the horrors and suffering at EMCF.