Should It Cost Less to Get Out of Jail if You're Rich?

Eric Amparan likes the system the way it is now. As a bail bondsman, he's part of an industry that pulls in $2 billion in revenue every year. Eric lays out how he profits off of financial desperation in our latest video in the Prison Profiteers series: 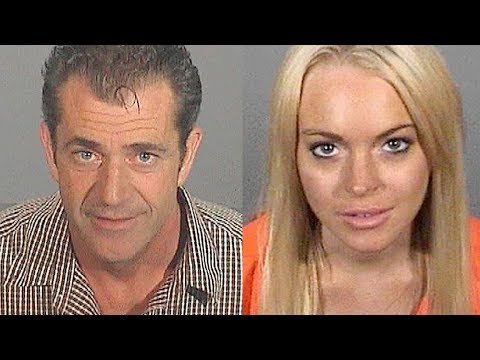 Here's how it typically works: If you're booked into jail, you can either sit in a cell for months waiting for your trial – losing your job and missing your childcare commitments in the process – or you can pay bail to the court. Bail functions like a promise; the court will return it to you when you show up for your court date.

The median bail amount is $25,000. If you don't happen to have this amount sitting in your bank account, odds are you'll need to borrow it from a bail bondsman, like Eric Amparan. Here's the catch: Eric will keep 10% of this amount as his non-refundable fee, even if you're found innocent. So you pay thousands of dollars to get out of jail if you're poor or middle class, but you pay nothing if you're rich.

Bail is not a fine. It is not supposed to be used as punishment. The traditional purpose of bail is simply to ensure that people will return for their court date. But the commercial bail industry's business model is to make it more expensive for people of lesser means to move through the criminal justice system.

Most states have laws saying that the default should be that people are released from jail while waiting for their trial solely based on their promise to return to court – unless there's a really compelling reason to hold them. And these laws could work – studies show that most people can be safely released based on their promise to return without jeopardizing public safety or fleeing.

But judges often ignore these laws, and instead make people pay bail – which feeds right into the bail profiteers' business model. When judges set higher bail amounts, bail bond companies pull in higher profits. The American Bail Coalition – a lobbying group that represents the bail bondsmen, powerful insurance companies and wealthy investors – is working hard to make sure these profits keep coming in. They spent $3.1 million dollars lobbying state lawmakers between 2002 and 2011 and drafted twelve bail bills that encourage judges to set high bail amounts and give the bail industry more leeway to profit off incarceration.

Four states – Illinois, Kentucky Oregon and Wisconsin – have abolished the bail bonding industry. Other states should do the same.

We shouldn't have two criminal justice systems – one for the rich and one for the rest of us. The commercial bail industry needs to know we're watching.

The bail industry is just one the many powerful entities getting rich off mass incarceration. Meet the other Prison Profiteers and take action to fight their abuses at prisonprofiteers.org.

The original post said and the video above says that the average bail amount is $89,000; this is the mean amount and is skewed higher than the median of $25,000 because of extremely high bail amounts set for serious felony charges.