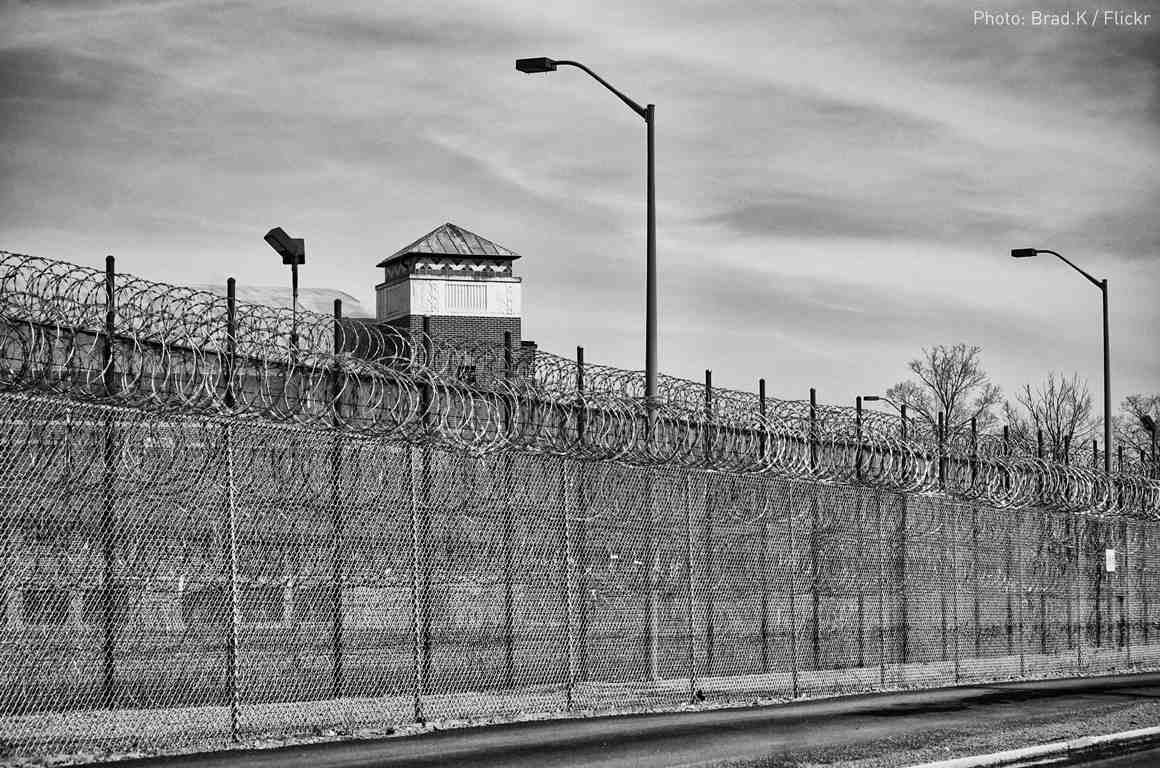 In a surprise development, the Homeland Security Advisory Council (HSAC), an expert panel of law enforcement, national security, military, and other experts who advise the secretary of the Department of Homeland Security voted on Thursday to recommend that the agency shift away from using private prisons to detain immigrants.

Under public pressure, Secretary of Homeland Security Jeh Johnson in August had convened a special subcommittee of the HSAC to evaluate whether the agency should continue to use for-profit prisons.

The subcommittee’s report, released Thursday, presented much evidence showing that private prisons are generally inferior, in both accountability and conditions of confinement, to federally run facilities. “Much could be said for a fully government-owned and government-operated detention model, if one were starting a new detention system from scratch,” the report said.

Oddly, however, the subcommittee’s report failed to draw the logical conclusion from the evidence — to recommend shifting away from private prisons — and most subcommittee members seemed resigned to their continued use. “Fiscal considerations, combined with the need for realistic capacity to handle sudden increases in detention, indicate that DHS’s use of private for-profit detention will continue,” the majority wrote. One dissenting member argued that DHS should make “a measured but deliberate shift away from the private prison model.”

On Thursday, when the subcommittee presented its report to the full 24-member council for a vote, observers expected it to be approved. Instead, however, the HSAC voted, by a 17-to-5 majority, to associate itself with the dissent and to recommend that DHS shift away from the private prison model.

Secretary Johnson was present for the entire HSAC meeting and witnessed the contentious debate that preceded the vote.  The final vote breakdown makes it undeniably clear that three-quarters of the agency’s non-partisan expert council — which includes former high-level DHS officials, police chiefs, retired generals, and executives at defense contractors like Booz Allen Hamilton and Lockheed Martin — think it is unacceptable for the current immigration detention system to continue as is. This expert council believes that DHS should shift away from using private prisons.

In light of the HSAC recommendations, Secretary Johnson can and should take the following measures before he leaves office in January:

First, DHS should immediately stop using the for-profit detention facilities with the most notorious records of sexual abuse, detainee deaths, and denial of medical care.  These facilities include the South Texas Detention Complex, Otay Mesa Detention Facility in San Diego, Eloy Detention Facility in Arizona, and Cibola County Correctional Center in New Mexico. Advocates have pressed DHS to cancel its contracts at the first four for years because of their long, grisly records of abuse and neglect. And DHS never should have begun the Cibola County contract in the first place — the agency entered into this contract just two months ago, in the middle of the HSAC review, shortly after the Justice Department shut Cibola down after a horrifying pattern of deaths and persistent medical neglect.

Second, DHS should immediately break ties with the for-profit family detention facilities in the Texas cities of Dilley and Karnes that lock up Central American children and mothers fleeing persecution.

Finally, in order to facilitate a broader shift away from private prisons, DHS should expand community-based alternatives to detention, provide bond hearings to detainees locked up for six months, halt the detention of asylum seekers, and stop imposing exorbitant and unaffordable bonds. These detention reforms could reduce the detainee population by tens of thousands of people and save hundreds of millions of dollars that would no longer go into the coffers of private prison companies.

The ACLU recommended these solutions in our policy paper, “Shutting Down the Profiteers: Why and How the Department of Homeland Security Should Stop Using Private Prisons,” which we submitted to the committee and made public in early October. The paper explained how more immigrants are needlessly getting locked up than ever before, including asylum seekers, families, people too poor to afford exorbitant bond amounts, and people held for months or years without bond hearings. In just the past year, the numbers of detainees has shot up to a daily average of 45,000, from an average of fewer than 30,000 in 2015, and about 73 percent of immigration detainees are now being held in privately run facilities.

Now that Secretary Johnson has received the recommendations of his full council, he should move swiftly to enact reforms that reduce his agency’s dependence on private prisons. Too many people are being handed over to the custody of prison profiteers for no good reason — and Johnson must act now.