Tough-on-Crime Prosecutors Are Out of Step With Public Views 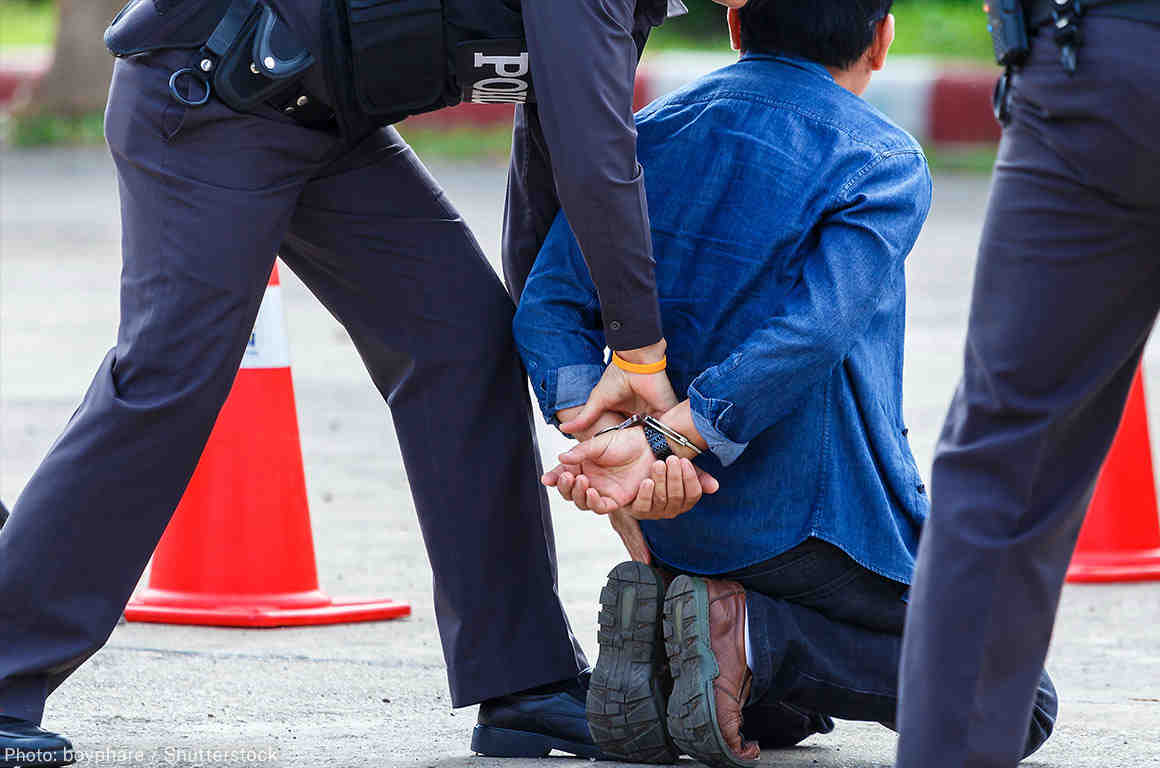 “Mass incarceration is a myth.” Racial bias in the criminal justice system “is the most ludicrous concept ever.” Data on sexual assault prosecutions should be kept secret because it might be “misinterpreted by the public.”

These are all real quotes from elected prosecutors, the most powerful people in the criminal justice system. There are approximately 2,400 elected prosecutors in America, and these views may well be common among them. But the public appears to be moving away from these misconceptions.

A first-of-its-kind poll conducted by the ACLU’s Campaign for Smart Justice shows that voters of every persuasion across the United States — in red states and in blue states alike — strongly prefer elected prosecutors who are committed to reducing incarceration, tackling racial disparities, and being transparent.

Approximately nine out of 10 likely voters surveyed said that it was important for their prosecutor to prioritize alternatives to incarceration. This includes 83 percent of Republicans polled. Eighty-eight percent of voters also said they were more likely to support a prosecutor who actively works to reduce racial bias in the criminal justice system. And 91 percent want prosecutors to reduce sentences in instances where people were treated unequally because of their race. Respondents also want a prosecutor who makes a commitment to transparency, with 85 percent favoring a prosecutor who shares data and policies with the public.

The poll also reveals one major reason why “tough on crime” prosecutors get returned to office even though their extreme beliefs are significantly out of step with the majority of constituents: Many voters simply know too little about who their local prosecutor is or what they are up to. Once armed with that information, three-quarters of voters say their prosecutor is “very important” and that they would vote for a candidate committed to reform.

To bridge the gap between voters’ values and the pro-incarceration practices of many elected prosecutors, the ACLU Campaign for Smart Justice and state ACLU affiliates have joined other partners in a nationwide public education effort. There are over 1,000 top prosecutors up for election in 2018 alone. The ACLU is knocking on doors, issuing reports, holding public events, and spreading awareness online about prosecutors in California, Kansas, Oregon, Massachusetts, New York, Pennsylvania, Virginia, Texas, and many more states to come.

This nationwide poll sends a strong signal to the growing number of recently elected reform-minded prosecutors that voters are going to continue to support them if they follow through on an aggressive agenda to address mass incarceration and racial disparities. These results should also encourage many more reform-minded candidates to enter prosecutor elections, which are uncontested at notoriously high rates, and challenge the status quo.

These poll results promise that, with a lot of hard work, in the future a person who embraces discredited “tough on crime” policies and denies that racism permeates the criminal justice system will no longer be able to get a job as a top prosecutor, except perhaps through a presidential appointment.