CIA Agents Said "No" to Torture

The Senate report released earlier this week is mainly about the CIA personnel who authorized and used torture. 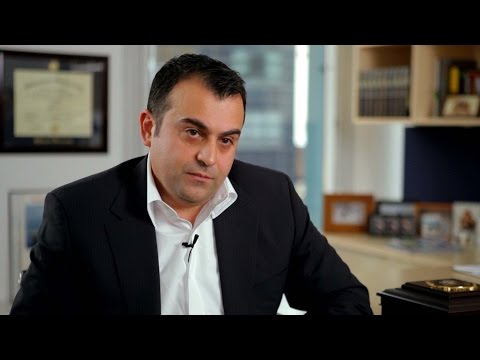 The CIA personnel who objected to the torture policies deserve our respect and gratitude. More than three years ago, Larry Siems and I wrote about Joe Darby, the soldier who exposed the abuses at Abu Ghraib. We wrote:

[Darby] was not alone. Throughout the military, and throughout the government, brave men and women reported abuse, challenged interrogation directives that permitted abuse, and refused to participate in an interrogation and detention program that they believed to be unwise, unlawful and immoral. The Bush administration’s most senior officials expressly approved the torture of prisoners, but there was dissent in every agency, and at every level.

But until now, our government and our official history have honored only those who approved torture, not those who rejected it.

Take Action: Call on President Obama to Honor Those Who Said No to Torture

In December 2004, as the leadership of the CIA was debating whether to destroy videotapes of prisoners being waterboarded in the agency’s secret prisons, President Bush bestowed the nation’s highest civilian honor, the Presidential Medal of Freedom, on George J. Tenet, the former C.I.A. director who had signed off on the torture sessions. In 2006, the Army major general who oversaw the torture of prisoners at Guantánamo was given the Distinguished Service Medal. One of the lawyers responsible for the Bush administration’s “torture memos” received awards from the Justice Department, the Defense Department, and the National Security Agency.

The video above highlights some of the soldiers and public servants who tried to expose and end the abuse of prisoners in American detention centers. We should formally recognize and honor these people. As Siems and I wrote, honoring the people who stayed true to our values is “a way of encouraging the best in our public servants, now and in the future.” It is also a way of honoring the best in ourselves.